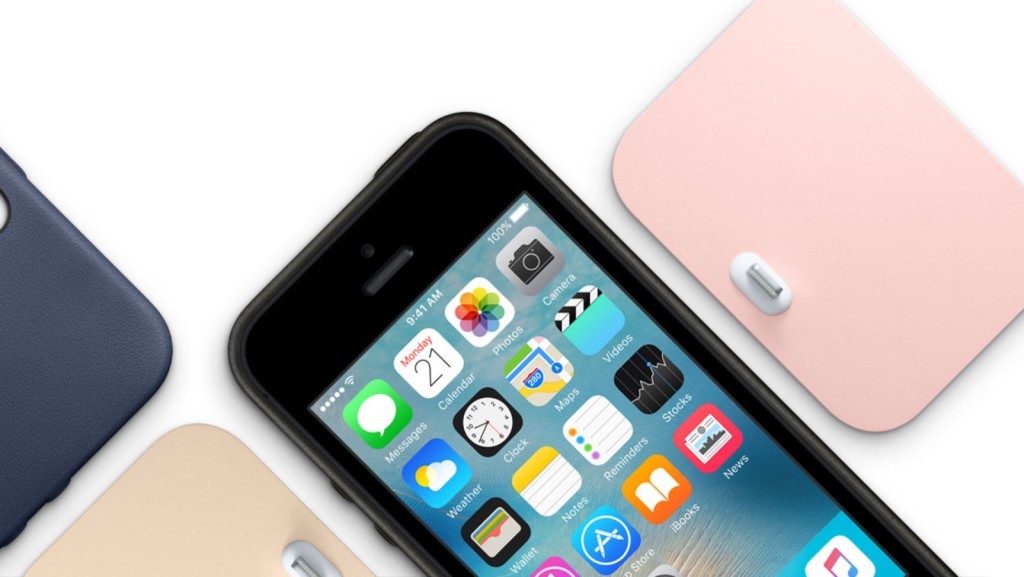 It’s hard to imagine a world without smartphones, and it seems strange that they have only actually been with us for a few years. But no matter how many new models we can choose from these days from numerous manufacturers, there is one phone that started it all: the iPhone.

Since the first iPhones released in 2007 and 2008 to the latest iPhone 6S, Apple has constantly led the way when it comes to power and performance.

With a new model surely only a few months away from being released, now is a good time to look at the history of the iPhone up to the present day.

The iPhone is launched

The original iPhone was launched in 2007, and it was a revelation. It was unlike anything seen before it, with its fantastic touchscreen, smart controls like pinch-to-zoom, and easy-to-use apps. Suddenly you really could carry a powerful computer in your pocket. It was so groundbreaking at the time, AppleInsider was still singing its praises five years later.

And what an incredible impact it had on the industry. Steve Jobs’ declarations about it redefining the phone were proven correct as the iPhone sensation spawned a whole new category of devices now known as the smartphone.

While some dismissed it as a gimmick that would not catch on, they were soon proven wrong. It was hugely popular, despite having no GPS, no 3G, and no third-party apps. The sales figures tell their own story: the phone sold a million units in the first three months after launch.

It essentially reinvented what a phone was, and the basic principle has not changed much since, despite phones becoming more powerful and more feature-rich.

The iPhone 3G was the first update to the original iPhone, and it arrived a year later in 2008. This introduced 3G connectivity to the iPhone, which many had seen as the biggest feature lacking from the original model, so suddenly users could access the web a lot faster.

The first iPhone essentially reinvented what a phone was, and the basic principle has not changed much since

This was also the year that the App Store launched, and this again completely changed how we use phones. Suddenly developers could create apps that could be downloaded by anyone, and we cannot imagine life without it now.

2009 saw the launch of the iPhone 3GS, which started off the ‘S’ naming convention of iPhones released every other year.

The ‘S’ years quickly came to represent smaller updates to the phone rather than big design changes, and this has continued to this day. The 3GS had some good features added, such as video recording was introduced (it’s hard to imagine a smartphone without video recording now!), but  many of the other changes were internal.

Released in 2010, the iPhone 4 was a huge advance over the previous model. It had a complete design overhaul to become more modern and sleek, but sticking to the same screen size of 3.5-inches. However, it had a Retina display, which had a much higher pixel count. It was also the first model with a front-facing camera, and it was the first time an iPhone came with basic multitasking.

You can still buy these models, and despite their age, they remain popular. It’s easy to find iPhone models both old and new if you want to buy one.

In 2011, Apple released the iPhone 4S. Again, this was a more minor update, but it came with a better camera. Perhaps the 4S was most noticeable for the introduction of Siri.

2012 was another year of huge change for the iPhone, when it became longer and added another row of icons. Other phones were growing larger, and this was Apple’s attempt to appeal to customers who like bigger phones. It also brought in the first Lightning connector, and the aluminum casing made it lighter.

On Memeburn: 9 of our favourite iPhone 5 launch memes

In 2013, the iPhone 5S became the new flagship. This time it came with Touch ID, which allowed the user to unlock the phone using their finger, as well as a 64-bit A7 processor.

Alongside it, Apple released the iPhone 5C, which was the first of Apple’s “cheaper” iPhones. It was similar to the iPhone 5, but it had a colorful plastic case.

iPhone 6 and iPhone 6 Plus

The iPhone 6 was released in 2014, and this time it became a lot bigger, coming with a 4.7-inch display that packed in more pixels. It also came with NFC so people could shop using Apple Pay, and it had a much improved camera.

The iPhone 6 Plus was released alongside it, and at 5.5-inches it was the biggest iPhone ever. This was introduced mainly as a result due to the popularity of phablets in the market.

2015 saw the launch of the iPhone 6S and 6S Plus, which were fairly similar to the previous models. They are the current flagships at the time of writing, and they come with a 12MP camera, 3D Touch, 4K video, Live Photos, and the Apple A9 chip.

In 2016, Apple launched a phone outside of the normal schedule. The iPhone SE is another “budget” phone that is similar in appearance to the iPhone 5 but packs the power of the iPhone 6. This is a 4-inch phone for customers who prefer smaller models.

The iPhone 7 is the next in line, unless Apple changes the naming convention for its models. It’s expected to come out later in 2016.

For more on what we could expect from the iPhone 7, have a look at Gearburn’s iPhone 7 rumour roundup.

Brandon Ackroyd is a mobile phone expert. He is in charge of the customer support side of things at TigerMobiles.com and helps customers, and the general public, choose a mobile phone suitable for them. 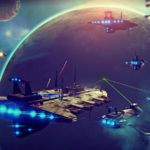