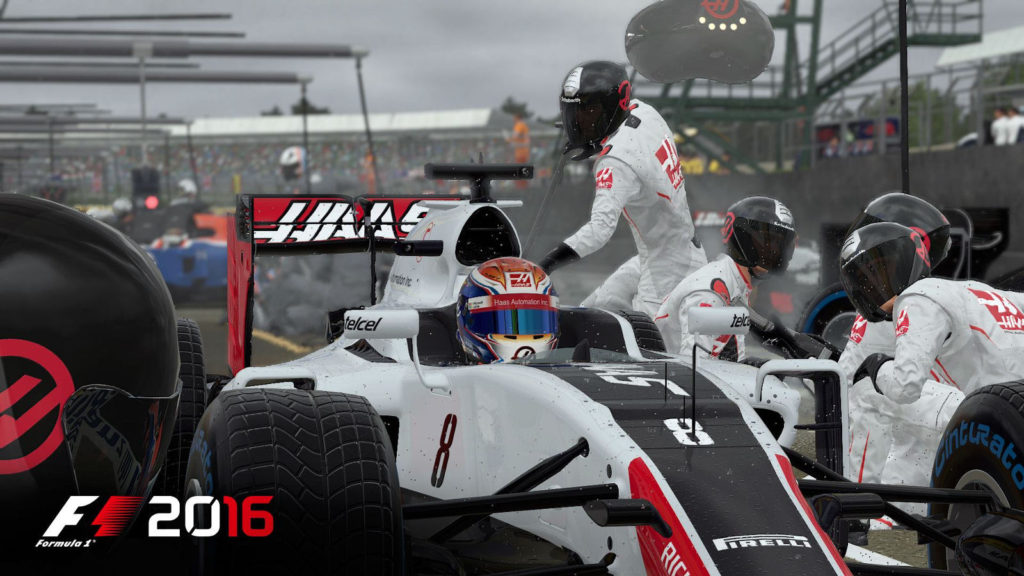 Last year’s F1 2015 was the first Formula One title on current-generation consoles, offering a rather fantastic racing model and lovely visuals.

Unfortunately, the game suffered from a lack of content, such as a proper career mode and game modes in general. Does F1 2016 deliver on this front though? Here’s what the reviews are saying…

The career mode gets some love

“The programmes themselves are mini-games that don’t feel out of place amidst F1 2016‘s quest for realism. Simulate a qualifying run by hitting a set time over three laps; acclimatise to the track by hitting gates that mark out the entry, apex and exit point of each corner; take a set of boots and prove you can tread gently in three laps of tire management. F1 2016 could certainly benefit from a little more variety in the tasks it gives you in these sessions, but Codemasters has succeeded in injecting purpose in a race weekend outside of what happens on Sunday afternoon once the lights are out.”

Jonathan Gatlin, of Ars Technica, said that the career mode isn’t just for hardcore fans either. “If you’re not an F1 fan but still like racing games it’s still probably worth your time, thanks to an engaging career mode and enough granularity in the settings to make you work for that win.”

The Telegraph‘s Sam White (giving the game four out of five) also pointed to the tests in practice sessions as being the star of the show.

“It’s a good incentive to get you to spend time in the practice sessions before heading straight to qualifying, as it’s in practice that you can test out new bits of kit on the car, and take part in the new modes that Codemasters has added to make practice feel more rewarding.”

Eurogamer’s Robinson lavished praise on the tiny details, such as being able to conduct a formation lap, managing tyres and conducting manual starts.

“Enjoy the detail that’s accumulated in Codemasters’ take on F1. The pitboards that swing over the pitwall as the field makes it round each lap, the names carefully etched over each garage – including your own in career mode – or the ability to sulk like Kimi Raikkonen and tell your race engineer to zip it during a race. Codemasters might not have the budget of EA Sports, but over time it’s managed to create an F1 game that’s as authentic to its sport as FIFA is to its own.”

The Telegraph’s White singled out the details as standing out from previous F1 titles too, adding “intricate” flag systems, the safety car and manual pit entries to the list.

“Consider each individual feature and they’re small tweaks; collectively, they further reinforce the authenticity that you’re playing the event that you’d see on TV. This goes for cosmetic updates, too, like the way the tyres – chained to the chassis of the gear for safety reasons – fling around the front-end if you have a particularly devastating crash.”

Dominic Leighton of The Sixth Axis also heaped praise on the dedication to authenticity, giving the game an 8/10 in his review.

“There are however some great touches that Codemasters have included, whether it’s your team radio emanating from the Dualshock 4’s speaker, or the return of the much-requested safety car and his imaginary brethren the virtual safety car. Outsiders may wonder why on earth you would want to include such aspects of the sport, but in chasing an accurate simulation these are the details that will immerse some players more effectively than others.”

Reviewers had good things to say about the handling and gameplay too.

Sam White noted that the gameplay becomes more exciting when you start mucking about with the settings.

“Accelerate too heavily out of a turn and you’ll spin; brake too heavily into a turn and you’ll lock up; hit the curb at the wrong angle, compromising your exit line, and you risk the car’s back-end kicking out on you; race too daringly on fresh tyres and the car will slip and slide around like a wet fish. There’s a lot to consider, but it makes for one of the most rewarding racers out there, should you choose to tinker with the settings.”

Eurogamer’s Robinson said the game can become “magic” when all the elements work together.

“A downpour before the lights in Shanghai leading to a sodden track… with the first eight laps taking place in treacherous conditions before the skies brighten. As lightening (sic) burns its way into the track it’s a game of nerves, waiting for someone to blink until Sergio Perez is the first onto intermediates, a notification popping up that he’s just set the fastest lap by some margin kick-starting a mad dash for the pits. Lose yourself to it and you can easily convince yourself this is the best F1 game on console in an age.”

“For those looking to immerse themselves in the sport it offers a huge amount of depth, while those looking for something more immediate don’t really have to do any tinkering at all. Overall the handling can range from tight and consistent to loose and lively depending on your chosen assists, and each car offers a clear and palpable difference in their performance.”

F1 2016 isn’t perfect though, as The Sixth Axis criticised the “poor” character models and “phoned-in” performance from Anthony Davidson. The website also noted that visuals felt somewhat “soulless and subdued” compared to other racing titles.

“The AI sometimes makes some funky calls – with two laps to go of one race and running in second place well clear of any competitors I was told switching over to a third tyre compound would be the optimum strategy at that point, an offer I politely declined…” Martin Robinson opined.

“Nothing too serious, but there are problems with the engineer’s radio messages that sometimes come out with incorrect pieces of information in the wrong order. There are also occasions where text stays on screen when it should’ve been dismissed, and if you have a crash and then Flashback, the yellow flags for your crash will stay out temporarily, even though, by the game’s logic, the crash never actually happened,” wrote Michael Passingham, for Trusted Reviews, giving the game four out of five.

Is it setting purple sectors?

Ultimately, most of the reviews are giving the new game a thumbs up.

“So intoxicating have I found its take on the sport that for me this isn’t just Codemasters’ most accomplished F1 game to date – it’s the developer’s best take on circuit racing since the heady days of the TOCA series,” Eurogamer’s review concluded.

“Anyone who hasn’t bought an F1 game in a few years should absolutely pick up F1 2016, as should long-time fans of the series. It’s the best Codemasters F1 game yet and, despite a few rough edges, it’s fantastic fun,” Trusted Reviews wrote.

“For anyone that’s a fan of racing, this is without the doubt the most unmissable recreation of it you can buy. For anyone that likes going fast, this will probably convince you, too,” The Telegraph’s review noted. 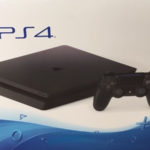