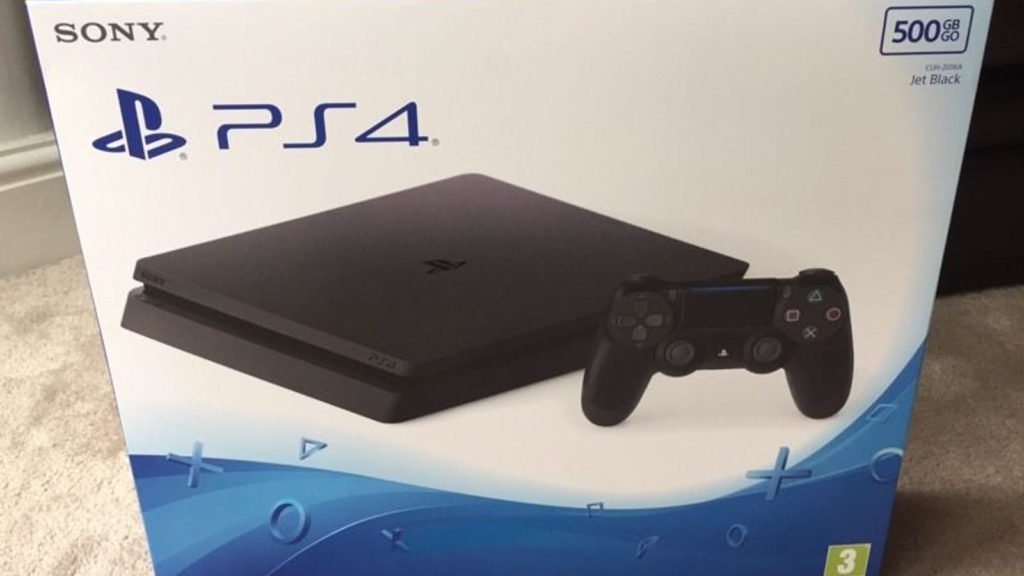 A new listing appeared on Gumtree UK over the weekend, claiming to be the PlayStation 4 Slim.

The ad, which has since been removed but is still accessible via Google cache, shows the box, as well as the new design on the front of the box.

According to the seller, the console is a brand new 500GB model that’s not in stores yet. As for a price, the seller wanted £295 but was willing to trade for a Macbook, iMac, iPhone 6S/6S Plus or Samsung Galaxy S7 Edge.

So just how real is it? Well, Twitter user shortmaneighty2 has managed to apparently snag a console, providing comparisons between the Slim and standard machine as well.

If the ad listing and the Twitter user’s photos are to be believed, then this means that the PS4 Neo won’t be the only new console Sony has to show next month.

The company is widely expected to reveal its superpowered PS4 on 7 September, but details about that console have already been leaked, courtesy of Giant Bomb and other outlets.

The Neo is tipped to have the same Jaguar octa-core processor, albeit overclocked to 2.1GHz (from 1.6GHz). But it’s the graphical department that sees the biggest upgrade, doubling the GPU’s compute units to 36 and increasing the clock speed from 800Mhz to 911MHz. 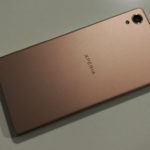