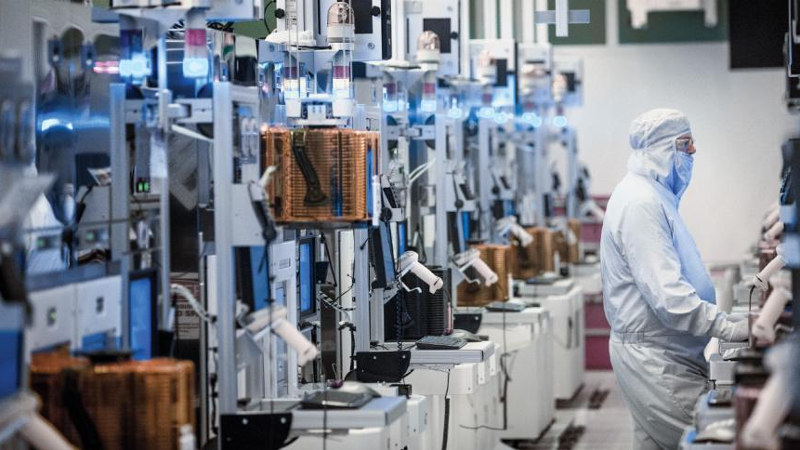 Intel may be the king of desktops and laptops, but it hasn’t had the best of luck in the mobile arena. Its attempts to bring x86 architecture to mobile didn’t pay off, as the company promptly cancelled most of its mobile efforts in this sector.

Now, Intel has announced it’s back in the mobile game, albeit in a different role. The company will be putting its foundries to good use as it makes ARM chips for customers instead.

Chips based on the ARM architecture/instruction set power the vast majority of smartphones these days, including devices from Samsung, Apple, HTC, Sony, Huawei, Xiaomi… The list goes on…

“Our 10nm design platform for foundry customers will now offer access to ARM Artisan physical IP, including POP IP, based on the most advanced ARM cores and Cortex series processors. Optimising this technology for Intel’s 10nm process means that foundry customers can take advantage of the IP to achieve best-in-class PPA (power, performance, area) for power-efficient, high-performance implementations of their designs for mobile, IoT and other consumer applications,” Intel said in a press statement.

Intel has already sewn up several clients, in the form of LG, Spreadtrum, Achronix Semiconductor, Netronome and Altera.

“LG Electronics will produce a world-class mobile platform based on Intel Custom Foundry’s 10nm design platform. We’re pleased to welcome them as a customer,” Intel wrote.

The deal also allows Intel to produce “future ARM premium mobile cores”. We already know that one of these upcoming high-end cores is the Cortex-A73, which was unveiled by ARM earlier this year. ARM claims that the A73 offers a performance boost of up to 30%, as well as energy efficiency gains of up to 30%.

Intel will face stiff competition from the likes of Samsung and TSMC though, who dominate the mobile chip-making sector. 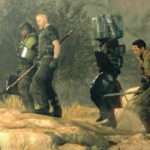