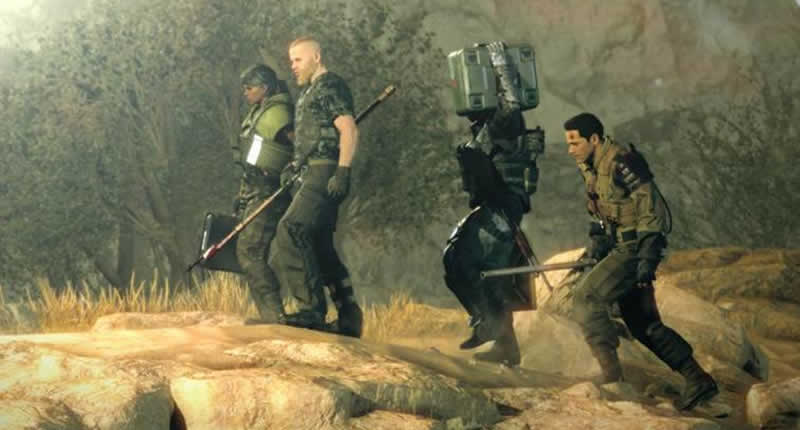 Announced today, Konami has revealed its very first Metal Gear game for the post-Hideo Kojima company. Titled Metal Gear Survive, this is not the same Metal Gear you’ve come to know and love, at least from the initial trailer.

The game games place after the events of Metal Gear Solid V: Ground Zeroes. Those who survived the attack on Motherbase and sucked through wormholes and end up in an alternate reality. There they will need to survive an onslaught of zombie-type creatures in what only can be described as a weird zombie mashup.

The ending to Survive may explain the wandering soldiers in Metal Gear Solid V: The Phantom Pain. It will be interesting to see if Konami throws in a story on the same calibre as previous entries in the series (barring TPP) or for a ‘shoot everything experience’.

The game is designed to be four-player co-op (think Left 4 Dead), but attaching the Metal Gear name to it feels like a way of milking the franchise without its creator. At least it’s not a Pachinko machine.

Metal Gear Survive is set to release in 2017 on PC, PlayStation 4, and Xbox One.

Watch the full reveal trailer below. 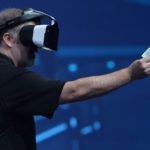