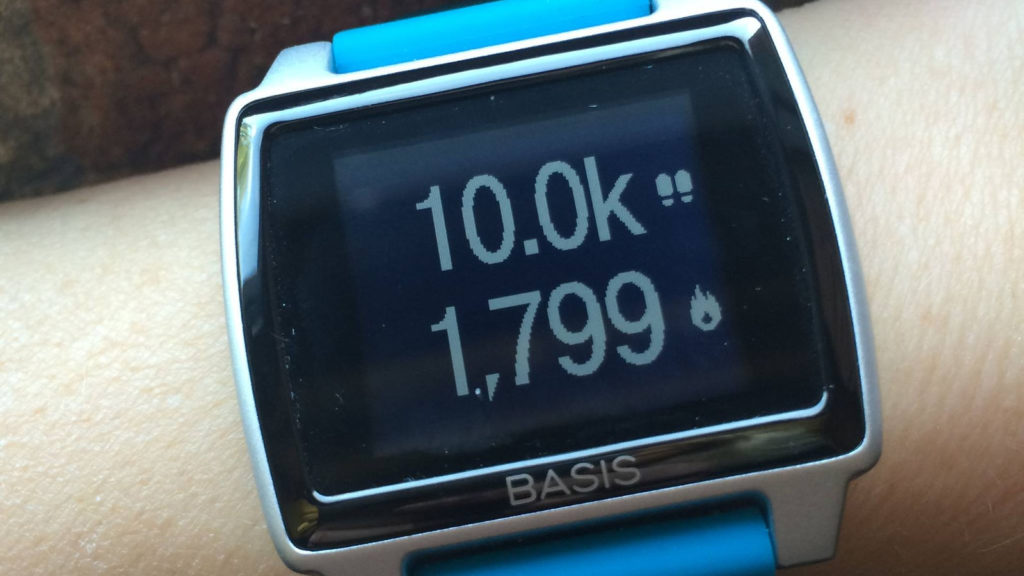 Intel has issued an immediate safety recall of its Basis Peak fitness tracker due to heating issues.

The chipmaker said the fitness watch gets so hot it could cause burns or blistering. Back in June, the company told users to stop wearing the device while they explored software-based solutions.

“We had hoped to update the software on your watch to address the problem. Unfortunately, despite our best efforts, we aren’t able to develop such a solution without completely compromising the user experience. As a result, we are asking that you return your Basis Peak watch and authorised accessories for a full refund at your earliest convenience,” it wrote on the My Basis website.

“We are issuing this safety recall of the Basis Peak watch because the watch can overheat, which could result in burns or blisters on the skin surface. It is important that you stop using your watch immediately and return it.”

Has anyone actually been injured due to the watch heating though?

“We are aware that a small number of customers have reported discomfort, blistering or burns on their wrist under the watch body. At the time of our initial announcement [June – ed], the known reported cases involved approximately 0.2% of the watches sold.”

Users of the watch can access their data until 31 December 2016, but thereafter, the service will be switched off and the watch will no longer work. 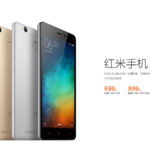