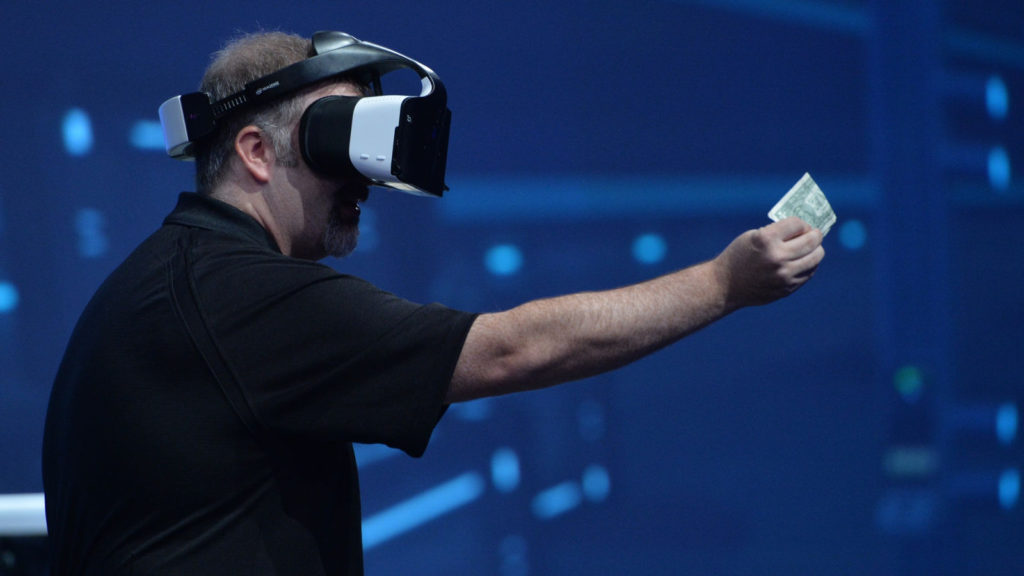 Mobile chip manufacturing isn’t the only thing Intel had to announce this week, as the tech firm announced a virtual reality (VR) platform, dubbed Project Alloy.

The new project essentially serves as an open design/platform, merging a VR headset with Intel’s RealSense technology. The headset itself stands out thanks to its untethered nature, Intel explained.

“Operate without pesky cords dangling from your VR headset connecting to the computer. The computing power is located in the Alloy Head-Mounted Device (HMD), which allows the user to experience VR untethered,” the company said in a press statement.

We’re not sure how powerful the processing box is, but don’t expect the same level of performance and fidelity as a VR headset powered by a monster computer. After all, the processing box will have heat, space and other obstacles to overcome. If anything, this might be more in line with the Gear VR, rather than the Oculus Rift. Here’s hoping Intel is working on a solution to stream experiences and games from your computer…

‘Merged’ or mixed reality is still a thing

The RealSense technology on the headset makes for a mixed-reality approach though, with the headset’s cameras coming into play.

“Through merged reality, see your hands, see your friends… see the wall you are about to run into. Using Intel RealSense technology, not only can you see these elements from the real world, but you can use your hands to interact with elements of your virtual world, merging realities.”

Intel also claims that the headset doesn’t need external sensors or cameras mounted in the room, as is the case with HTC’s Vive.

The company said that it was working with Microsoft to “optimise” Windows-based content and experiences. It’s not the only instance of Intel and Microsoft teaming up though, as the two are also collaborating to bring virtual reality hardware to mainstream consumers, Intel confirmed.

“Intel will open the Alloy hardware and provide open APIs for the ecosystem, allowing developers and partners to create their own branded products from the Alloy design, in 2017.” 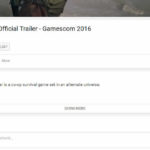