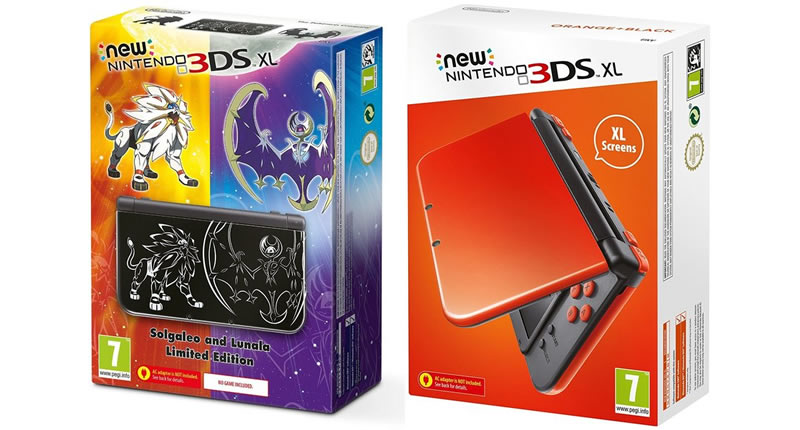 If you still don’t own a New Nintendo 3DS XL, then fear not as there’s a range of them heading to South Africa soon. While there aren’t any hardware revisions, there are some interesting colours.

First up is a selection of funky colours for the new Nintendo 3DS XL. These consist of pearl while (which is all white), pink/white (with a white body and pink cover and backplate), and finally orange/black (a black body with orange face buttons, cover, and backplate).

These models will be available from 11 November, retail for R3799, and exclude an AC power adapter, which you’ll have to purchase separately.

Another New Nintendo 3DS XL console added to the range is the Solgaleo and Lunala Limited Edition, which also retails for the same price and excludes an AC adaptor. This one is black in colour, but features the Pokemon Sun and Moon mascots in white outline. It will be available in South Africa from 23 November.

Even the Nintendo 2DS console, which lacks the 3D capability and clamshell design of the other models, will be receiving a new bundle. This time, it’s the blue and black console, which will come pre-installed with Yo-Kai Watch, will retail for R1999, and be available from 7 October.

Are you looking to pick up any of these? If so, let us know in the comments below.

Raru was used for all RRP pricing. 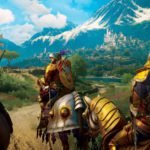