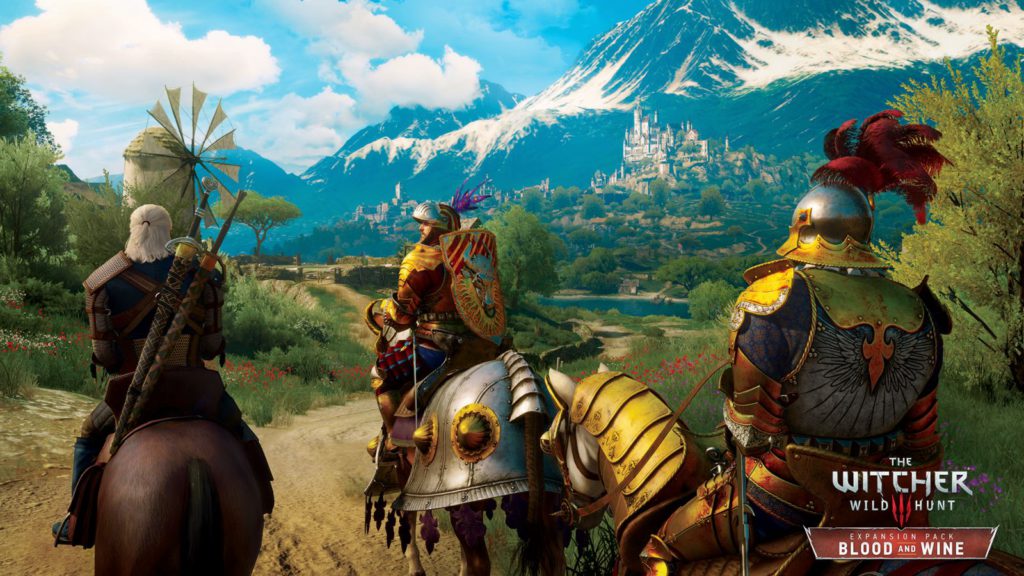 On 30 August 2016, retailers and online outlets around the world will release The Witcher 3: Game of the Year Edition for purchase. To celebrate the release, developer CD Project Red will release the 1.30 update for the game.

The patch [PDF] looks to not only fix a lot of goodies, but improve others for the better. Some of the changes include a fix for the “Without a Trace” quest, level requirement discrepancies, and even controller prompts for the DualShock 4 (PlayStation 4) controller.

The Witcher 3: Wild Hunt gets a new GoTY edition patch before local launch

Though the size of the patch is still unknown, it will be available for PC, PlayStation 4, and Xbox One.

The Witcher 3: Game of the Year Edition will launch on all three platforms and include the base game along with all expansions and additional content, such as The Hearts of Stone and Blood & Wine.

Locally, the game will cost between R599 and R799 RRP, depending on the platform, and will be available as a boxed product. 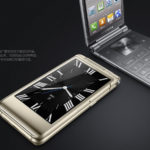