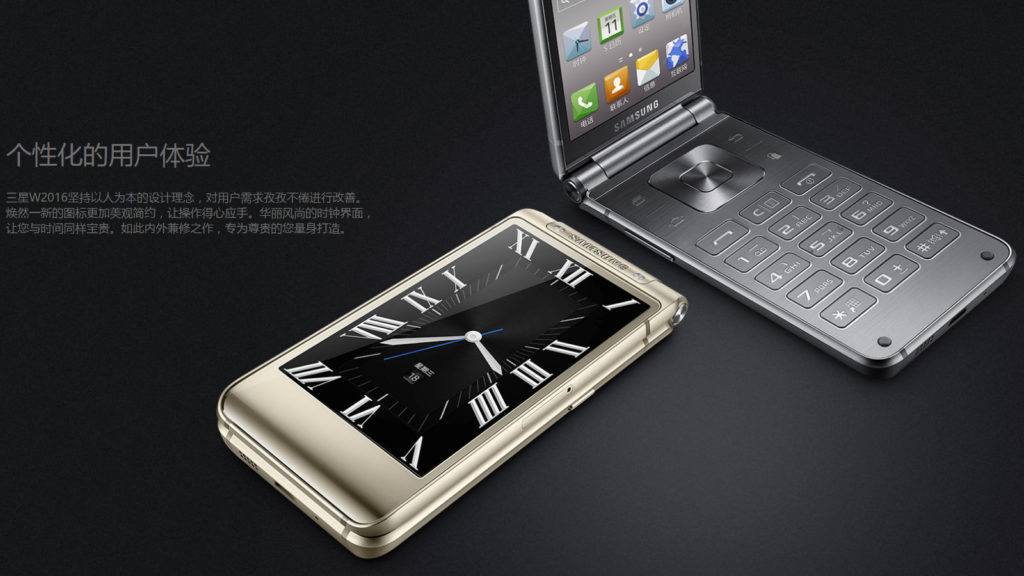 In a rather interesting move, the W2016 packed most of the Samsung Galaxy S6‘s internals into the clamshell design, including the beefy Exynos 7420 processor, 3GB of RAM and 16MP/5MP camera combination. Sure, there were compromises, such as the 1024×768 screens (yes, it had two screens) and the 2000mAh battery, but it was effectively a Galaxy S6 in flip phone form.

What are the odds of seeing a successor then?

Well… a GeekBench 3 score popped up several weeks ago, revealing the existence of a Samsung W2017, complete with single-core and multi-core scores of 2364 and 5458 respectively.

Would you buy a Samsung Galaxy S7 in flip phone form? The Samsung W2017 could be your best bet

The GeekBench score noted several specs, including a quad-core MSM8996 processor (the Qualcomm Snapdragon 820), 4GB of RAM and Android Marshmallow.

Tech Updates has also revealed more details about the upcoming device, courtesy of a recent Antutu test. These details include confirmation of the previous specs, as well as revealing a full HD display, 64GB of storage and a 12MP/5MP camera pairing.

Is this the real deal though? Well, it’s only logical that Samsung would prepare an updated clamshell smartphone using the S7’s internals and specifications as a platform, however, benchmarks aren’t 100% reliable either.

Samsung hasn’t yet confirmed any pending flip phones in the pipeline either, but more information might be made available at IFA 2016 in a week’s time.

Don’t get your hopes up for a South African release of the Samsung W2017, as the W2016 was exclusive to China for the most part. Still, I wouldn’t mind a powerful flip phone — today’s smartphones look a little boring. 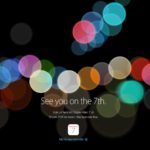