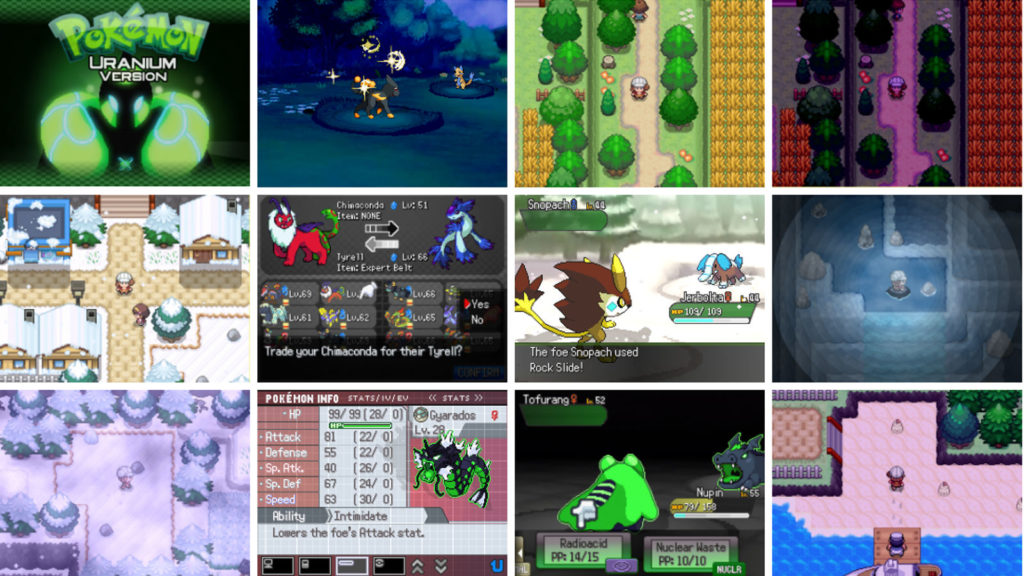 It’s been in the pipeline for nine years according to developers, but Nintendo has quickly acted on a new fan-made Pokemon game.

The game went on to be downloaded over 1.5 million times, the developers said. Unfortunately for them, Nintendo’s legal team has issued several takedown notices.

“While we have not personally been contacted, it’s clear what their wishes are, and we respect those wishes deeply,” the developers wrote in a statement on the Pokemon Uranium website.

The team explained that they would no longer be providing download links to the game on their website.

“We have no connection to fans who reupload the game files to their own hosts, and we cannot verify that those download links are all legitimate. We advise you to be extremely cautious about downloading the game from unofficial sources.”

The team also thanked fans for their support, saying they were “blown away” by the response to their creation.

Unfortunately, Pokemon Uranium isn’t the only fan-made video game to feel Nintendo’s wrath this month, as a project to remake Metroid 2 was affected as well.

“Please, don’t hate Nintendo for all of this. It’s their legal obligation to protect their IP. Instead of sending hate mail, get the original M2 [Metroid 2 – ed] from the eShop. Show them that 2D adventure platformers are still a thing people want,” the developer wrote.

The developer has however confirmed that he’ll still be working on updates/fixes for the title.