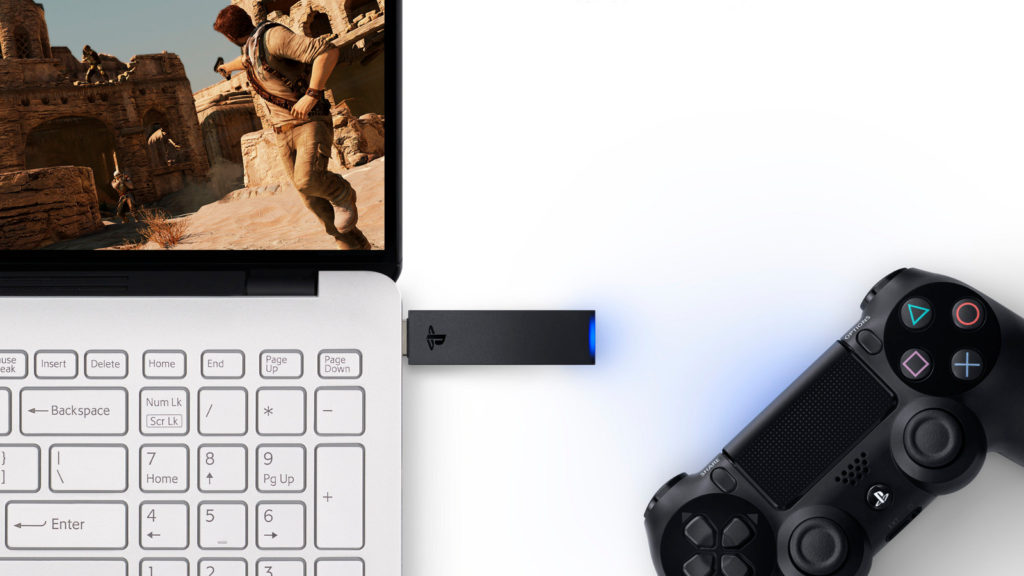 Sony’s PlayStation Now streaming service is a rather interesting platform, allowing gamers to stream older PlayStation games over the internet. If you’re in a major North American or British city, that is.

Anyway, the subscription-based service is available on PlayStation 4, Vita and selected Sony TV sets, allowing gamers to play PlayStation 3 titles and more. But you can now add PC support to the fray as well, with the introduction of the PlayStation Now app for Windows.

Sony lists minimum requirements as an Intel Core i3 processor or better, Windows 7/8.1/10, 300MB of space, 2GB of RAM and a 5Mbps internet connection.

The news of PC support comes a week after Sony revealed a dongle for PC users, enabling them to use their PlayStation 4 controller on Windows machines.

“The adapter is compatible with the PS Now app for Windows PC and with the PS4 Remote Play app,” Sony explained on its blog.

The service costs US$20 a month, but the company is also running a promotion, allowing you to grab a 12 month subscription for US$99.

We asked Ster-Kinekor Entertainment about local plans for the service, but nothing has changed on this front.

“I’m afraid we don’t have any confirmation of the service coming to SA,” a representative told Gearburn in an emailed response. 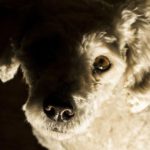