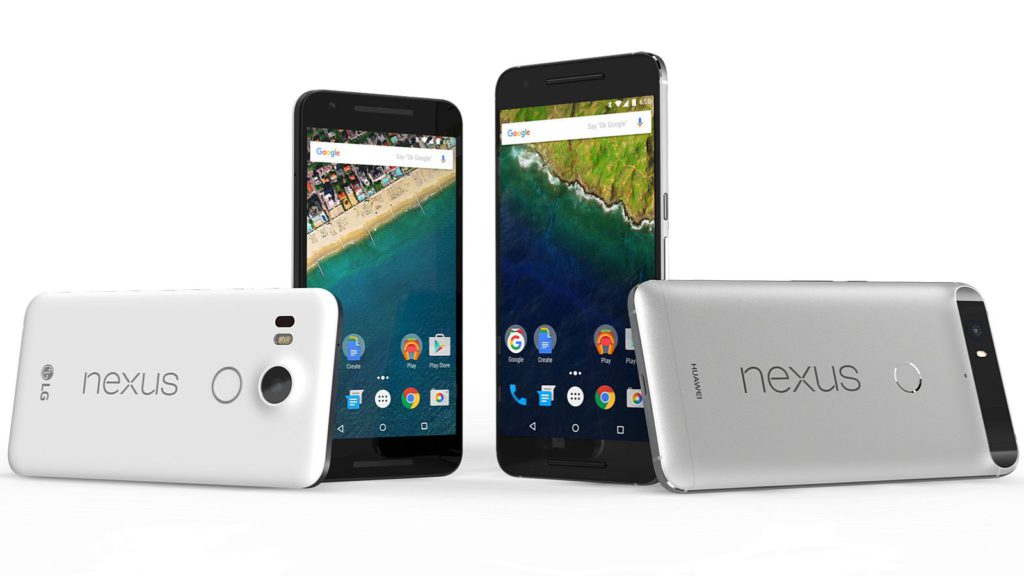 “Pffft, stock Android is where it’s at. Why would I want to use TouchWiz, EMUI, MIUI or any other useless skin?”

That’s been the refrain among hardcore Android fans for years now. Pure Android definitely has some lovely things going for it, but let’s be honest here, it’s not perfect by any measure.

First, why do stock addicts love this implementation of Android? Let me count the ways…

All the updates, none of the tackiness

The biggest reason for going stock Android is because you’re getting the latest versions of Android first. This is a big problem in the Android environment, where it’s not uncommon for third party manufacturers to leave their phones without a single update — not even security updates.

It’s an embarrassing situation for the platform, especially when the likes of the iPhone 5 and iPhone 5C are still being updated, roughly three years after their release. No wonder people love Nexus devices (or Google Play Edition phones), giving prompt updates for around two years.

Google‘s light, unfettered visual style is the second big reason for people choosing pure Android. There are no garish tweaks, as many third party manufacturers are wont to do. Instead, you’ve simply got the Material Design theme as Google intended.

The third-party tweaks are often a drain on resources such as RAM, also requiring more storage than plain old Android. Speaking of storage, there’s no storage-hogging bloatware on stock Android. The same can’t be said for phones from most other companies — take a look at Asus, Acer and others as prominent examples.

Google’s late to the party (if it arrived at all)

Despite these advantages, Google has arguably lagged behind manufacturers in terms of the sheer number of useful features. For instance, LG copied Nokia and adopted double-tap to wake functionality in its phones, starting with the G2. It’s a feature rumoured to come to Android Nougat, but it’s taken far too long nonetheless.

Then there are the current Android features that arrived long after third parties implemented it. Notable features in this regard include: multi-window support, a power-saving mode, the ability to tweak various volume settings (media, ringtone, alarm etc) via the volume keys, customisable quick settings, mobile data management, dual-SIM support, remote device protection… the list goes on.

Even something as simple as a file manager isn’t easily available on Android — Marshmallow has a file manager but you have to jump through loops to access it. Previous versions of Android require you to download a file explorer from the Play Store.

Prominent third-party features still not available on Android include: a “clear all” option in the multitasking menu, a native ability to lock apps/files with a fingerprint, proper screen recording, Smart Screen/Smart Stay functionality, themes, an always-on display and several more.

In saying so, Google has done a stellar job on its Google Now suite as well as Photos, among many other services. And one argument in its favour is that its up against a slew of manufacturers, while Google is but one (very big) company.

Compared to OEM camera apps, Google Camera has some neat features, but disappoints in quite a few other areas.

You’ve got Lens Blur, HDR+ and PhotoSphere options, but where in the blue hell is the exposure compensation? In fact, the app doesn’t actually have a manual mode at all – a disappointment when the likes of Huawei, LG, Samsung and others have these options. There are no filter options or slow shutter/night-time shooting options either.

Video isn’t too bad, offering 4K recording as well as 1080p/120fps and super-smooth 720p/240fps (if the phone supports all of these settings). But, much like Xiaomi’s phones, the Google Camera doesn’t allow users to record in 60 frames per second. Even the Nexus 6P doesn’t support 60FPS without rooting the phone and messing about – and this isn’t a perfect solution by any measure.

In all fairness, stock Android has a lot going for it, from the slick visual design and lack of bloatware to the fast updates. But before slating the likes of TouchWiz and EMUI, just remember that even pure unadulterated Android isn’t perfect… 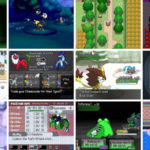