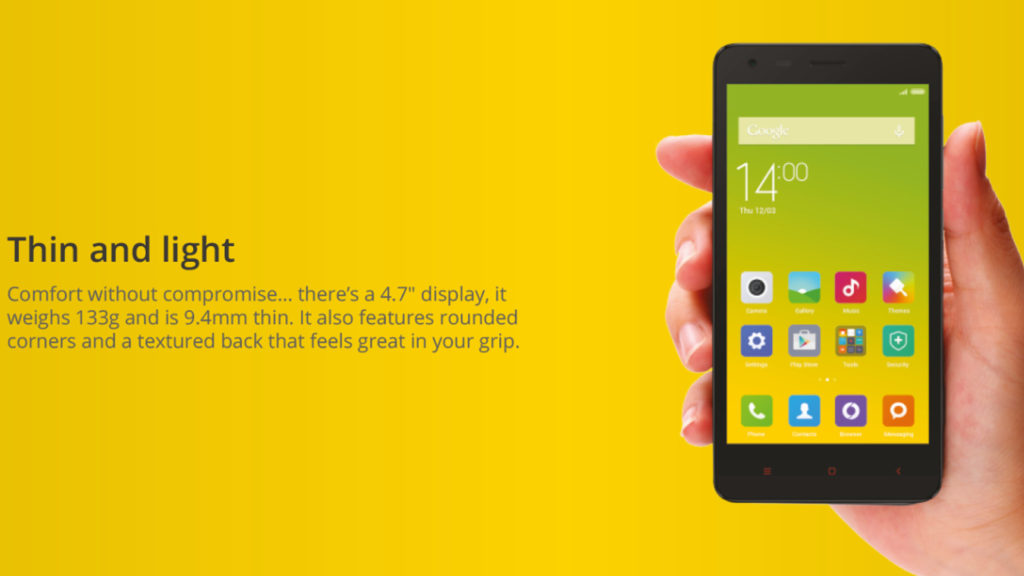 The Xiaomi Redmi 2 Pro was one of the first Xiaomi smartphones brought to South Africa by MIA Group (along with the Mi 4), coming in at just under R2000.

You got a lot of bang for your buck too, in the form of a decent Qualcomm Snapdragon 410 processor, 2GB of RAM, dual-SIM design, 2200mAh battery and 16GB of expandable storage.

Now, Xiaomi has introduced an even cheaper smartphone in the form of the R1499 Redmi 2, ditching the “Pro” moniker in the process. What’s different about this model then?

The Xiaomi Redmi 2 will retail for R1499, making it the cheapest Xiaomi in South Africa

In terms of specs, the Xiaomi Redmi 2 actually takes the fight to FNB’s R150/month ConeXis X1 smartphone, delivering a better processor and dual-SIM support while matching the X1 in the RAM and storage departments. FNB’s phone does have a slightly bigger 2540mAh battery and adoptable storage though.

MIA Group has also announced on Facebook that this model will have a three year warranty in South Africa. 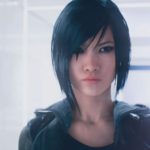