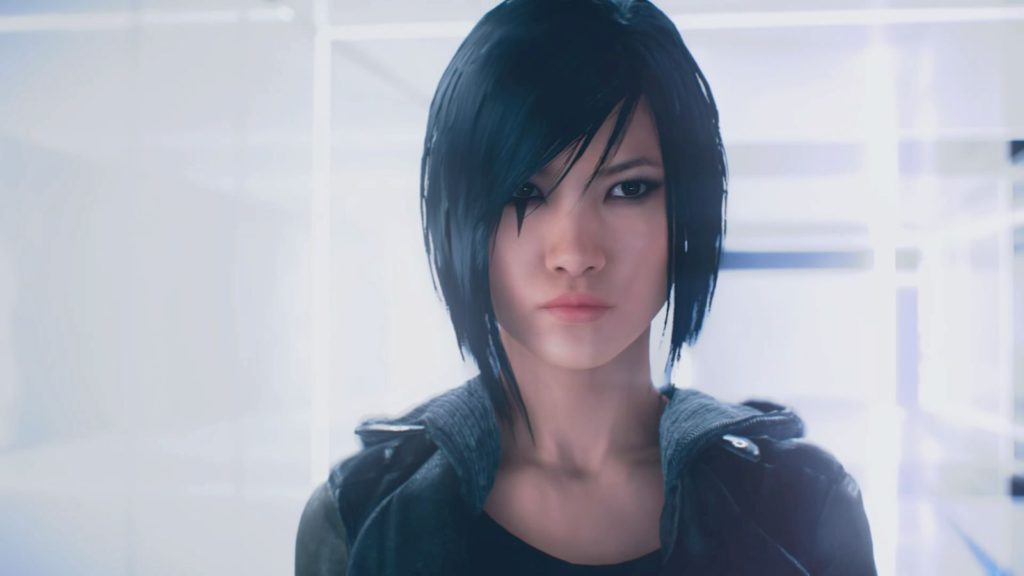 If you and your friends spent a late night recounting the great games of 2008, Mirror’s Edge would likely feature somewhere in that conversation. It was a monumental title, back when shooting things in the face was fast becoming the norm. With its focus on mobility and physics rather than violence and machismo, it was a breath of fresh air.

Fleet-footed Faith Connors is still your protagonist, suited in trim parkour attire and sporting an all-new diagonal bob — looking fab for someone who just left prison. She still darts across rooftops and down drain pipes in a world that’s an orderly mess of political repression. Characters here, there and everywhere

For starters, Faith isn’t given much of a backstory, considering this is the prequel to the first game. Sure, there are hints from the first game, but newcomers won’t know where she fits within the world.

Faith Connors deserves a great game, but she didn’t get it with Mirror’s Edge Catalyst

We first meet Faith in prison, daydreaming about her inability to save her sister and parents from K-Sec (think of them as Lady Gaga cosplaying stormtroopers). We’re told all of this through a series of cut-scene flashbacks while the game also suggests we read the prequel comic Mirror’s Edge Exordium to get the full story. Uh, okay.

So you’re saying I should stop playing this game, EA, to get to know this game better? Flawless logic. Beyond this idiocy, we meet Faith at her most insecure, reckless and immature, but also broody, needlessly rebellious and saccharine of soul. According to (a quick Google Search of) the comic, Faith worked on the black market for a chap called Dogen — your deep-voiced, sinister every-villain, who just happened to know Faith’s parents and can cook up a mean risotto, I hear.

During a run, she’s arressted. sent to juvie, and seemingly loses Dogen’s trust. She endeavours throughout the game to earn back his trust (even if he just wants to watch the world burn) to get her mum’s painting back — a painting he now has from the first game. All in all, Dogen’s the right-shoulder imp to the saintly father figure in the game — Noah.

If Faith were a fish, Noah would be Marlin

He’s an overbearing, Nathan Drake look-alike who annoys to no end. Spoiler: a large portion of the game is looking for the captured Noah, but I didn’t give much of a shit about finding him, or if he’s okay. The game doesn’t give me enough reason to believe that these characters are worth caring for.

And speaking of annoyance, no character comes close to Icarus. He’s the brash, disrespectful, bully-boy jock character who thinks he’s better than everyone else. We’re introduced to this asshole in the first ten minutes of Catalyst, but his shit-stained attitude is meant to force the reader to see Faith as the more grounded and mature of the two. I don’t quite understand why he was written like a stereotypical antagonist from a teen flick, but ultimately, his temperament fades, and Faith actually ends up enjoying his company. Who would’ve guessed.

To cut a long story short, the story is a lot like the first game. Faith is strong, can take a beating both mentally and physically, but ultimately rises above all (including her own insecurities) to better her world. But there are a few more things thrown in here and there (this is a new game, after all).

Speaking of which, the game mechanics… Like any RPG, there’s a progression system that’s about as slap-dash as the gameplay. Attire, combat skills and parkour skills can be upgraded using XP accrued throughout the game. There’s also something called Scrip, which I thought was an Irish pop band, that’s actually in-game currency. Spoiler: it’s entirely fictional, and you can’t use it to buy equipment.

Upgrading attire also upgrades stamina — the sturdier your torso armour, the more kicks to the face you can take. I found that the gameplay — at least initially — forced me to focus on my stamina. Three knocks to the jaw by a stormtrooper could kill Faith in no time initially, one hit with a stun-gun even worse, but spending all your time upgrading these attributes goes against the game’s core message — violence isn’t always the best option.

Apparently, sometimes its best to just run away from your problems.

It’s funny that, especially since the game often tells you to do just that only to throw you in a boss fight with six gun-wielding bastards and nothing but your red running shoes. This would be totally fine if the combat was fun, but it’s not. In fact, it’s the worst part about this game. Controls are clunky, movement is not fluid (going against the game’s core notion) and fights are just plain unfair. The only real way to defeat these gunners is to run towards them like the bullet sponge you are, drop kick them, and pray that you have some health left after it all.

You’re not meant to be fighting in this game, but at least make the combat fun! Why do I not have a knife? Melee isn’t fun, especially if its a constant struggle to stay alive, and has nothing to do with the overall plot.

The perks of being a wallrunner

And finally, here’s one thing I like about this game (sort of) — the parkour mechanics.

It’s what made the first game great, and inspired the likes of Techland’s epic zombie-free running hybrid Dying Light. And it’s good to know that in Mirror’s Edge Catalyst, it’s as good as it has ever been. Bolting through the city leaping from rooftop to rooftop, barrel-rolling on landings, sliding beneath pipes and jumping over girders with finesse and absolute ease — God, it’s fun and empowering.

If the journeys between missions are more entertaining than missions themselves, your game is flawed

Character upgrades also come by way of physical upgrades, as in abilities. These include quick turns, better wall-running abilities and the like, but there aren’t too many additions beyond this.

Some are hella-fun, including a new set of grappling mechanics and pendulum swings (these are granted randomly in-game, and need not be unlocked per se). These don’t play a major role in the story, but are dotted along the game and open up more of the map to the gamer. But Mirror’s Edge Catalyst‘s map isn’t excessively huge even if it is allegedly open world. That’s also not totally true. The travel lanes (and the GPS-like system the game uses) beckons you to stick to the same, quickest and very linear path. Often, this system isn’t very helpful, randomly switching off and breaking the sequence of moves entirely because you have to stop and look around.

Too much of a good thing

While the parkour element is this game’s saving grace, Mirror’s Edge Catalyst does tend to overdo it. There’s a degree of challenge to timing your wall-run leaps just perfectly, and tapping circle to roll into your next big move, but it’s all based a bit too much on trial and error. Gamers love this to a certain degree, but dying five times in a row trying to make a stupidly difficult jump (while avoiding easier jumps that the game disallows because shrug) is not enjoyable.

The graphics also fails to impress, at least on console. EA’s DICE did understandably reduce texture detail in key areas of the game (like on graffiti), but some elements look dreadful. The focus on primary colours, high-contrast blacks and whites also does nothing to help gamers judge distance between ledges, solid floors or the alley 40-storeys below either. The visual style, when it works, accentuates the divide between the natural, balanced world and the human-made ordered city of Glass, but it’s not practical when breathlessly bolting through the world.

Although I loved the challenge of guiding Faith through the city’s preposterously tall, vertigo-inducing buildings and cheating gravity on our journey, I didn’t feel vested in her personal progression. I didn’t care if I hurled her off a rooftop, trying desperately to make a tiny ledge. Yes, there are redeeming qualities in this game, but they’re few and far between. It took every forced button press to get through this title.

Faith Connors deserves a better game, a better sequel, a more introspective story, but she didn’t get it with Mirror’s Edge Catalyst. And nor did we.

Verdict: Mirror’s Edge Catalyst is a disappointing game. The characters are predictable, the combat is needlessly frustrating and the hit-and-miss style of gameplay is only fun for twenty minute sprints at a time. If the journeys between missions are more entertaining than missions themselves, your game is flawed. I can’t recommend Mirror’s Edge Catalyst to anyone new to the series. Instead, grab the first title and free run far away from this one. 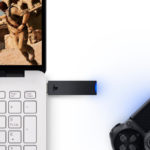