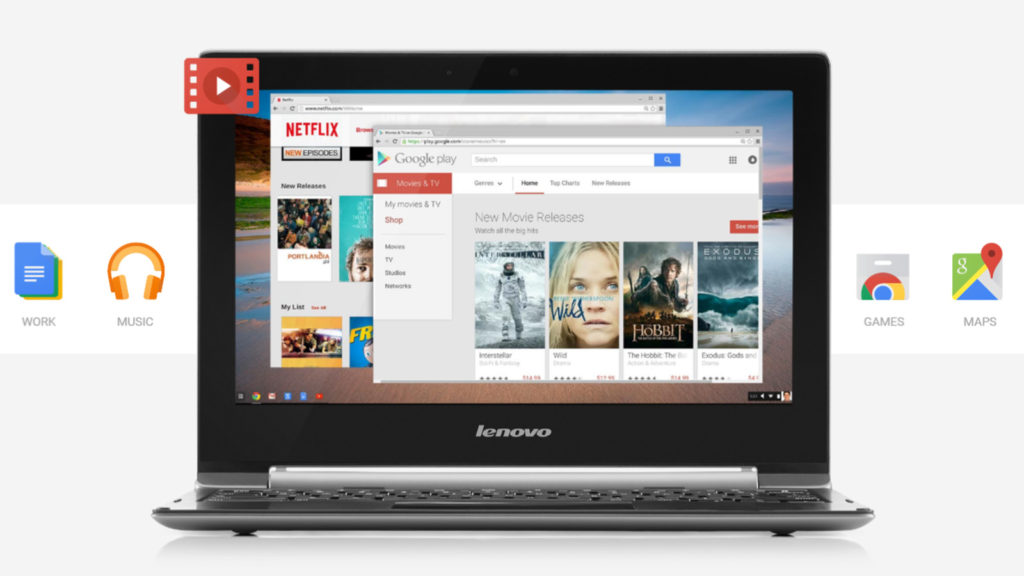 Earlier today, we reported on Google’s apparent plan to merge Chrome OS with Android, in a project codenamed Andromeda.

Now, Android Police picked up a scoop of note, reporting that Google is working hard on a laptop running the unified operating system.

The publication claims that the so-called Pixel 3 laptop is codenamed Bison and will ship in Q3 2017. It adds that the new laptop would not be marketed as a Chromebook.

The Pixel 3 laptop is expected to run Andromeda, the new Chrome/Android platform

As for specs, the publication reports that the device will have a 12.3-inch display, an Intel Core M3 or M5 chip, eight or 16GB of RAM and 32GB or 128GB of storage. Other supposed features include a fingerprint scanner, two USB Type C ports, an earphone jack, a 10 hour battery life and a sub-10mm thickness.

It’s been reported that the new laptop would have a “tablet mode” too, but it’s unclear whether this refers to a hybrid form factor or a touch-optimised UI ala Windows 10.

All eyes will be on Google’s 4 October event, where it’s expected to reveal new Pixel phones, more hardware and a detailed look at the Daydream VR initiative. As with the earlier report, Andromeda is also expected to be teased at the event. But don’t expect the Pixel 3 to be shown off here.

Check out Android Police for the full rundown. 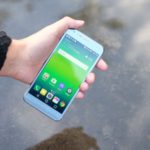