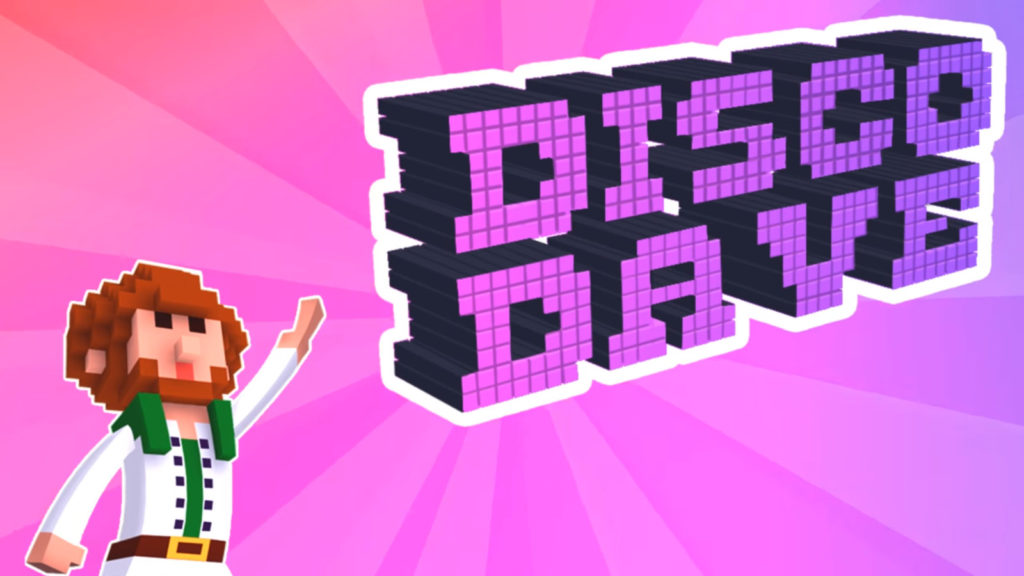 We’re a tad late with this week’s mobile game roundup, but there are some great picks nevertheless. So if you’re looking for a distraction or something deeper, we’ve got you covered.

Our favourites this week include the latest Humble Bundle for Android and Disco Dave.

The Humble Bundles are always a great way to get a ton of games at a super cheap price, and the latest Android bundle is no exception.

Pay what you want to score the first two Tomb Raider games, Cloud Chasers (seen above) and Last Horizon. Spend US$5 and you get Space Grunts and Cosmonautica.

If that’s not enough, those who beat the average price will score Always Sometimes Monsters and Shooting Stars.

The latest Pac Man game on mobile devices is heavily inspired by Puzzle Bobble, as you shoot multi-coloured bubbles around and match their colours up.

There’s not much to the game either, as it takes the Candy Crush approach to levels and booster items. Still, it makes for a decent distraction if you’re tired of emulating Puzzle Bobble.

It’s been available on iOS for quite some time now, but the sequel to popular platformer Badland is finally on Android as well.

Badland 2 features the same fundamental side-scrolling platforming as its predecessor, but ups the ante with new obstacles and upgraded visuals.

It must be said that the game does ask for a lot of permissions as well. But if you’re cool with that, then give it a go.

One game that’s sure to climb the charts in the next few days is Disco Dave, being a dancing title that requires quick swipes.

You’ll be put on a dance floor, divided into nine squares that light up periodically. Swipe to the next coloured square to keep the song going, but if you swipe to a grey block, you’re out.

Disco Dave also implements the familiar dripfeed of unlockables, such as cosmetic items, so there’s some incentive to keep playing.

Have a mobile game you’re working on? Or maybe you spotted a hot new title? Then feel free to send us an email! 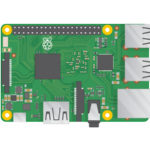