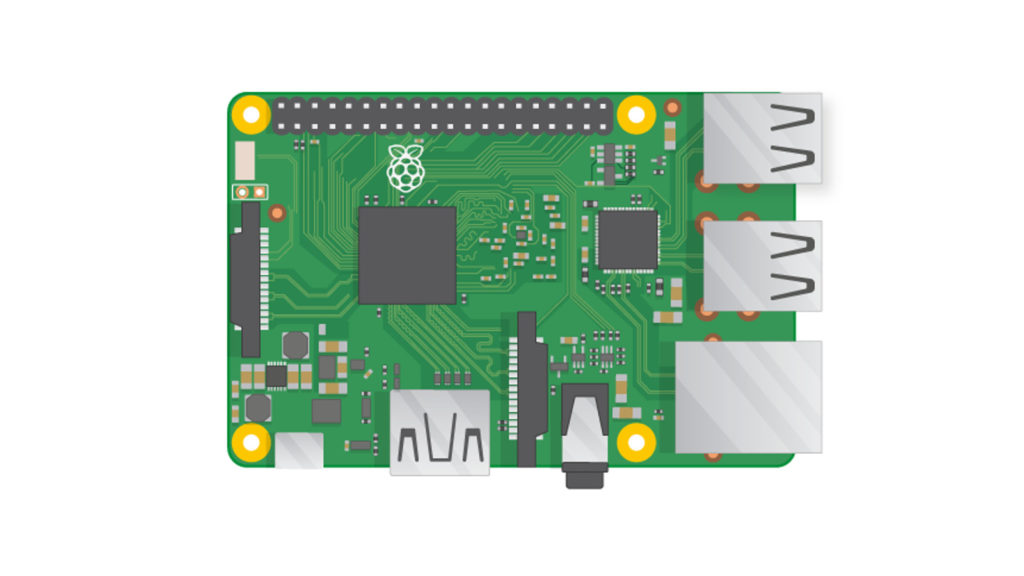 The Raspberry Pi has been a revelation in the computing and tinkering space, offering a cheap computer for people around the world.

Now, the Raspberry Foundation has announced that they’ve passed the 10 million units sold mark for the credit card-sized machine.

Raspberry Pi founder and Eben Upton explained that they initially expected to sell 10 000 units, if they were lucky.

“With this in mind, you can imagine how strange it feels to be able to announce that over the last four and a half years we’ve sold a grand total of ten million Raspberry Pis. Thanks to you, we’ve beaten our wildest dreams by three orders of magnitude, and we’re only just getting started,” the founder added. “Every time you buy a Raspberry Pi, you help fund both our ongoing engineering work, and our educational outreach programs, including Code Club and Picademy.”

To celebrate the milestone, the Raspberry Foundation has put together a Raspberry Pi Starter Kit, featuring the latest Pi 3 Model B computer and an array of accessories. These accessories include an 8GB microSD card pre-loaded with an OS, an official case and power supply, an HDMI cable, a mouse and keyboard as well as a copy of Adventures in Raspberry Pi.

The kit is available for £99 in the UK but will hit international retailers in “the next few weeks”.

The local branch of RS-Online is already offering the new product though, albeit at a price of R2524.