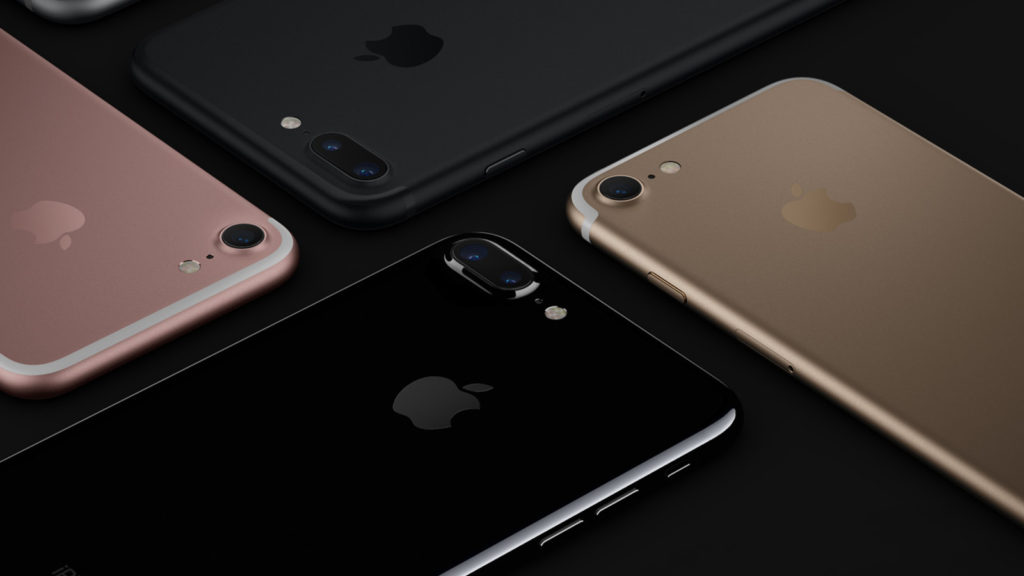 Another iPhone has launched in the form of the iPhone 7 range, so that means another teardown to reveal the “true” cost for the smartphone.

IHS Markit has conducted a thorough inspection of the 32GB iPhone 7 and its parts, revealing a bill of materials (BOM) cost of US$219.80. This rises to US$224.80 when US$5 in manufacturing costs is added to the total.

The new phone also carries a higher bill of materials cost than last year’s iPhone 6s had at the time.

“This preliminary estimated total is $36.89 higher than the final analysis of the iPhone 6S published by IHS in December 2015,” IHS wrote in an emailed statement.

“Total BOM costs for the iPhone 7 are more in line with what we have seen in teardowns of recent flagship phones from Apple’s main competitor, Samsung, in that the costs are higher than in previous iPhone teardown analyses,” said Andrew Rassweiler, senior director of cost benchmarking services for IHS Markit.

“All other things being equal, Apple still makes more margin from hardware than Samsung, but materials costs are higher than in the past.”

Rassweiler said that the move from 16GB to 32GB as the base model still “puts pressure” on the total cost of the phone, despite the drop in storage prices over the years.

Oddly enough, the new jet black colour option is also set to drive costs a little higher for some models.

“This is a new feature that produces a whole new look for the iPhone,” said Wayne Lam, principal analyst of smartphone electronics. “It is a lower yielding, time-intensive manufacturing step that adds cost, as well as considerable value, pushing the retail price higher for those requesting this option.” 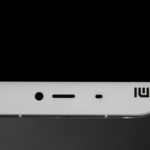