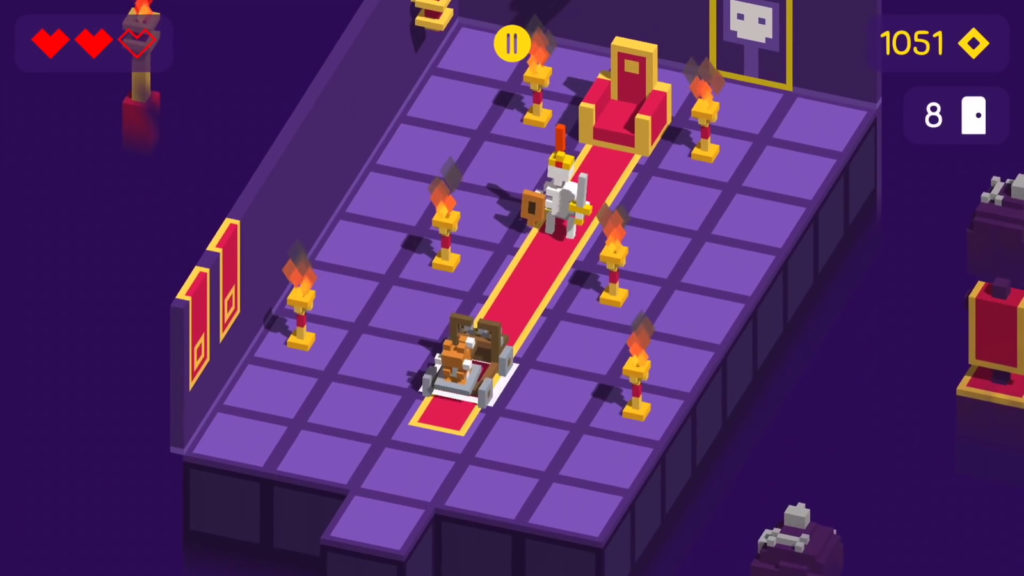 It’s a little late this week, but we’ve still got a treasure trove of great mobile games for you in this week’s rundown.

Personal favourites in this edition include Pumped BMX 3 and Looty Dungeon, but there are two more must-play titles here as well.

We covered this title when it was first released a few weeks ago, but now Android-toting people can see what the fuss is about as well.

Legend of the Skyfish combines the overhead perspective and combat of old Zelda games with beautiful hand-painted visuals, grappling mechanics and 45 head-scratching levels.

The title is available for R43 on Android and R60 on iOS.

The original Banner Saga saw a great critical reception upon its release a few years ago, being released on mobile, PC and consoles.

Now, the sequel has finally made its way to mobile devices, offering the same Viking-themed tactical RPG action and a new survival mode.

One of my favourite mobile gaming franchises around, Pumped BMX offers a huge variety of tricks and dozens of levels. Pretty much Dave Mirra Freestyle BMX for a new generation, then.

Now, the third game in the series has been released, offering pro riders for the first time, some new animations, 60 levels and over 720 challenges. And in an overdue move, you can now land the bike backwards for 180s, 540s and the like.

Pumped BMX 3 is available for R80 on iOS and R54 on Android.

The latest game from the publisher behind Crossy Road goes from dodging cars to dungeon-crawling, as the name implies.

Looty Dungeon has the same isometric perspective and drip-feed unlock system as Crossy Road, but sees you fighting off enemies and dodging traps.

It’s by no means a revolutionary title, but it’s definitely going to please those looking for a quickfire action romp. 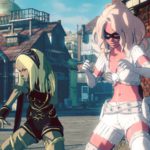