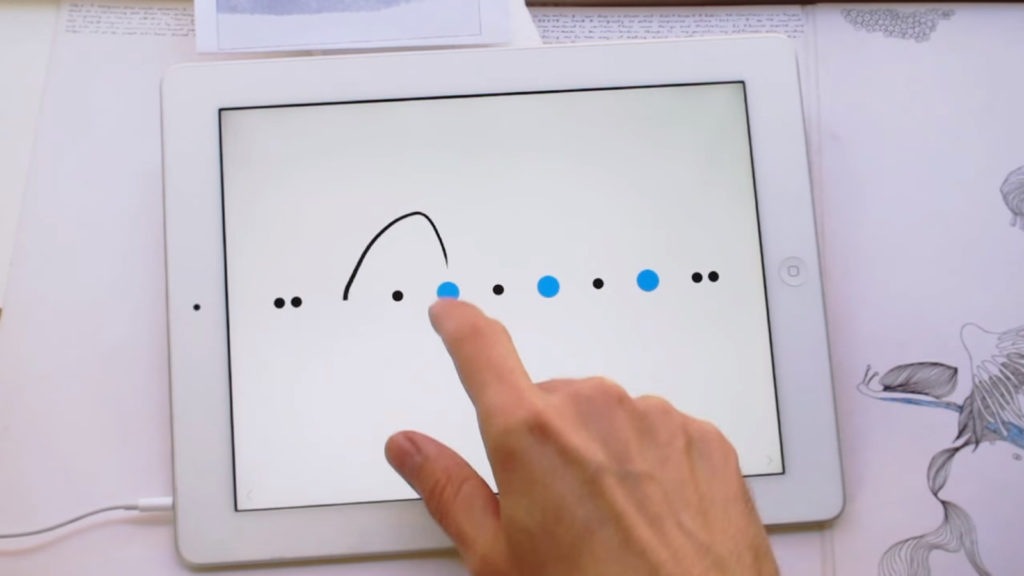 Another week, another look at the world of mobile games. We’ve scoured the internet for the latest titles you should download to your smartphone or tablet once again.

Our favourites this week include a stock-trading title and a rather interesting puzzle game that uses gestures. Check all five picks below!

Another one of those infuriatingly tough twitch-based games, White Ninja was spotted by Pocket Gamer earlier this week.

The game has you tapping the left and right side of your screen to catch fruit falling from the sky. Miss the fruit and it lands on a couple’s head below you. You will miss a lot of fruit.

White Ninja is a neat little distraction, but the difficulty and occasional full-screen ad might put some off.

What happens if you combine the old-school Dope Wars with Boom Beach or Clash of Clans? Well, you get the official Narcos video game.

The video game sees you trying to create a drug empire, building your defenses and waging battles against other players, much like Supercell titles.

And much like these titles, Narcos uses a virtual currency system and obvious in-app purchases. But give it a go if the genre intrigues you.

We featured this game in our Google Play Indie Games Fest article, but Rainmaker warrants inclusion this week anyway.

The title has you “trading” stocks, using historical data from real-world companies to fill in the information. Gameplay is super simple too, as you tap and hold to buy a stock, then release to sell it at the right time.

Rainmaker also features weekly tournaments and some stock related trivia, being a bonus to the addictive base game.

One of the more innovative puzzle titles in recent months, Blek has you drawing a gesture to collect colours, while avoiding black holes along the way.

The game features more than 80 levels, starting out relatively easy enough but quickly becoming a serious brain teaser. Fortunately, there are several solutions/gestures to be had for each puzzle, so you’ve got a few options at your disposal.

Blek is a free app of the week on iOS but costs R13 on Android.

Developer Nitrome is one of the most prolific mobile studios around, and Stretch Dungeon is the latest addition to their stable.

You’ll be in charge of a little character sliding down an obstacle-filled tunnel, but tapping the screen results in the walls “bouncing”. You’ll need to carefully time your taps/holds to get as far as you can.

Being a Nitrome game, there are quite a few ads as well as the option to view ads to continue. Nevertheless, it makes for a fun title anyway.

Looking for more games worth downloading? Check out our mobile games section, which has all previous weekly roundups! 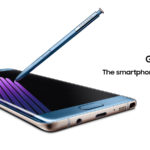