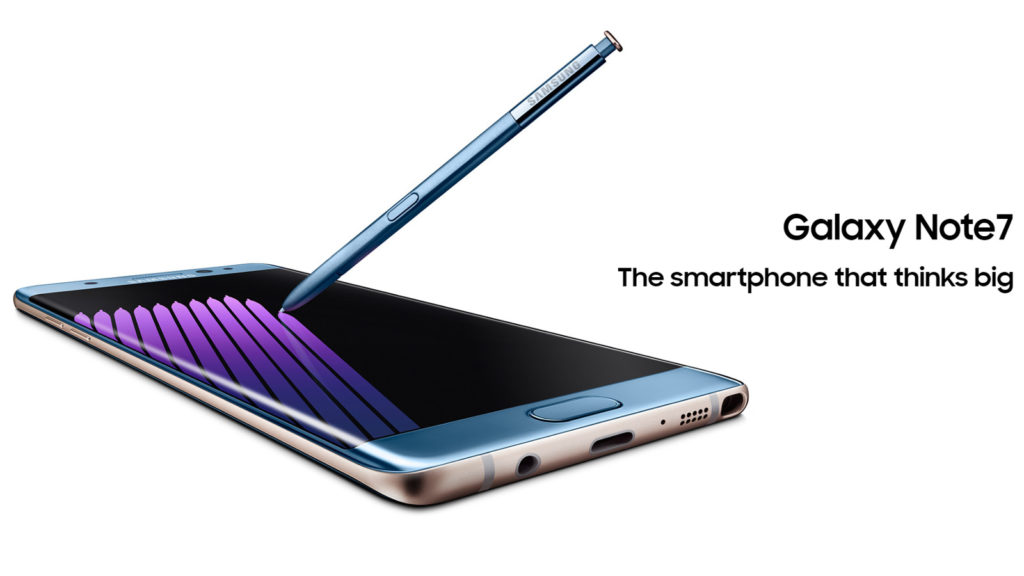 Samsung will no longer use batteries made by its subsidiary for the Galaxy Note 7 smartphone, according to a report out of South Korea. Instead, China’s ATL will be making more batteries for the phablet, “industry sources” told Yonhap News.

ATL currently makes batteries for the iPhone 7 and iPhone 7 Plus, Yonhap adds, suggesting that supply challenges could be a concern.

Reuters has corroborated the Yonhap report, adding that the move was expected to be a short-term solution.

“We expect the situation to last for the coming one to two quarters. This will not bring any capacity issue,” the newswire quoted a source as saying.

The state-run China Daily has also confirmed the news, only saying that battery shipments will increase “greatly”. 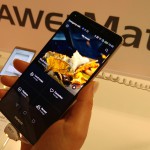