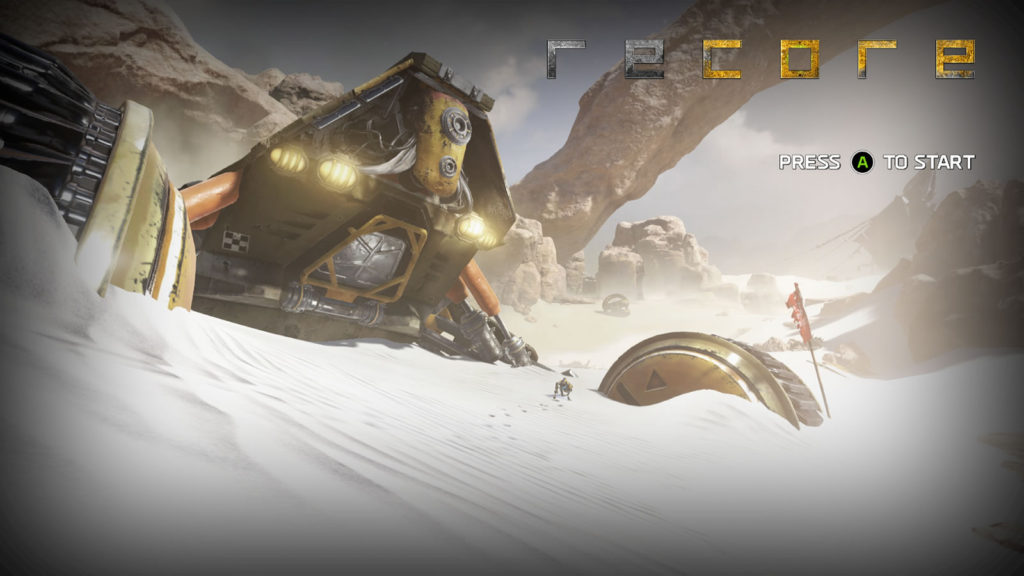 Microsoft’s latest exclusive title, ReCore, is a game that’s been somewhat hidden from the public eye since its 2015 E3 announcement. ReCore is finally heading for release later this week, but will the game actually be worth all of your hard-earned cash?

Upon first starting ReCore, you’ll immediately be flooded with visions of Mad Max or Borderlands (minus the gun loot). The game takes place in a desert populated by rocks, caves, and chasms, with the local fauna consisting of robotic creatures out to kill you. The majority of these beasts look a bit like rejects from the Reboot TV series, or at least I think so.

After about an hour of gameplay, and completing the training area, first story and optional dungeon, the game starts to appear less like the previously mentioned post-apocalyptic titles, and instead takes on a Metroid Prime feel. You’ll start backtracking to older areas with newly gained abilities in order to collect more treasure. It also takes on a Ratchet & Clank feel with timed platforms and jumps. Grabbing all of the loot on your adventure becomes second nature. These gems, bits and bobs of metallic junk are used to upgrade your robotic companion with new parts and stat boosts. For some strange reason, when the loot is revealed, it’ll hover for a second or two before you can collect it, which slows down gameplay. Even then, you have to be dead-on with running over a piece of treasure in order to pick it up. It’s frustrating when you realise you’ve left behind some valuable pieces due to the game’s fault.

In ReCore, Grabbing all of the loot on your adventure becomes second nature

Of course, a lot of ReCore comes down to defeating the robotic enemies. The combat is fast and fun with your character constantly moving to avoid damage. Your own robotic sidekick (a dog) is able to inflict damage to enemies while you stand at a distance and take potshots. The lock-on system leaves much to be desired, initially feeling intuitive until you realise it becomes a problem with enemies that aren’t directly in your field of vision. You’ll take damage from flying enemies but will struggle to actually find the things. The frustration only intensifies with multiple flying enemies attacking from a distance, or in some cases behind a wall.

Another frustration is the game’s engine. ReCore‘s outdoor areas are gorgeous and a lot of details have been put into every environment. This gorgeousness comes at a price as the game suffers from slowdown and a general lack of optimisation for the Xbox One. I died on several occasions as the game’s frame rate would drop to sub 15fps and I couldn’t control my character during a frantic fight. It’s a shame, really. Also, indoor areas, such as caves, have more slowdown that the vast outdoor ones. Don’t forget the up to two minute load times, which make no sense, especially when the main menu has around a minute-long load time.

ReCore also has a problem with shadows and effects. On more than one occasion I’d notice textures that were slow to load. Even shadows will only really materialise a metre in front of you.

Some of the issues may be fixed with the day-one patch.

Even with all of the game’s technical issues, I am enjoying it so far. It’s a title that feels as though it has come out of nowhere and, so far, is a delight to play through.

Keep an eye out for our full ReCore review coming soon. 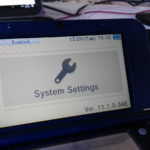