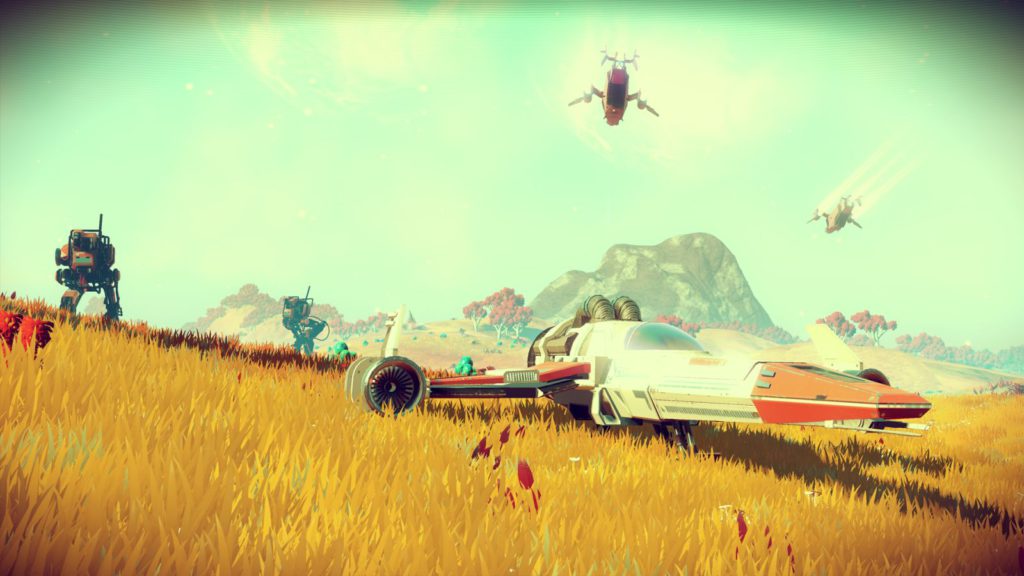 Sony is slowly distancing itself from the No Man’s Sky aftermath, that’s at least according to comments made by Sony Studios’ president Shuhei Yoshida.

Speaking to Eurogamer at the Tokyo Game Show, Yoshida criticised the head of Hello Games Sean Murray for promising more than the developer could deliver.

“It wasn’t a great PR strategy [by Sean Murray], because he didn’t have a PR person helping him, and in the end he is an indie developer,” he explains.

“I understand some of the criticisms especially Sean Murray is getting, because he sounded like he was promising more features in the game from day one.”

I’m over 20 hours into No Man’s Sky’s deep, dark universe and I’m still as lost as I was when I first started. I’m perfectly fine with that. No Man’s Sky is a space exploration game that allows you find countless galaxies, and over 18-quintillion randomly-generated planets. Read more…

Yoshida also noted that No Man’s Sky has come a long way since its first release, noting that it was a “struggle for the developers to get the game out in the state that they wanted” prior to issuing the day one patch.

Yoshida criticised No Man’s Sky marketing efforts, but still noted that he enjoyed the game

The game has since seen a total of eight patches issued on the PlayStation 4, with the latest one finally addressing mechanics and gameplay quality, rather than fixing bugs causing slowdown or crashes.

But while Yoshida did verbally shake his fist at the marketing efforts of Hello Games, he explained that he “really enjoyed” playing No Man’s Sky.

Many, on both PlayStation 4 and especially Steam, seem to disagree. The game has lost around 98% of its initial launch gamer base with around 3000 gamers currently plodding along. This is down from the manic 212 000 players it hosted just after its August 2016 launch.

Additionally, around two in every three reviews on Steam feature a negative rating.

Be sure to read the full report over on Eurogamer. 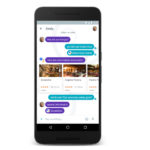