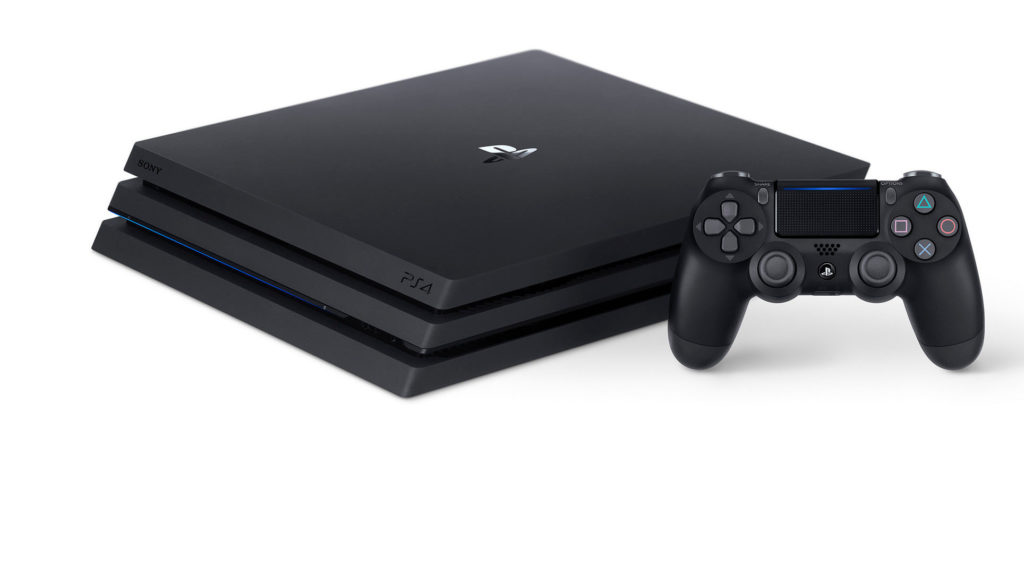 Sony finally took the wraps off the PlayStation 4 Neo in New York last night, revealing that it would also be called the PS4 Pro instead.

The new console was positioned by Sony‘s Andrew House as an “evolution” over the vanilla PlayStation 4, offering HDR gaming as well as 4K gaming capabilities. The console will “complement” the PS4 though, rather than replace it.

During the press event, House claimed that they had pretty much “maxed out” 1080p television sets, necessitating the move to 4K. Of course, Sony also makes 4K TVs…

Is it all native 4K resolution though? During the event, PS4 architect Mark Cerny suggested that upscaling and other trickery will play a big part.

“Brute force rendering techniques can of course be used to support these displays, but they have unfortunate consequences for console cost and form factor,” he said. “So, with PS4 Pro, our strategy has instead been to foster streamlined rendering techniques that can take advantage of custom hardware.”

All of this is possible thanks to boosted CPU clock speeds as well as an upgraded GPU based on AMD’s Polaris architecture, Cerny explained at the event. This all but confirms the earlier leaks, then. Sony will also shove a 1TB hard drive in the new console.

“Games that already look extraordinary on PS4 will look richer and more detailed, thanks to the more powerful GPU and faster CPU at the heart of PS4 Pro,” House wrote on the PlayStation blog.

Don’t have a 4K TV? Then you’ll be pleased to know that all games will run at 1080p and some will run at a higher or more stable framerate, House added on the blog.

Sony also confirmed that Netflix and YouTube apps, supporting 4K video, would be available on the PS4 Pro.

What about compatibility between consoles?

Don’t worry about your existing library by the way, as Sony confirmed that vanilla PS4 games will run just fine on the new console. What about the possibility of PS4 Pro only gaming features? Not going to happen, the company said.

“There won’t be any gameplay features exclusive to PS4 Pro or the standard PS4. In fact, we believe the impact of HDR on gaming and entertainment is so promising that all PlayStation 4 systems — back to the very first console sold in 2013 — are now HDR capable,” House wrote.

The executive stressed that regardless of whether you have the Pro or vanilla PS4, you’ll have access to the same games and community.

The PS4 Slim will see an initial launch next week

Don’t care for the Pro model? Then you can get your hands on the PS4 Slim for US$299/€329, being set to launch initially on 15 September.

“When comparing the new PS4 model to the current model, we’ve reduced volume by 30 percent, weight by 16 percent, and power consumption by 28 percent,” House wrote. 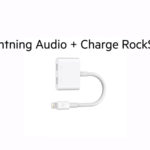