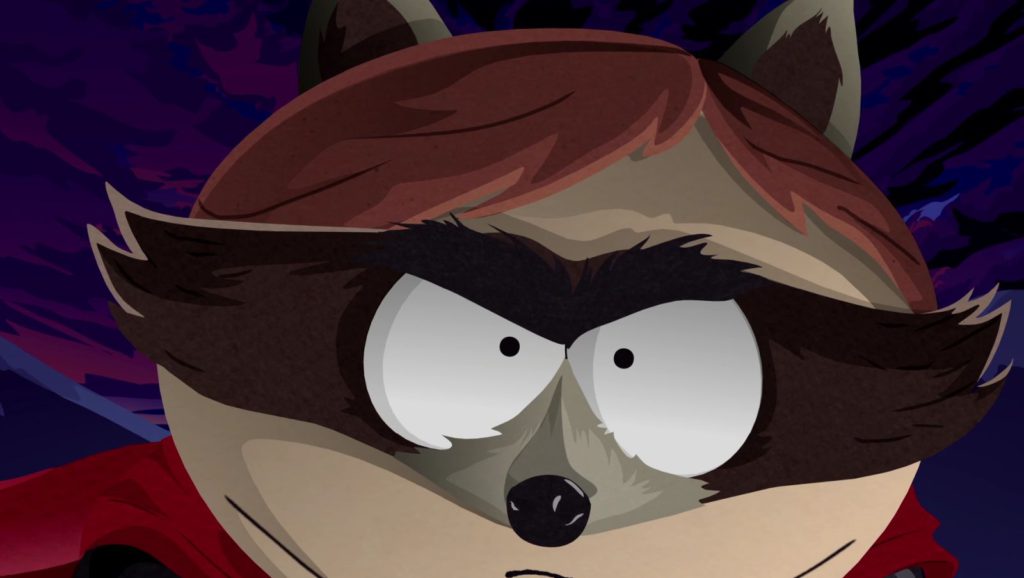 So far, 2016 has provided us with a decent array of gaming titles to indulge in. From the prehistoric wilderness of Far Cry: Primal (review) to the beautifully minimalistic cityscape of Mirror’s Edge Catalyst (review), we’ve been treated to hours upon hours of quality gaming.

But what’s done is done and while we are eternally grateful for these experiences, as gamers we cannot help but wonder what the future landscape of gaming has in store for us.

Well, by the looks of it, 2016 still has a lot of digital adventures for us to undertake and the best might still be on the way.

In this list, we take a look at some of the most anticipated titles yet to grace us with their presence in 2016.

“Family isn’t who you’re born with, it’s who you die for.” – Lincoln Clay

The Mafia series is one of the most memorable franchises I’ve encountered in all my gaming years. The original Mafia (2002) was one of the first AAA-games I had the pleasure of playing and, even to this day, it is one of the best titles I’ve played.

Now, more than a decade since the series’ conception, we are about to once again enter 2K Games’ take on the American world of organised crime with the upcoming release of Mafia III. This time around we find ourselves in 1968 New Bordeaux, a fictionalised version of New Orleans.

You take on the role of orphan Lincoln Clay, a multiracial Vietnam war veteran who is part of an organised crime operation known as the “Black Mob”. That is until they are betrayed and wiped out by the Italian Mob. Instilled with the fresh and bitter thirst for revenge, Clay starts his own organisation and sets out to take down the bastards who dared betray his family.

What makes this Mafia instalment so special, not just in terms of the franchise but in the gaming industry as a whole, is its choice to opt for a minority lead, an occurrence that’s noticeably rare in gaming titles.

Check out the trailer above to get a feel Mafia III. This is definitely one I can’t wait to get my hands on.

Even to this day, Skyrim (review) is hailed as one of the best RPG titles the human race has had the honour of playing. From a breathtakingly vast and beautiful open world to a riveting branching-narrative, this critically acclaimed title had all the ingredients (and probably a shitload more) to capture the heart and imagination of the gaming world.

Well, the glory of this title has yet to run its course and now, with the release of Elder Scrolls V: Skyrim Special Edition, Bethesda is reviving one of their greatest creations for a new generation.

According to its Steam Page “this Special Edition includes the critically acclaimed game and add-ons with all-new features like remastered art and effects, volumetric god rays, dynamic depth of field, screen-space reflections, and more”.

I’m sure most of us are uncontrollably frothing at the mouth with the deliverance of this divine news. Unless you have rabies, then you should probably go to the hospital right now.

The original Dishonored was a fantastic first person stealth endeavour set in a captivating steampunk inspired world. Although its play style was slightly reminiscent of the Thief series, its distinctive approach to the stealth genre, combined with an enthralling narrative, provided us with one of the most unique gameplay experiences in the last decade.

Now it is time for us to return to this wonderfully bloody and eccentric world with Dishonored 2.

Dishonored 2 is set fifteen years after the events of its predecessor where little Princess Emily has now become Empress Emily Kaldwin. The story takes off with the Empress being deposed by an “otherworldly usurper” and it’s up to her and Korvo (the protagonist of Dishonored) to reclaim her rightful seat.

After the initial prologue you will be allowed to choose between Emily or Korvo as your playable character, each boasting their own unique set of abilities. The choices you make in the game will affect both the narrative and dialogue of characters.

Like the previous game, you will be able to take lethal or non-lethal approaches to your missions. If you decide to take the lethal route, bear in mind that this will increase the game’s overall “chaos”, leading to an increase in bloodflies (much like the rats in Dishonored).

Check out the video above to get a better feel for Dishonored 2.

South Park: The Fractured but Whole

South Park: The Stick of Truth (review) was one of the most entertaining gaming titles I’ve played in a long time. It was filled with all the political mockery and censor-less dialogue that the TV series is so well known for, blended with surprisingly in-depth exploration and turn-based gameplay mechanics.

With The Fractured But Whole we continue our story as the “The New Kid” but once again we have to work our way up the ranks because, as usual, Cartman is being a self-entitled asshole. In the previous game, you and the rest of the South Park clan impinged yourself as knights and wizards.

This time around you’re playing as superheroes. But, thanks to a fall out over Cartman’s planned film franchise, the South Park group is split in two and the ultimate face-off begins.

You will be able to choose from twelve super hero classes, such as the Brutalist, Blaster and Speedster, each boasting their own unique abilities.

Yes, we’re cheating a little bit, but some of us just can’t wait for this game to arrive.

Rare has been relatively quiet over the last few years and the few titles that they have produced in this time have not exactly amazed and stunned gamers.

With their latest announced title, Sea of Thieves, they aim to change that and I, personally, feel that this could be the one to put them back in the game, so to speak.

Sea of Thieves is an online multiplayer title that places you in the fabled world of pirates. It’s described by lead designer Mike Chapman as a “shared world adventure game”, also referred to as “SWAG”.

You will take control of one of these rum-craving scoundrels and, together with other players, will form crews to take on the unforgiving oceans in search for treasure-laden islands. Crews will have to work together to control their ships, each one taking on a specific role such as unfurling the sails or controlling a cannon in times of battle.

Along the way you will encounter various quests and the occasional sea monster. It’s probably important to note that your character is able to get stupendously drunk and play the accordion.

There will be no over-arching narrative to complete so the story will be yours to craft. Taking that into account, Rare will most probably have filled this vast open-world with a plethora of random encounters to keep things interesting.

It seems Sea of Thieves will be the fully fledged pirate adventure game we’ve been waiting all our lives.

While this title isn’t technically scheduled for 2016, I’m so excited to check it out that I just had to include it on this list. 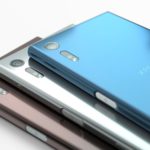