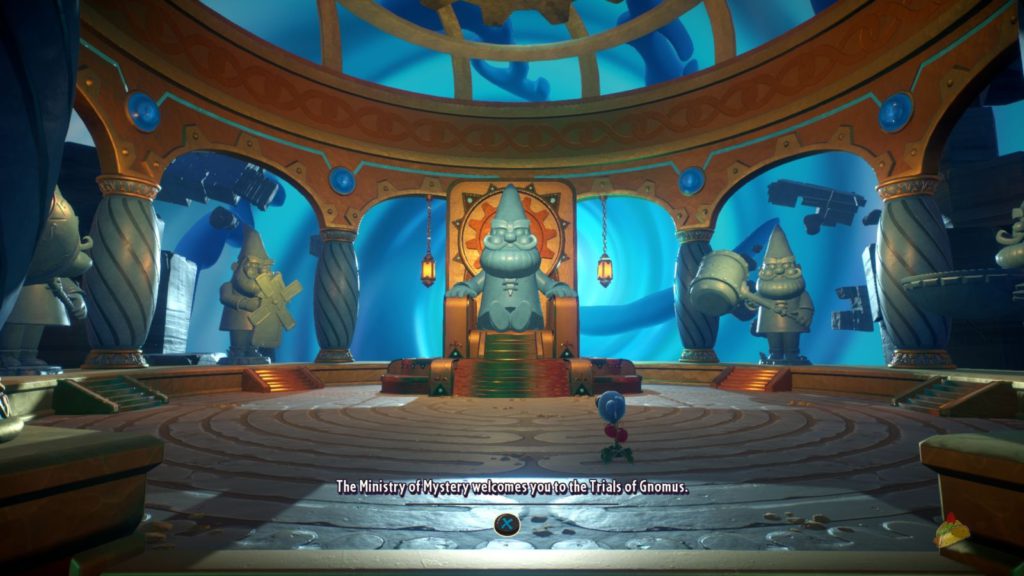 PopCap’s latest free content update to Plants vs Zombies: Garden Warfare 2 is its “biggest yet”, which adds new gaming modes, new maps and new GW1 taunts among other things. But the heart of the update must be the Trials of Gnomus — the game’s new mystery loot unlock zone.

We’re not sure what lies at the end of these trials (some say that there are two new classes — one plant, and one zombie — while others believe it could be new legendary items), but I’m going to work damn hard to find out just what the developer’s hiding.

I’ve decided that a review diary, documenting my journey through the Trials of Gnomus, would be fitting. After all, this could very well be the final update for the game.

For my full review of the original release of the game, check the link below:

Foliage and carcasses. Thorns and fangs. Sparkly floating flowers and caped Elvis Presleys. This is the Plants vs Zombies series in a nutshell, a game franchise that taking the world by storm on console after it wasted so many working hours on mobile. Read more…

I’ve started my little adventure in the Gnomiverse today. Although it’s massively confusing and seemingly endless, I’ve taken the first few steps by purchasing Rainbow Stars from the cryptic seagull, and going a few rounds in the game’s new Mystery Portal multiplayer arena. For the first time ever, the game’s Town Hall in Backyard Battleground is an area gamers can visit

The Portal was perhaps the most interesting of all my experiences today. PopCap plans to rotate this portal’s events between three different modes: Cats vs Dinos, Boss Hunt and the one I took part in today, the quite-literal Exploding Heros.

This is where things got heated. Gamers were only allowed to play as one of GW2‘s new characters: the tank-like Citron, assault-star Corn and mage-like Rose on the plants’ side; or the sniper Pirate, the melee Superhero and the impossible-to-hit Imp. That little bastard.

Trials of Gnomus is PopCap’s biggest update to hit Plants vs Zombies: Garden Warfare 2 since its launch

Each round — whether you win or lose — gains you a Rainbow Star, which you can use to open one of three chests in the newly opened Town Hall. One of those chests should have a key that opens one of the trials in the Gnomiverse.

Keys aside for a moment: the new mode is a fresh and vibrant take on the Team Vanquish format, which could be played easily by camping, hiding and shooting. This mode at least forces players to chase one another. It’s a kill or be killed mode suiting the game’s often manic multiplayer skirmishes. Well done, PopCap. The portal beneath the sewers in the Backyard that leads to the Gnomiverse, and the Trials of Gnomus

Also, I just realised how long this is going to take. There are four trials, and the Town Hall chests can only be opened with a minimum of 10 Rainbow Stars. The one with the best chance for a key drop, requires 50 Rainbow Stars. And even then, there’s no guarantee that you’ll get a key.

PopCap claims that it will increase the key drop rate — as it’s all random number generated content at the moment — to save gamers spending hours grinding for no confirmed end result. Here’s to hoping they do it soon, because after four hours of painful headshots from the Corn, and upper cuts from the Superhero, I’m about as motivated to play this game as ever. Cough.

At least I can always rely on Turf Takeover… at least, that’s when people are actually in that mode now, and not grinding for Rainbow Stars.

Day 2: Nothing you do is worth it

What the hell am I doing here?

The Mystery Portal’s now closed after its first four-day stint. The only way to earn Rainbow Stars now is to complete challenges to gain regular stars. Seven regular stars can be traded in for a single Rainbow Star, and as a result, I’ve spent the best part of five hours grinding normal, peasant stars today. This won me four Rainbow, aristocratic stars. But hey, even more bad news: I still haven’t found a key after opening the second chest. The Trials of Gnomus’ world is gorgeously designed, and feels a little bit like Destiny

Do we even know what these chests at the end of the Trials of Gnomus contain? Because if it’s a goddamn legendary hat I’m going to rage-hurl my PlayStation through a window.

Still, I managed to get a 30 kill streak with the Mystic Cactus today. So there’s that.

Today I resumed my quest through the Trials of Gnomus.

The chests have respawned (as promised), and the Mystery Portal’s open once again. But instead of heading for the latter, I traded 63 stars for 9 Rainbow Stars (I had one tucked away already), to try my luck on the cheapest of the three chests, slathered in yellow paint.

Filled with excitement, I opened it, and got this. Anyway, after this minor inconvenience (and rage-hurling my PlayStation through a window), I leaped through the Mystery Portal, and joined a Cats vs Dinos match.

Based on the Infinity Time mode already established in Plants vs. Zombies: Garden Warfare 2 from the beginning, the mode’s an absolute snore-fest.

You pilot a mechanical zombie (cat), or mechanical plant (dino), that move like drunken toddlers around a boring, oversized map with nothing but laser weapons at your disposal. It also favours a group-charge play style at the start of the round, and favours hide-and-seek tactics at the end.

It doesn’t have the momentum swings of the game’s other modes, nor does it provide changes for incredible comebacks, or ground-breaking plays. Cats vs Dinos is just awkward, languid and not very enjoyable. PopCap really wants players to play the less popular modes in this update

But hell, it was the only way I could earn those 30 stars I needed to open the next best chest. With this in mind, I charged into the portal:

I could finally open my second chest of the day. So I left the game mode with sweaty palms and a dry mouth. Would I finally get my first Trials of Gnomus key? If not, would it be a legendary item? If I get anything good at all, would it be a new taunt? Ha, no. At this point, I’m not sure if these trials are worth the work at all. 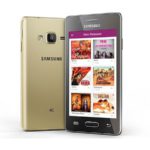