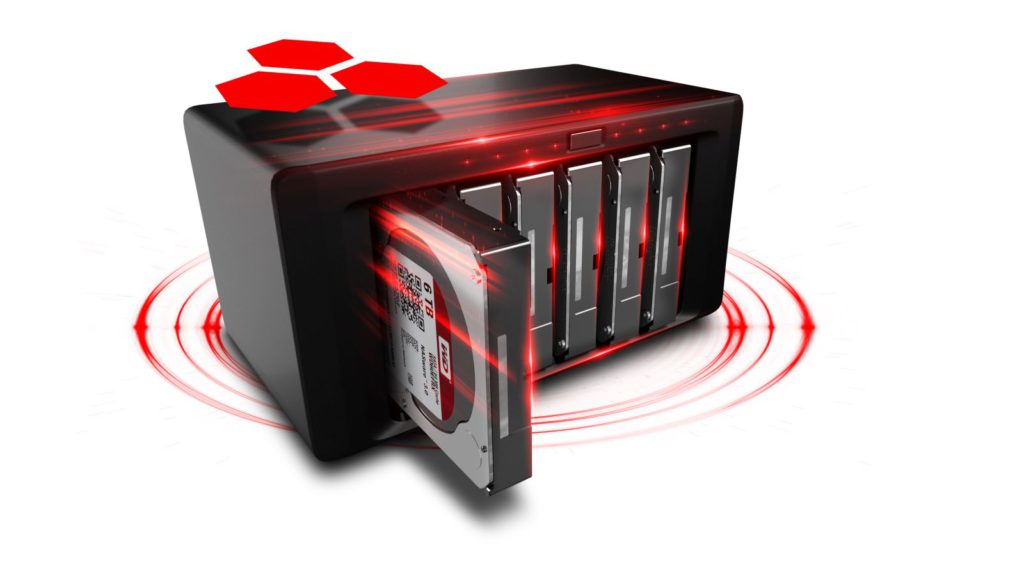 Just a few years ago, hard drive capacities topped out at a lofty 2GB. They were about as big and bulky as their contemporaries, but somehow, they just couldn’t remember as much.

Rolling through the years though, it’s 2016, and we have a slew of new tech fads and accessories to fuss over. But perhaps one of the most underrated remains the humble hard drive.

Companies like WD still make a living selling these buggers to companies and individuals alike. As luck would have it, we make a living testing said products for companies and individuals. So, with that in mind, WD sent us their new drives to review. Shoved in a box alongside a NAS, were eight WD Red drives all tipping the scales at 6TB for 48TB of untapped, potential total storage. The company now has an 8TB variant, which is even more ludicrous to imagine.

Editor’s note: Although I would’ve loved to push these drives for a bit longer than a month, I did manage to get all eight into a weighty QNAP home NAS. Still, I found this to be beyond the average user’s budget and plans (unless they’re planning to download Canada), so much of this review was conducted using just four of the 6TB drives. This still game me 24TB of storage. Even for an SME, 24TB is plenty of data.

I’m not too sure if anyone could imagine what 48TB of storage was back in 2004, but housing such a large wad of storage in a household is more and more likely in this day and age.

But before I talk about my experience, a brief introduction of the WD Red drives should provide a baseline.

They’re the company’s long-distance sprinters — drives that are aimed for long, arduous lives, constantly-powered and reliable enough to use in a large server system, be it a business server or home NAS stacked with movies and games. They’re also fairly pricey in terms of the other WD drives, with each 6TB drive fetching around R4500 depending on the mood of the Rand.

A month is generally not long enough to review a 48TB, or 24TB, hard drive array in a NAS, so I’ve resorted to look at the positives and negatives I had encountered while using them.

What they’re good for

What about their use beyond a NAS?

Well, while I wouldn’t buy a WD Red as a primary drive (because they’re priced higher up the WD ladder, and generally slower than the company’s Black drives), they do just fine as secondary drives. Sure, they are made for use alongside other WD Red drives, but there’s no reason why these can’t be placed in a traditional desktop for donkey work or as a tertiary storage bank. To test this theory, I slotted one of the 6TB drives into my relatively cheap Intel Pentium Skylake machine, and it lived there happily for two weeks. Transfer speeds largely depend on the interface though, and using SATA3 I often got speeds of around 20MB/s transferring from another 3TB Seagate drive I have in my system. No problems there either.

In their more traditionally accustomed usage though — in a NAS — the WD Reds are admirably swift and run relatively cool. Running four of them in a QNAP 8-bay NAS, I achieved temperatures of around 35°C while idle in a 22°C ambient room. This ballooned to around 43°C in some cases under load in the middle of the day, but they never seemed to be under much stress.

In a NAS, the WD Reds are admirably swift and run relatively cool

In the NAS over a 100Mbps wired network, the drives pushed around 35MB/s to my main system. This is obviously interface dependent once again, but generally, 35MB/s is acceptable as a lazy file server. If you’re looking to serve a house with Full HD video streaming, a beefier network interface is probably required, along with a RAID setup.

Speaking of RAID, WD Reds have “error recovery control to help reduce failures within the NAS system”, according to WD. Luckily (or perhaps unluckily during the review) I didn’t encounter any RAID errors, so I’m not able to draw a firm conclusion here. Still, it’s perhaps comforting to know that the system is there if things go awry.

For kicks, I did try a RAID 0 setup with two of the drives in the server, but that’s largely inadvisable from a data redundancy and price/performance point of view. Still, what the hell, right? Speeds did jump to around 45MB/s while transferring a few movies from another drive to the WD Red, but the risks aren’t worth the reward here.

And with that said, I should mention that the WD Reds are terrible choices for applications like primary OS drives or game-storage drives.

They’re not the most serene drives I’ve ever heard

They’re not the most serene drives I’ve ever heard. If you’re planning to use these in a NAS, you may want to place said NAS in a vacant, dampered part of the house. Yes, the QNAP NAS wasn’t the most silent of machine I’ve ever used either, but the hard drives definitely added to the noticeable room burr. Under load, the clicking of the platters seeking my cat pictures was more than noticeable. I’d ideally keep a NAS in a closet or perhaps a cool spot in the roof (if you live in Sutherland, perhaps) rather than in the room alongside you.

But hell, if you’re working with a beefy gaming computer on your floor, the added buzz won’t be much of an issue.

Why get them in the first place?

I haven’t used Seagate’s or Hitachi’s NAS drives, so I can’t draw a direct comparison to these, but from what I’ve experienced, I don’t see the WD Reds as a compromise at all. If your aim is to build a reliable NAS that you’ll use as a movie server, or general home storage solution, the WD Reds are the best choice from the company’s portfolio. But if you’re interested in building a gaming rig, I’m not too sure how these would fare. Secondary machine? Tertiary drive? Media-player storage bank? There are better solutions.

But if you stick to their intended use, yt seems that the biggest issue with these drives is the NAS itself: do you buy one, or build one yourself?

Verdict: 6TB is a lot of storage, and R4500 is a lot to spend on one drive (let alone eight), but if you’re looking for a long-term housing solution for 4K movies, family photos or work documents that’ll won’t keep you up at night, I can’t fault the WD Reds. Sure, they do run warm when under load alongside one another, and that 3.5-inch form factor is starting to age every day, these drives did exactly what they say on the tin: they store swathes of data without much issue. 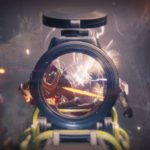