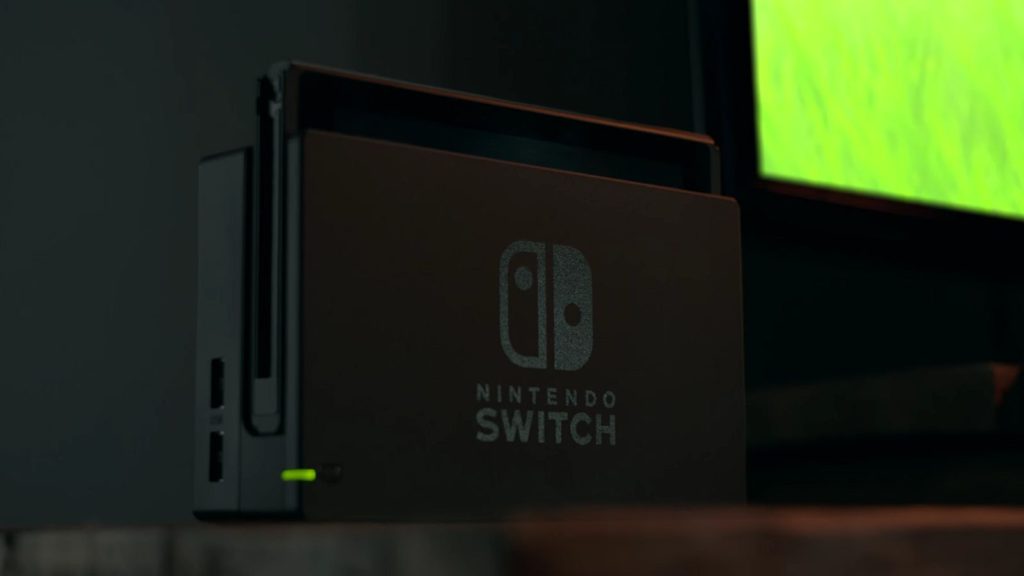 We thought this day would never arrive, but Nintendo‘s eight-and-a-half generation console is finally here. No, it’s not called the Nintendo NX, but rather the Nintendo Switch, which is pretty apt to say the least.

If you haven’t yet seen the trailer, here are five things we’ve learned from the relatively brief clip.

Update: For more information on the hardware powering the Switch, Nvidia has announced that its Tegra chip will be its heart and brains. Read more about that here.

It will be modular

Likely the first modular console we’ve seen for quite some time, the Nintendo Switch can be plugged into a screen (a la traditional consoles), or taken on the road courtesy of a removable heart and additional controller nubs. The core mechanics here are click, slide and tote. For once, one of Nintendo’s consoles has an appropriate name.

It will use gaming cards

A big rumour making the rounds earlier this year, Nintendo Switch will not use optical media like the PlayStation 4, Xbox One or the now-legacy Nintendo Wii U.

Instead, the console will use gaming cards. We’re not sure if these are the same cards used by the Nintendo 3DS range, but it does suggest that optical media is slowly coming to the end of its usable life (well, discs still make great coasters).

The Nintendo Switch will debut in early 2017

Of all Nintendo’s past console, the Nintendo Switch does seem grown up, mature and refined. Granted, it doesn’t boast smooth, carefully measured lines like the PS4 or Xbox One Slim, but it is attractive in a novel way.

Sure, what we saw was a marketing video, but in its gunmetal grey sheen (similar to the Nintendo 3DS again) and modular design, it’s quite an interesting piece of hardware aesthetically. It also boasts a kickstand in its portable form.

It will be compatible with other accessories

If you don’t want to play with the seemingly clumsy side-controls (which will be attached to the portable console’s screen), the Switch will boast at least added compatibility with an external controller. At present, we don’t know if it will use Bluetooth or a proprietary wireless connection.

It isn’t competing against the PS4 Pro or Xbox Scorpio

If you thought Nintendo was about to play Sony and Microsoft at their game, think again. Staying true to the company’s quirky solutions to problems, the Nintendo Switch isn’t at all aimed at the PS4 Pro or Xbox Project Scorpio. While we haven’t yet gained word of hard technical specs, we can safely assume that the PlayStation 4 Pro and Scorpio won’t be modular, portable or use gaming cards. It’s a totally different console variant we’re seeing here.

But is it the right move? 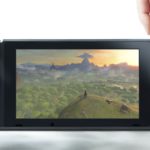