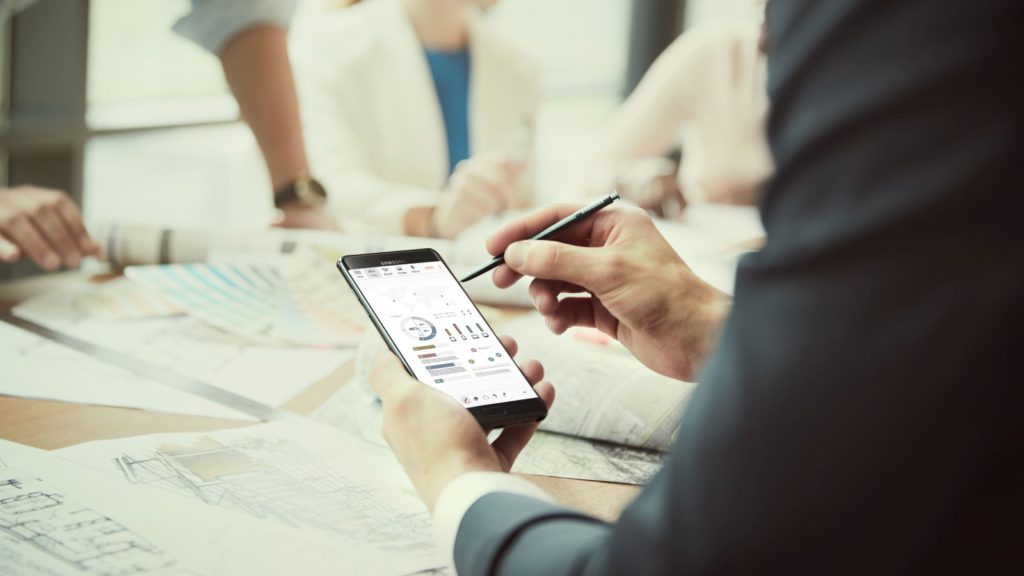 In the US, it’s now illegal to board a flight with a Samsung Galaxy Note 7. That’s pretty similar in South Africa too. But Samsung, in South Korea and Australia, is trying hard to ensure this doesn’t happen.

The company has introduced an airport exchange programme, which Samsung‘s initiative for lessening the blow for Note 7 buyers. Users can trade their Note 7 for another Samsung device with a less explosive one of their choice at airport terminals.

To be fair, the company has issued a number of recalls in the past two months, with the latest addressing the apparent battery revision. This really is a last resort, if anything. This also makes a lot of sense if you happened to purchase a Samsung Galaxy Note 7 overseas.

Samsung will also ensure that the phone’s data is copied across as well.

Samsung claims that it will bring the programme to other heavily-trafficked airports across the world in the coming weeks, with the likes of Denver, Colorado also recently added to this list. 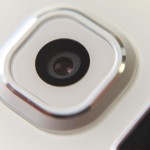