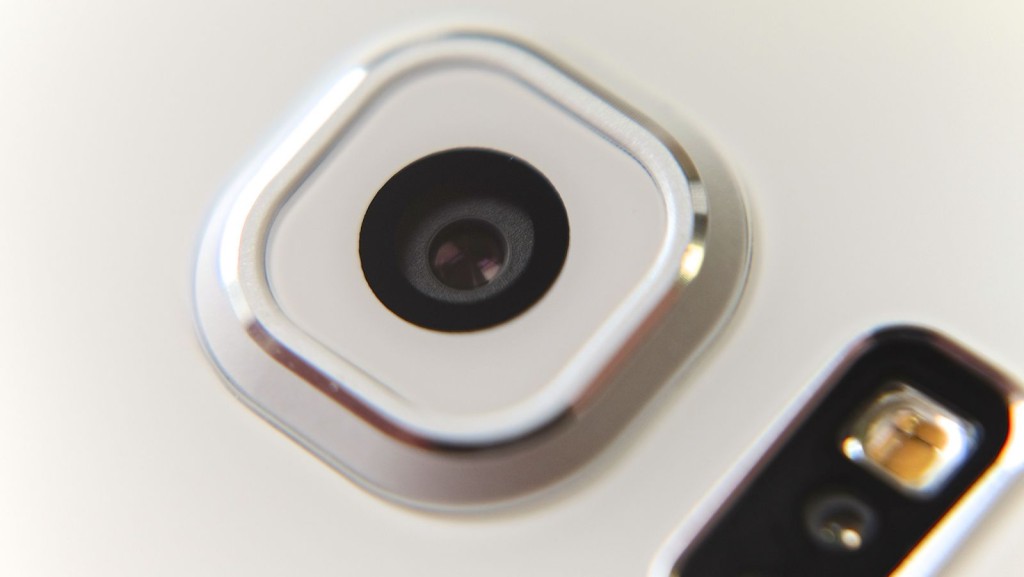 Mobile cameras have come in leaps and bounds since the VGA-quality snaps of years gone by.

Today’s mobile cameras use some impressively miniaturised components and loads of horsepower to generate some lovely results.

Still, there are loads of useful features and tips to keep in mind when shooting with a smartphone.

Turn on the grid

Most smartphone cameras have a grid option in the camera settings, offering a 3×3 grid for framing your shot properly.

You’ll want to use this grid for ensuring that your shot isn’t skew or if you’d like to follow the rule of thirds in general. Speaking of framing…

Learn about framing, play with angles

You don’t always need to get someone in the centre of the photo, as some framing rules dictate leaving space, for example.

Whether it’s the rule of thirds or another framing rule, it’s worth reading about these rules and experimenting. And speaking of “experimenting”, do try playing with different angles as well, such as holding the phone low to the ground. You never know what you might get…

It sounds obvious, but it’s totally okay to crop a picture if you’re not completely happy with the final result.

Maybe it’s a photo bomber in the background or maybe there are objects on the side of the snap that spoil an otherwise perfect shot… Either way, your phone’s built-in photo editor will be able to crop it out.

Don’t be afraid to take another photo

As NatGeo photographer Stephen Alvarez said, the difference between an average photographer and a good photographer can sometimes boil down to volume of photos.

In other words, don’t be afraid to take a few more snaps if you aren’t entirely happy with what you’ve got.

Keep still, or get a tripod for low-light/long-exposure shots

Movement is bad for your shots, often resulting in blurry photos, so try to stay as still as you can for best results. This is mitigated to an extent with optical image stabilisation, but it’s a good habit to have anyway.

A tripod is practically essential for your light trails and long-exposure shots, but it’s also a great idea for night-time or low-light shots in general. After all, shaky hands at night can make for extremely blurry, unusable shots.

Don’t have a tripod handy? Then try bracing your phone against a low wall, sturdy table or something similar for those long shutter effects.

Speaking of slow shutter stuff, quite a few phones are packing a night-time/slow shutter mode, so take advantage of this too if you want to do some light-painting.

A high contrast scene (i.e. lots of dark and bright areas in the photo) is the ideal time to turn on HDR mode. So what does it do?

Well, in simple terms, an HDR snaps sees photos at various exposures being combined into one snap. This is pretty useful for daytime city photos for instance, which has a bright sky and lots of shadows from buildings. Using the HDR mode on your smartphone, you’re able to make out what’s in those shadows and the bright sky isn’t blown out.

Many phone manufacturers (such as Samsung, Microsoft and LG) implement auto HDR functionality, as the phone is able to figure out when to use the technique by itself.

Don’t use digital zoom – first try to get closer

It’s one of the oldest tricks in the book. It’s often the case that the best photos can be had by simply getting closer to the subject.

Digital zoom is a last resort really but, unless you’ve got a high-resolution sensor (16MP and above), you can expect a significant loss in detail and a rough final product.

Get some shots during the golden hours

Another great way to get photos is to take shots in the so-called golden hours, occurring at dusk and dawn.

The light bathes the environment in golden colours, as the name implies, giving you a more visually impressive photo than, say, a midday shot.

Go with the light, not against it

Shooting into the sunlight isn’t advisable in general, as the bright light will overwhelm your camera and leave you with a blown out shot most of the time.

There is one major exception, as you’ll want to shoot into light if you’re going for the silhouette effect. Of course, if you’re shooting sunsets or going for the more eclectic contre-jour techniques, then go wild.

Get a photo-editing app

It’s not quite a tip for shooting, but photo-editing apps can help you really get the most out of that snap.

Whether you use it for tweaking colour saturation, add fun effects or want to edit files in the RAW format, a great photo editing app is worth having.

There are quite a few examples in this department, such as Snapseed and Photoshop Express. 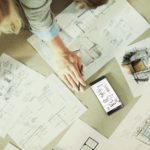