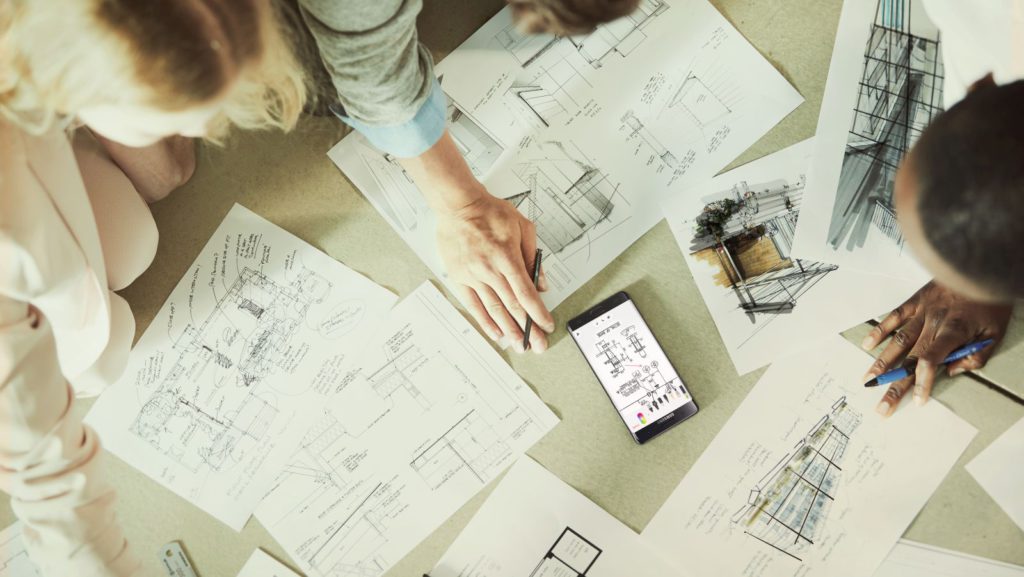 Issuing a statement Tuesday, SAA notes that the decision is based purely on the grounds of passenger safety.

“We initially placed a restriction on the use of the device where we prohibited the charging of this specific model on board our aircraft,” explains SAA spokesperson Tlali Tlali.

But this simple restriction has evolved into a total ban of the device on board all of its planes.

“Travellers are encouraged to leave the device at home if they have not returned them to Samsung in response to the call made by the manufacturer. Non-compliance with the prohibition may lead to confiscation of the devices and/or fines being imposed against the passengers concerned.”

This makes SAA the first carrier in South Africa to resort to these measures.

Many other airports and carriers across the world have already placed bans on the Samsung Galaxy Note 7. In some severe cases, passengers’ phones are being meticulously investigated at boarding gates, causing massive backlogs in some terminals.

While some cities in the likes of Australia and Korea do have Samsung mini-stores allowing users to exchange their Note 7 for another device, South Africa has yet to receive this service.

Notably, South Africa has not actually received the Note 7 in an official capacity either. The device was intended to launch in the country in November, prior to the battery debacle. 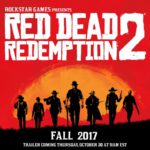