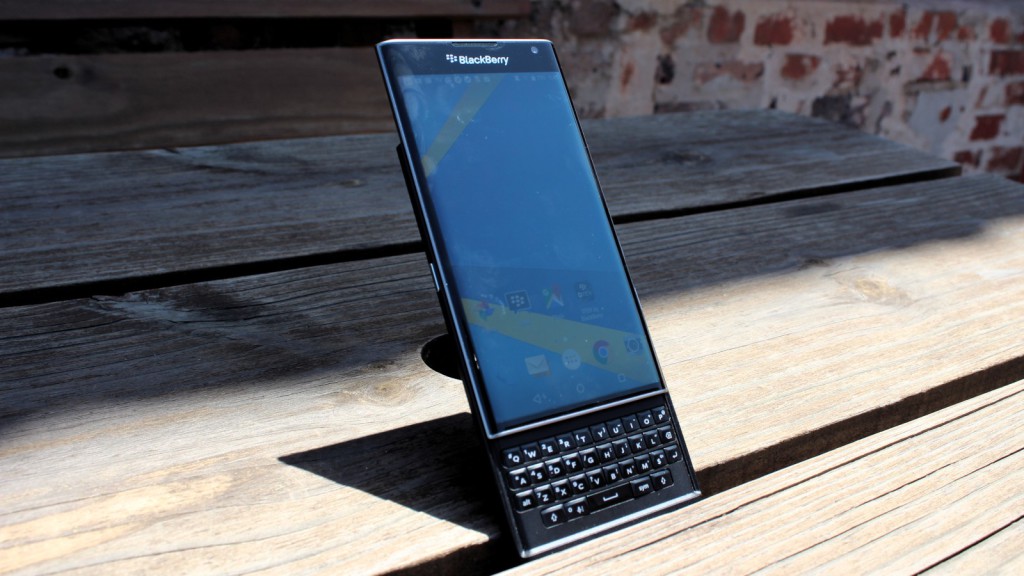 The announcement from BlackBerry that it will no longer be designing or making its own smartphones has been a long time coming, really.

The Canadian firm’s smartphone sales have been floundering over the past five years, with the switch to Android coming far too late as well.

But what does the news really mean? After all, the company announced a partnership with an Indonesian mobile manufacturer…

According to Ian Fogg, head of mobile analysis at IHS, BlackBerry-branded smartphones will still be a thing.

“The BlackBerry brand will continue to appear on handsets, but increasingly this will be a brand license and the devices will be designed and sold by other companies. The effect is to greatly reduce the company BlackBerry’s risk and investment in the handset business while retaining a market presence,” Fogg explained.

BlackBerry-branded hardware will still be around, but BlackBerry is merely lending its name

Don’t expect to see many uniquely BlackBerry designs though, such as the Classic, Priv or other offbeat smartphones.

“However, for consumers this means the end of distinctively different BlackBerry hardware because BlackBerry will no longer be investing in hardware research and development to design new smartphones.”

The analyst explains that if the company’s move goes to plan, then their playbook (pun intended) could be used by other struggling firms to withdraw from the hardware business “while saving face”.

What about countries where the company’s brand is still strong? 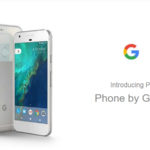