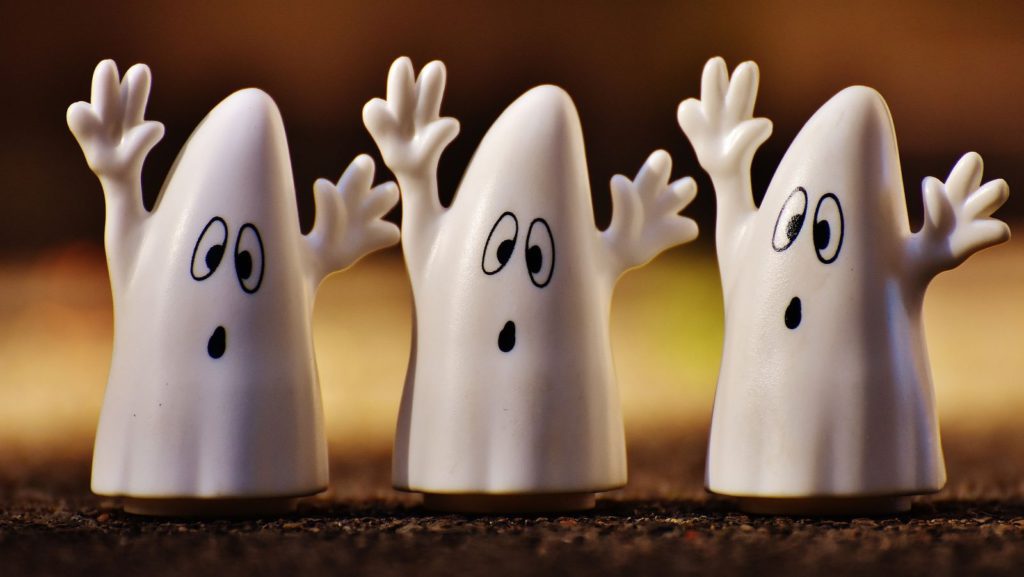 In celebrations of All Hallows’ Eve (that’s Halloween if you didn’t’ know) we have decided to take a look at some of the cutting-edge tech being used in the ethereal realm of “paranormal investigations”, better known as “ghost hunting”.

We might still be a long way from the “proton packs” and “ecto goggles” of Ghostbusters fame but that doesn’t mean the way present day equipment is being used in ghost hunting is any less intriguing.

Also, I will have to admit that my knowledge of these paranormal affairs are a bit lacking so if you know if any other crazy gadgets being used in the pursuit of ghost hunting, let us know in the comments below.

This is undeniably the first piece equipment a ghost hunter should add to its arsenal. The sole point of ghost hunting is to gather evidence as, would you believe it, there are still people out there that doubt the existence of paranormal entities (I know, crazy right?). A digital camera is easily the most affordable and user-friendly device you can obtain to start your ghost hunting adventures.

But take note, we’re not talking about your standard phone camera. What you’re going to be looking for is a DSLR with a high quality sensor and lens.

When shooting in low-light condition, which will probably be the case since we all know that paranormal activity is more common at night, you will probably need to shoot on a high ISO setting.

If your sensor is of low-quality (which is the case with phone cameras), high ISO settings will result in very grainy images. This means your snap of that demon lurking in your basement would not be considered as evidence by reputable paranormal investigators.

One thing that is also important to note is that some investigators regard film cameras as a better option for ghost hunting expeditions. This is because, with the great advances in digital editing technology, a digital photo can easily be manipulated.

“To be able to analyze a photo and to be able to determine the photo’s authenticity, two things have always been needed — a print of the photo and its negative. This was something that a digital camera could not provide and since electronic images taken with the older cameras could be easily altered and changed, it was impossible to prove they were authentic.” writes Troy Taylor, President of the American Ghost Society.

This is obviously a no-brainer. You cannot consider yourself a professional paranormal investigator without at least one high-quality video camera. Most ghost hunting teams will usually own a few cameras, enabling them to cover a wide area simultaneously.

Some cameras will be setup on a tripod and left to record on their own with the other cameras being carried around with the investigators so that they can do some freehand shooting. Each camera can also be put on a different setting such as night vision or thermal vision.

Many respectable ghost hunters recommend the “GoPro Hero” series because, according to Paranormal360: “They’re light, extremely portable and are designed to film on the go.”

Another camera, or cameras rather, that comes highly recommend is Sony’s “Nightshot” enabled cameras. This is because this setting allows you to disable the camera’s IR (infrared) block on its sensor while the IR LED emitters bathe the captured scene in IR light. This means you are able to record surprisingly good footage in a room that’s pitch black to the naked eye. 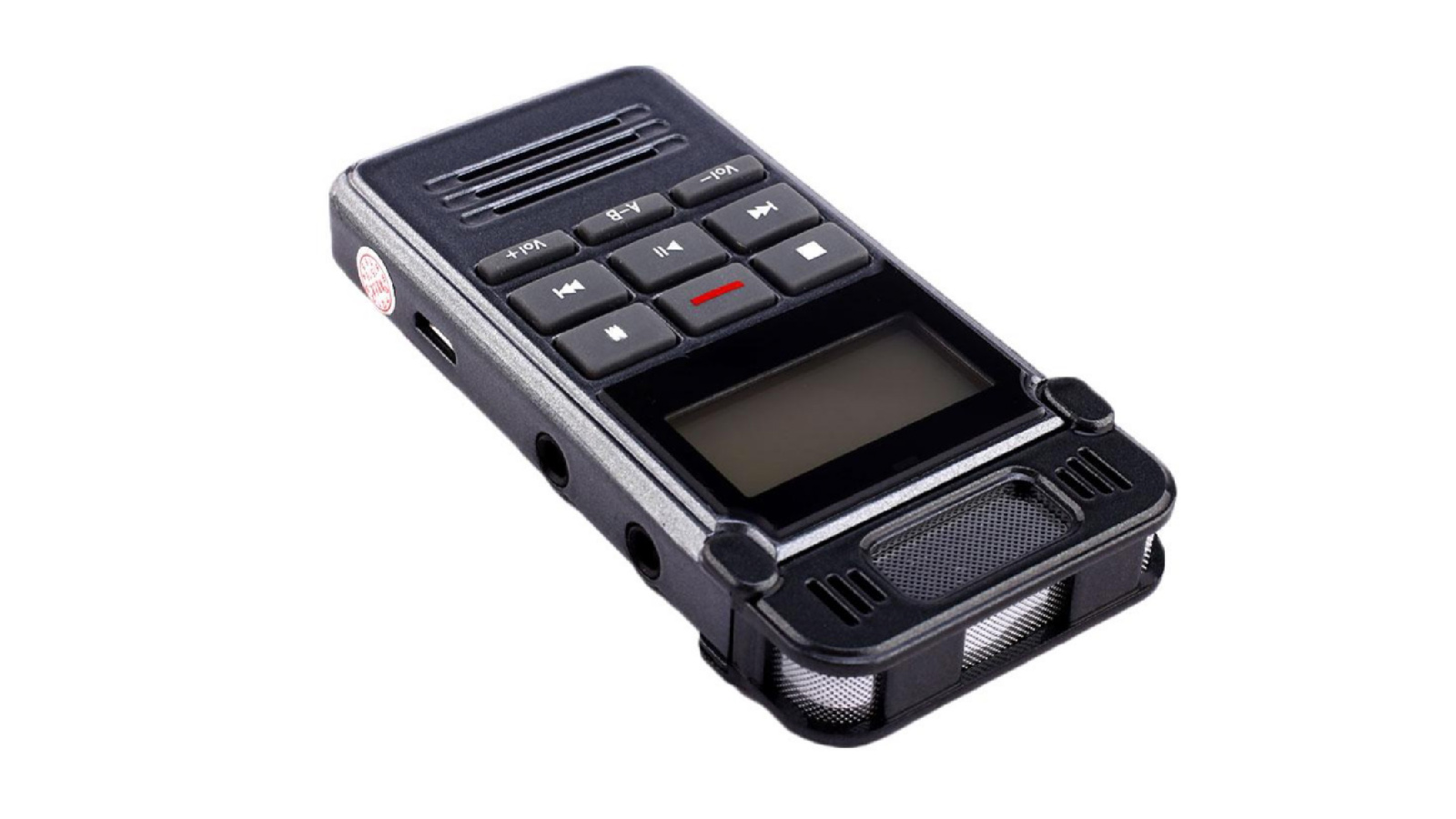 An EVP recorder is not a type of recorder but rather one that is used to capture EVP (Electronic Voice Phenomena) events.

An EVP event is when unidentified sounds or voices with an unknown origin are captured in a recorder. Usually these noises or voices won’t be audible to the ghost hunters while out on an investigation but can only be heard when reviewed afterwards when the volume can significantly amplified.

As with most equipment featured on this list, the higher the quality of the device, the better and more trustworthy your findings will be. If you do not possess a top-of-the-line voice recorder consider splashing some of your cash on high-quality external microphones.

This is probably one of the most advanced devices one will witness in the field of paranormal investigation. It is also the only one designed specifically for the purpose of obtaining paranormal evidence.

To understand the purpose of this gadget let me, or the ever-faithful Wikipedia, first explain what “triboelectric” fields are.

“The triboelectric effect (also known as triboelectric charging) is a type of contact electrification in which certain materials become electrically charged after they come into frictional contact with a different material”.

In the world of paranormal investigation it is widely believed that paranormal phenomena affect these triboelectric fields.

With a triboelectric filed meter any changes in static fields will be picked-up, alerting you with bright and bold range of colourful indicators once this happens.

Because of its indicators’ vivid nature, it will easily be visible when viewed on camera footage, even in low-light conditions. 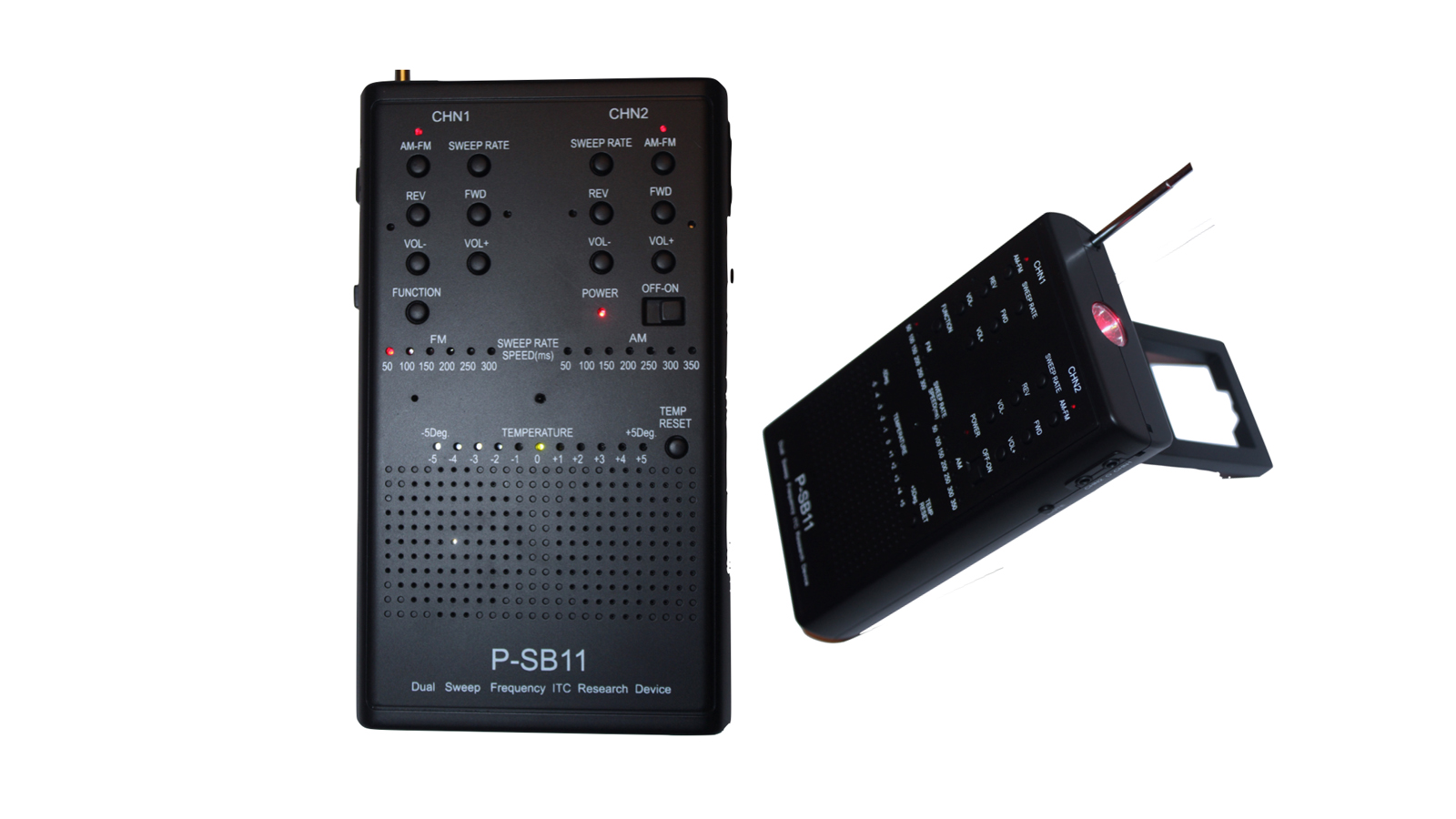 The “Ghost Box” was originally known as “Frank’s Box”, named after its inventor namely Frank Sumption. It is a one of the latest and most popular approaches to hunting ghosts. Basically, it is a modified AM radio that allows spirits to communicate with you.

These spirits are able to search the radio airwaves until they find one to lock onto and can then manipulate the ambient noise to from words.

It’s just up to you to keep searching the airwaves and, with a little bit of luck and hope, locate the frequency there happily chatting away on… assuming you’re even in the presence of ghosts. 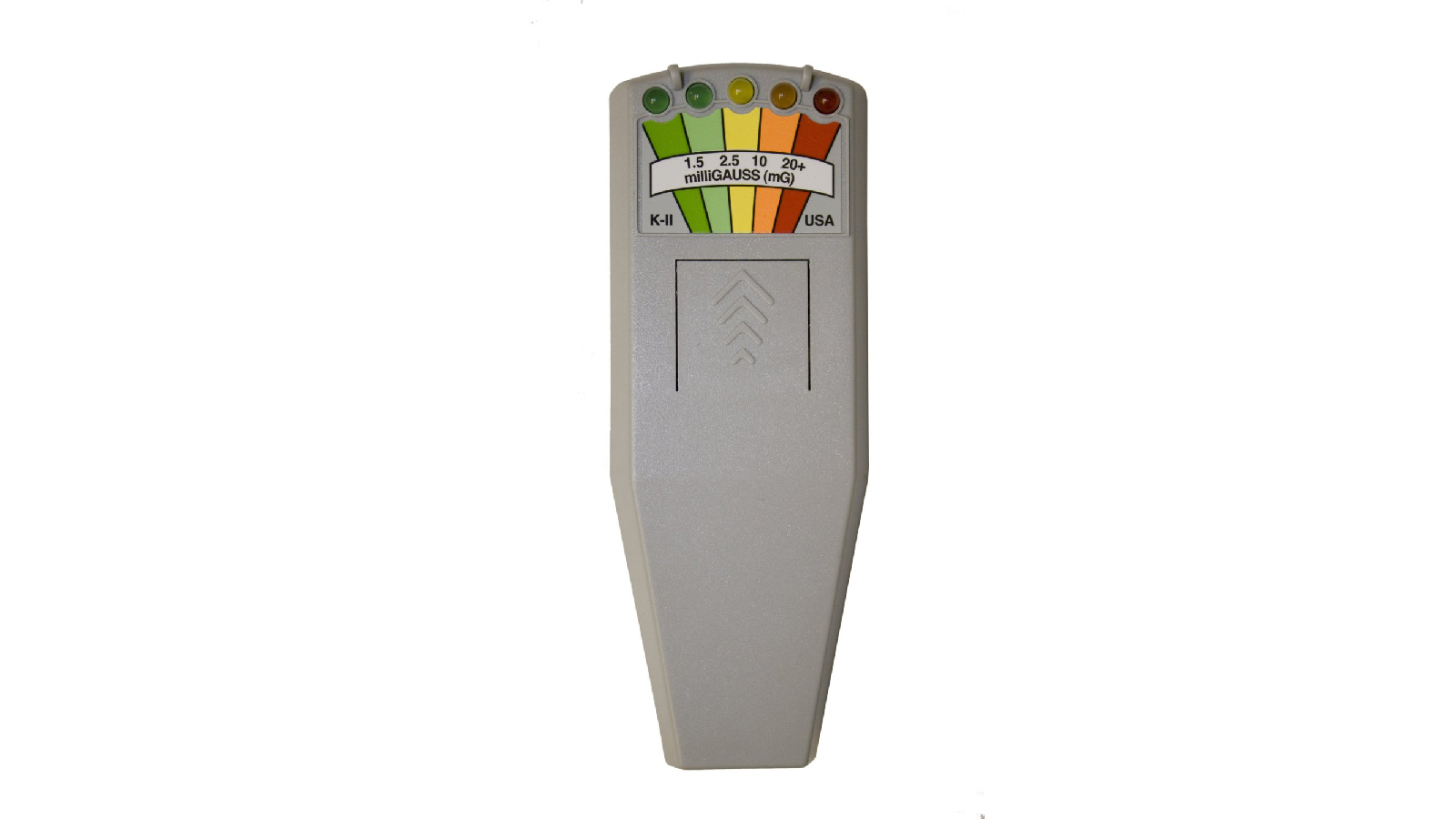 The EMF detector has been one of the most prevalent devices in the field of paranormal investigation.

It is somewhat related to the Tribo-Electric Field Meter. But instead of detecting the friction between two static fields it identifies the presence of electromagnetic fields and their fluctuations.

Professional ghost hunters recommend that you take EMF readings at the start of an investigation so that when an anomaly occurs you have a benchmark to compare it to.

Another piece of advice they give is that it’s always wise to check for any electrical wiring when you do get a high reading. There have often been cases where the EMF reading was due to electrical wiring hidden in the walls, floor or ceiling.

You might think that a motion detector has a rather trivial piece of equipment when hunting something that’s basically invisible. But, according to many paranormal investigators, the electromagnetic fields of these entities are able to set off a motion detector.

They might not always be on the top of a ghost hunters shopping list but can be treated as an extra line of evidence when reviewing the findings of an investigation.

It’s important to note that it is always a good idea to put a motion detector in one of your camera’s line of sight (assuming you have a stationary camera) so that when the detector does pick something up you can review the footage to determine what caused it.

When you are in the presence of a ghost there will usually be a significant drop in temperature. This is because ghosts, apparently, have the tendency to suck up all the energy and heat in the air around them.

With an IR thermometer you will be able to record these changes in temperature. Here, like the EMF detector, it is also considered good practice to take temperature readings at the start of an investigation. Better yet, whenever taking temperature or EMF readings, try to do them together. This way you can cross-reference the two when an anomaly is detected. 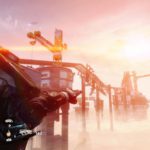