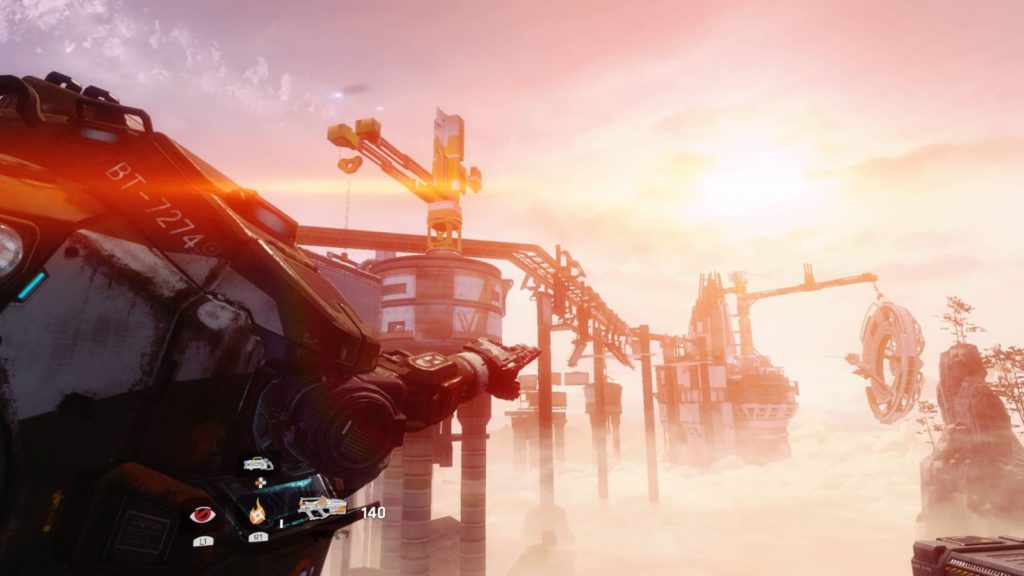 In Titanfall 2, the relationship between you — protagonist Jack Cooper — and your first Titan — BT — is reminiscent of the partnership between Drax and Quill from Guardians of the Galaxy. And it’s just as awesome.

While the game was installing, I had the option to play the same training run which we first saw in the beta. In the fear of getting bored, I put the control down and waited for the title to install fully.

Once I could access the full game, I was introduced to the beautifully metallic visuals of BT’s former pilot, Tai Lastimosa rushing into combat on an alien planet. During my first few hours with Titanfall 2, besides noticing how visually captivating the game felt, how detailed the landscapes and visual effects were. I also started to feel a connection with BT. That’s largely thanks to the first big loss of the game (spoiler alert). Lastimosa, doesn’t last long at all, and soon succumbs to wounds sustained in combat. Even though BT shows no physical emotion, the dialogue between you and your inherited Titan shows that the loss has affected him.

The touching moments you share with BT increase the more you play through the game. From the moment you’re introduced to him to the moment he stands up for you in combat, you can tell his character progression was a priority for developer Respawn.

He’s beginning to feel more like a partner than a machine.

I find myself looking for him and missing his company when I’m traversing caves or dangerous areas by myself — areas that are too small to fit a Titan. In Titanfall 2, you can also choose how to respond to BT’s comments and quips. He also has selective comments of his own based on the dialogue stream you choose, giving you a sense that he really isn’t just a machine.

I do have one gripe so far — Titanfall 2‘s story is jumbled. Jumping from one quest to another, I get the sense that battle, in many cases, is more important than actual story. In this rush to arms, I feel I’m missing out on various important facts about my character and about BT. But I’m only around three hours into the game though, so hopefully that’ll change.

Titanfall 2‘s cameras can also be a bit of an issue when you’re performing cinematic takedowns (which are brutally fun).

So far though, these are minor issues that aren’t yet tainting my initial enjoyment of the game. Those intimate moments you share with BT is what drives this single-player campaign home.

Expect a full review of both Titanfall 2‘s campaign and multiplayer elements in the coming days on Gearburn. 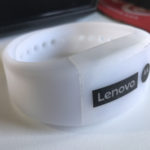