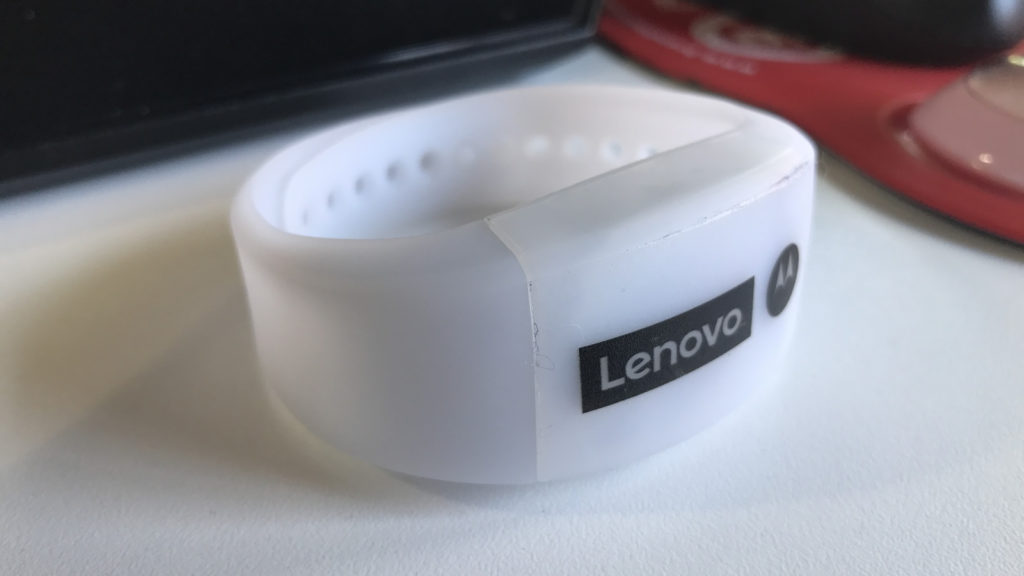 Recently, I was invited to a Moto launch event in South Africa. Lenovo was bringing the brand back to the market, starting with the Moto Z.

When guests arrived, they were given white bracelets with no specific purpose mentioned. Later on, the bracelets glowed blue for plebs and then red for ‘fortunate’ people who won their own Moto Z. It seemed a waste to just throw the bracelet away, so I decided to test it out.

Firstly, it fits quite well on my large wrists. The device uses a basic watch-strap design with holes and nobs slotting into said holes. Sure, the description is juvenile but so is the way it’s attached. It’s like I’m back in primary school, giggling at the human anatomy and checking the time on my Xonix watch.

The Lenovo Moto prize bracelet is made out of rubberised plastic, which is a pretty terrible idea. I can see where it would save on manufacturing costs, but while wearing it to pick up my morning’s latte and scone, it made my arm terribly sweaty. At least it now looks like I’ve been at the gym — though I still need to purchase some yoga pants and overpriced shoes. One thing I did notice is the lack of overall functionality. It does include three built-in LEDs that can produce any colour you need, but its functionality is limited. I haven’t found a way to activate them after the event, which means holding portable raves is out of the question. And without the ability to test my heart rate or track how much gluten I’ve consumed for the day, it feels like a bit of a waste to me.

It’s also rather bulky for something that can’t double as a fitness tracker or Mickey Mouse watch. I tried showing it off to a few people who were in the know, but they just weren’t impressed and continued on with their game of Hacky Sack.

What I did discover is the device is powered by a CR2450 3V battery, which Energizer calls a “Lithium Coin.” So I scored a free battery, which is nice if I ever find a use for it.

Verdict: I’ve used a total of two fitness trackers in my tech reviewing career, and this has to be the worst. It’s a useless piece of plastic that does nothing more than make me wish I wasn’t at the gym testing it out. If you’re looking for a decent fitness tracker then don’t bother with the Lenovo Moto prize bracelet. 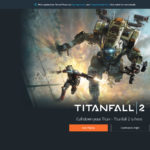