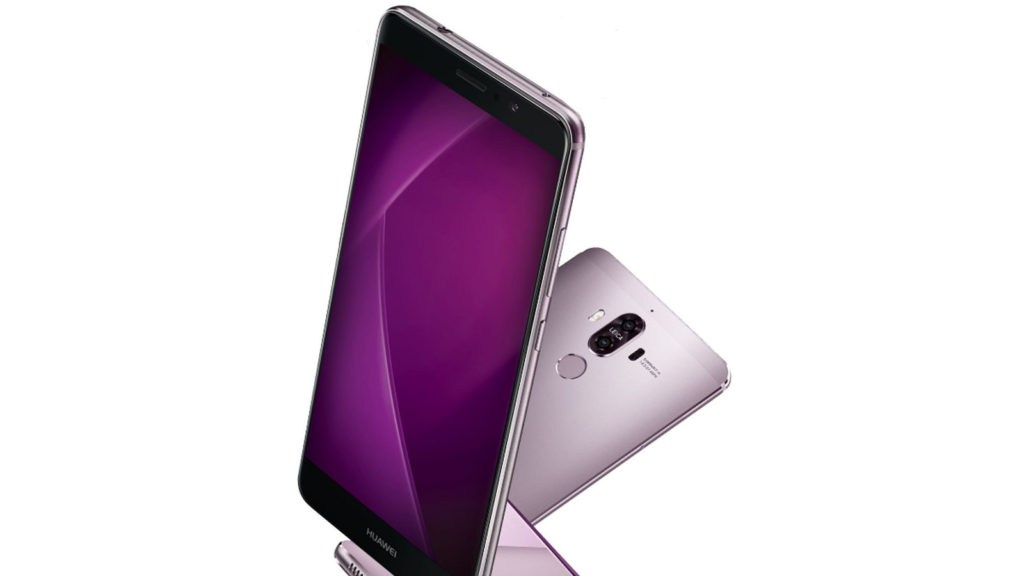 It’s almost time for the Huawei Mate 9 phablet to be revealed, but we’ve seen and heard plenty of leaks already.

For starters, the phone is widely expected to have a dual-camera setup, following in the footsteps of the Huawei P9 (review), Honor 8 and Honor 6 Plus. Where it gets really interesting is in the camera details though, with serial leaker Evan Blass claiming that the phone will have 4x optical zoom as a result. By comparison, the iPhone 7 Plus and its camera pairing has 2x optical zoom.

A second website has corroborated the dual-camera arrangement, citing an instruction manual leaked on Weibo. The website claims that the phone will pack a 20MP and 12MP resolution for the cameras.

Blass also revealed that the Mate 9 would come in vanilla and Mate 9 Pro flavours, dropping images of each in the process.

This is Long Island: Huawei’s curved-screen flagship will be dubbed the Mate 9 Pro https://t.co/FIE0f3xf4v pic.twitter.com/dq3TsKrYme

In an interesting turn, the Mate 9 Pro is apparently set for a Note 7-like dual-curved touchscreen. The leaker claims that the Pro model will cost an eye-watering US$1300.

As for specs, both devices pack a new Kirin 960 chipset (featuring four A53 cores and four cutting-edge A73 cores), 4GB of RAM and at least 64GB of storage.

Either way, with the Galaxy Note 7 no longer a thing, it appears that Huawei might be best placed to take the phablet phight (heh) to Apple. Well, as long as the fight isn’t taking place in the USA… 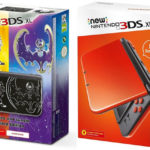