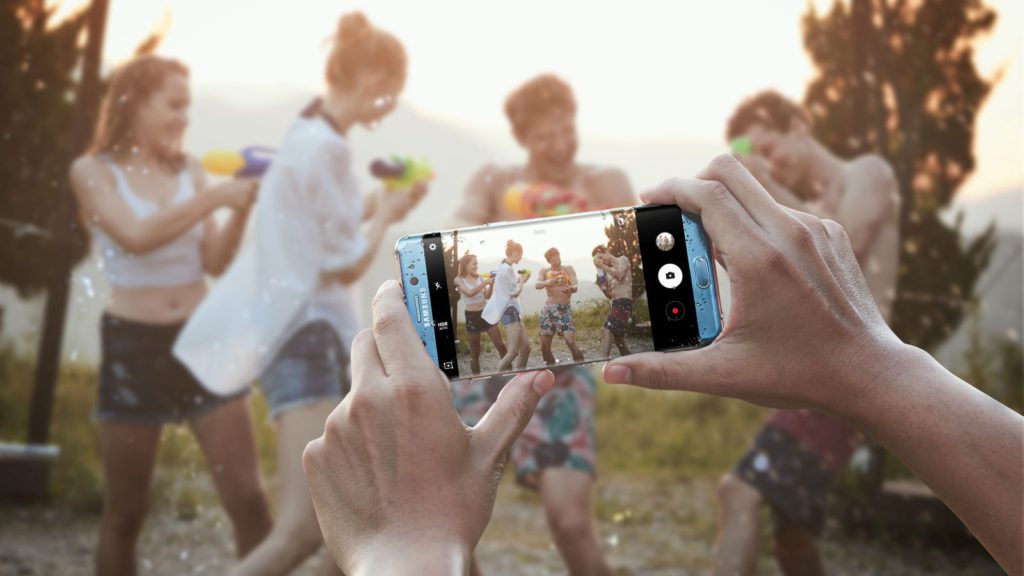 Following reports that it was going to pause production, Samsung has officially made the decision to stop sales of the disastrous Galaxy Note 7 smartphone.

The company announced that it would also be stopping all exchanges of the Note 7 for replacement Note 7 handsets.

“We are working with relevant regulatory bodies to investigate the recently reported cases involving the Galaxy Note 7,” the company wrote in a press statement.

“Because consumers’ safety remains our top priority, Samsung will ask all carrier and retail partners globally to stop sales and exchanges of the Galaxy Note 7 while the investigation is taking place.”

Have an old or replacement Note 7 handset? Well, consumers have been urged to “power down and stop using the device”.

The phablet was first revealed in August, before going on sale internationally later that month. However, over 30 reports of devices catching fire led to the company recalling the handset and issuing replacement units.

But earlier this month, numerous Note 7 owners reported that their replacement devices were catching fire as well. This included a US air passenger, whose phone caught fire shortly after getting on a passenger jet. The plane was evacuated and the flaming phablet reportedly scorched the aircraft’s “sub-floor”. 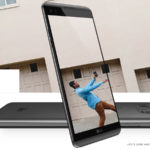