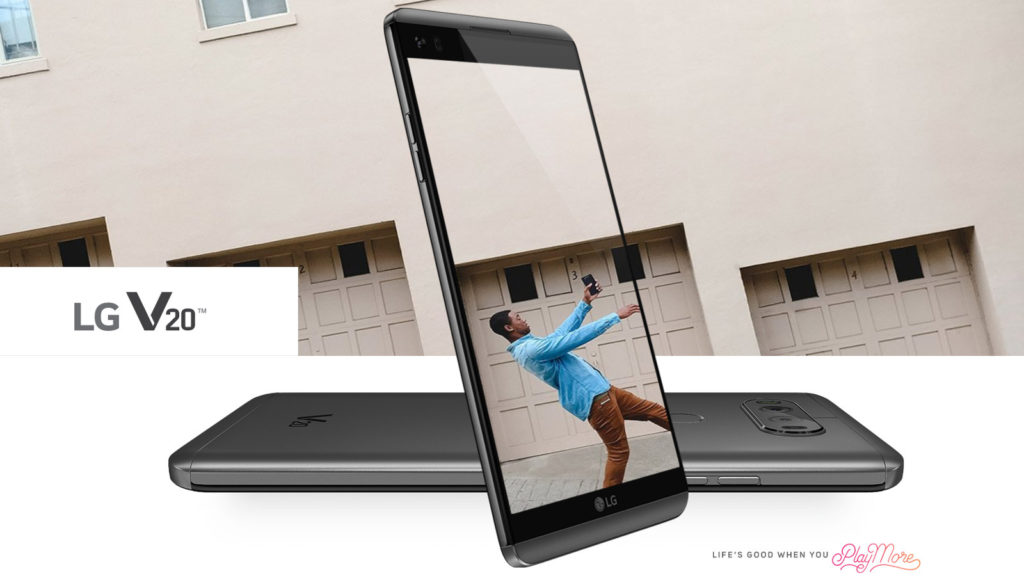 To say that Samsung has had a disastrous few months would be to put it mildly (pardon the cliché). After earning critical and commercial acclaim with the Galaxy S7 range, the company was expected to continue its winning ways with the Galaxy Note 7.

Dozens of these devices caught fire (literally), resulting in replacements being issued. But in an absolutely cruel and ridiculous twist of fate, these new units have suffered from similar problems, forcing Samsung to halt sales and exchanges.

The South Korean giant finds itself at arguably its lowest point yet, but it does perhaps represent an opportunity for other firms to step in. So who is best placed to take advantage of the Galaxy Note 7’s failure? Samsung’s former arch-rival in the Android market, HTC hasn’t had an immensely prosperous few years, to say the least.

The Taiwanese firm received critical acclaim for its HTC One M7 and M8, but the M9 was seen as a disappointment by some. Fortunately, this year’s HTC 10 has been favourably received across the board, offering great audio credentials and a slick design.

The new Pixel phones, made by HTC, only serve as more evidence that the company can still deliver great smartphone experiences. Now, if the firm could deliver a 5.7-inch Pixel XL, maybe packing a stylus to appease Note fans, it could be a bonified Note replacement.

The big question is whether the company can offer anywhere near the production scale of Samsung. After all, HTC’s One M7 was delayed as a result of crucial parts shortages… The Xperia Z1 to Z3 were excellent handsets that packed great cameras on board, while the Z5 series isn’t game-changing, but delivers decent handsets anyway. In other words, if you’re looking for a manufacturer capable of combining good performance with a great camera and wrapping it in a water-resistant body…

It’s also worth noting that Sony (alongside our next candidate) is one of the few companies on this list with a solid ecosystem of gadgets akin to Samsung, including TVs, smart wearables and of course, the PlayStation 4. The LG G4 (review) and V10 are two of the company’s most prominent and best-reviewed smartphones, the G4 in particular being a worthy Android adversary to the S6. In fact, the G4 was pretty much the antithesis of the S6, offering a removable battery, microSD expansion and more.

The G5 may have been a misstep by our own account, but the V20 looks like it could be a standout performer, thanks to its excellent audio chops and that second screen functionality. Here’s hoping the next LG flagship steps things up a notch. Perhaps one of the more obvious candidates on the list, Huawei has already beaten Samsung in several territories around the world, including South Africa.

However, Huawei has a hard time cracking the US market in particular, with the Honor 8 seeing a rather quiet reception in the country, it seems.

Huawei is already trouncing Samsung in some markets, but the Korean company is a big hurdle in several major regions

It might help if the company adds more grunt to its flagship specs, as its phones are still using 1080p displays, for instance. Or it might help if Huawei tones down its EMUI Android theme. Either way, the door is open a little wider now that Samsung is experiencing woes.

And the company has experience building premium phablets — just look at the Nexus 6P and Mate 8 (review) for proof. The Chinese mobile firm has seen a meteoric rise, offering cutting-edge phones (for the most part) at super-competitive prices. Could we see Xiaomi gain from Samsung’s troubles then?

Well, the company has a slew of well-priced handsets, with its Mi 5 (review) and Mi 5S flagships offering the all important Snapdragon 820/821 chipsets. However, cameras and water-resistance are two strong areas for the Korean giant, so Xiaomi will need to step up if it hopes to attract burned Galaxy Note 7 customers (pun intended, obviously).

The big question though, is whether people are willing to spend a ton of cash on a brand that’s known for offering bargain deals. Lenovo and Motorola have been on the fringes lately, although we’ve seen some excellent Moto-branded smartphones this year.

The company was the first major player to ditch headphone jacks (courage!) and its Moto Mod system is a more elegant solution than the G5’s friends system. Toss in a great camera on the Moto Z range, a durable Moto Z Force and a long-lasting budget Moto E3 Power and you’ve got some great devices on paper.

Of course, the company will need to expand its footprint if it wants to take advantage of Samsung’s Galaxy Note 7 misfortune, but fortunately, a South African launch is around the corner. 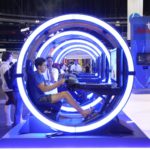