More
Home
Subscribe
Skip
Continue in 10 seconds
Skip
By Hadlee Simons
Read nextrAge 2016: who got their share of R1m for Telkom DGL? 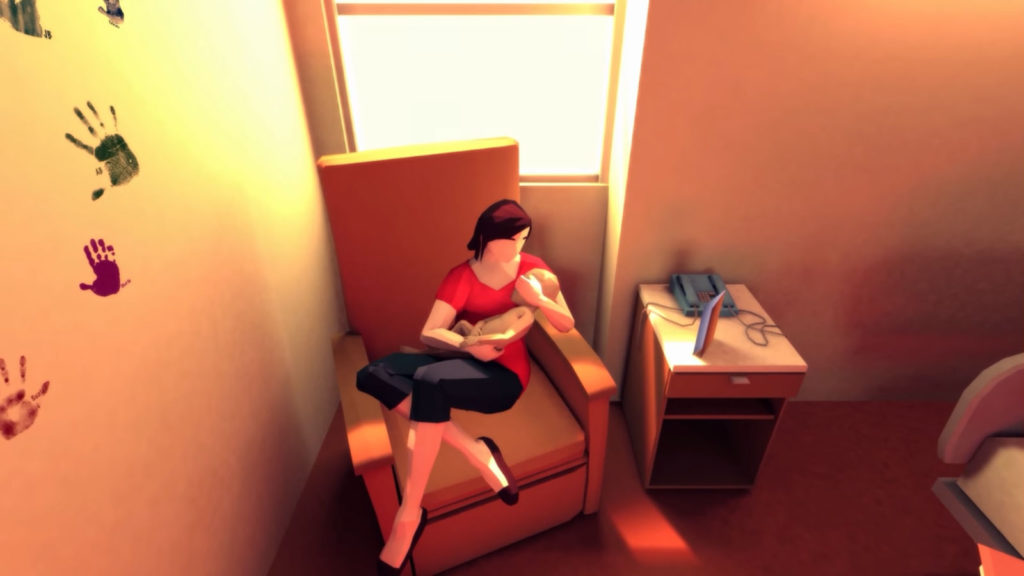 Last week’s mobile gaming roundup was quite the doozy, but this edition isn’t half-bad either, so let’s get on with it.

Our highlights this week include Jade Empire and That Dragon, Cancer. Scroll down for all four picks below.

One of Bioware’s many great videogames, Jade Empire is essentially Knights of the Old Republic with martial arts.

You’ll need to make a variety of decisions through your 40-odd hour playthrough, while spruced-up visuals are a lovely bonus too.

The game also has a new touch control scheme (obviously), but those with MFi controllers can use their physical input as well.

It’s been out on consoles and PC for a while now, but Invisible Inc has finally made its way to mobile devices.

The turn-based stealth title, from the team behind Don’t Starve, has you breaking into corporations to steal their secrets/loot. And yes, the levels are randomly generated, so no two missions are alike.

Invisible Inc hasn’t received an Android release, so Google-toting owners will need to wait a while.

Yet another iOS-exclusive game, That Dragon, Cancer might just be the most emotionally draining game you’ll play all year.

The title tells the very real story of a young child’s battle against cancer. The subject of the game is actually the developer’s son, who passed away from cancer at the age of five.

The game is pretty much a point and click experience, so it should run just fine on touchscreens then.

Finally, we have one for the Android fans in the form of Dan the Man, from Halfbrick Studios.

A side-scrolling beat ’em up akin to Punch Quest and Streets of Rage, the game also manages to have a rather colourful art style.

It’s not the most innnovative game in the world, and it gets repetitive fast, but beat ’em up fans might want to have a look at it. 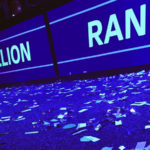