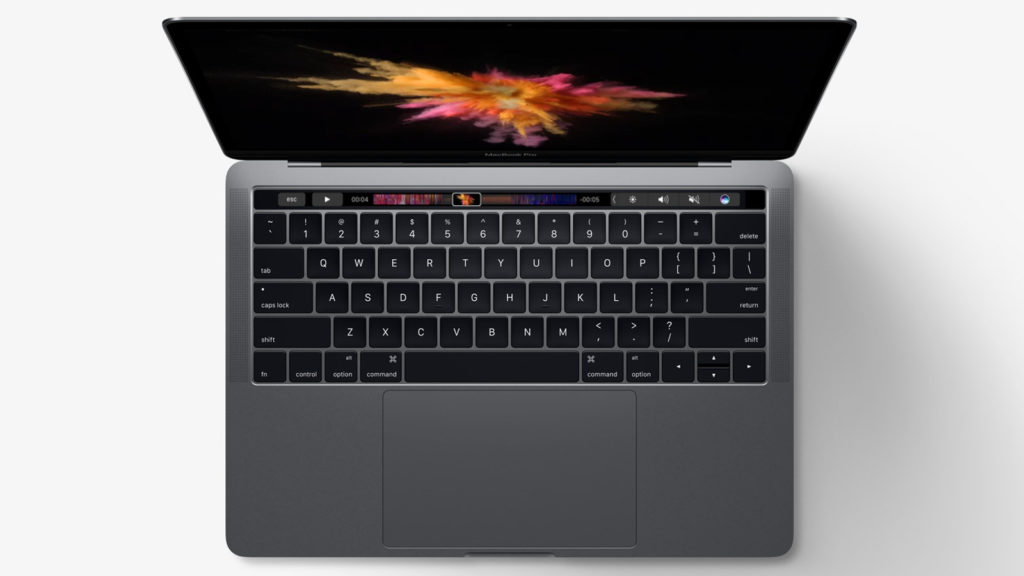 “The Touch Bar places controls right at the user’s fingertips and adapts when using the system or apps like Mail, Finder, Calendar, Numbers, GarageBand, Final Cut Pro X and many more, including third-party apps. For example, the Touch Bar can show Tabs and Favorites in Safari, enable easy access to emoji in Messages, provide a simple way to edit images or scrub through videos in Photos and so much more,” Apple wrote on its website.

But what else can you do with the hardware addition? Fortunately, Apple has outlined some examples below. The company has also issued a series of developer guidelines for the Touch Bar, giving us a hint of what we might see from third parties.

For starters, Apple has called on developers to create a “contextual experience”, while also advising developers to steer clear of using it as a notification screen.

“Although technically it’s a screen, the Touch Bar functions as an input device, not a secondary display. The user may glance at the Touch Bar to locate or use a control, but their primary focus is the main screen. The Touch Bar shouldn’t display alerts, messages, scrolling content, static content, or anything else that commands the user’s attention or distracts from their work on the main screen,” the company explained.

Apple is also urging developers to keep those without the Touch Bar in mind.

“Not all devices have a Touch Bar, and people can disable app controls in the Touch Bar if they choose. Always provide ways to perform tasks using the keyboard or trackpad.”

Even if loads of people have a Touch Bar-enabled Macbook, the firm says that developers should steer clear of duplicating functionality already available as a keyboard shortcut (e.g. copy, paste, page up, page down). 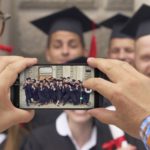