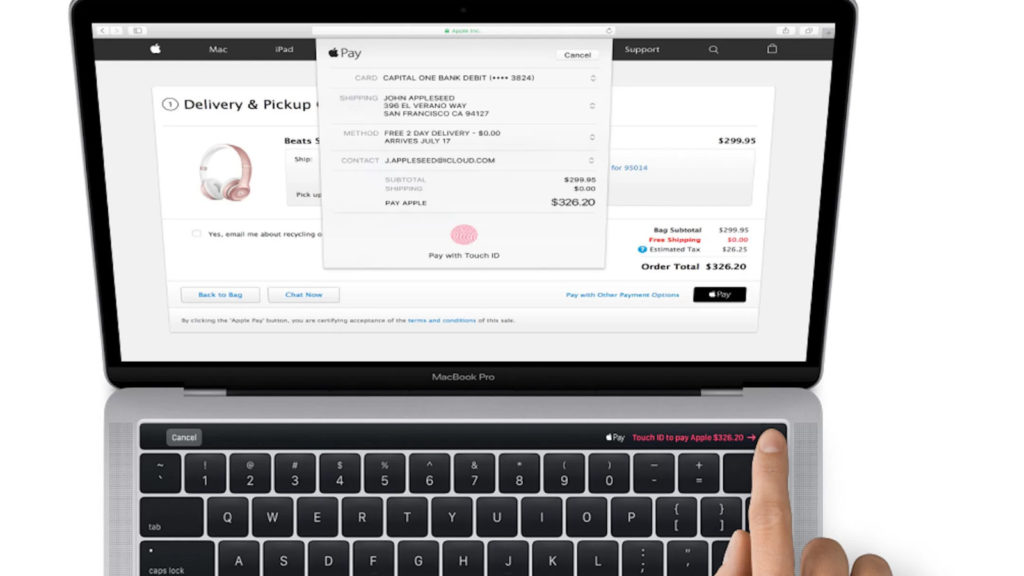 Apple is widely tipped to reveal a new MacBook Pro or two on 27 October, but it looks like they may have spoilt their own launch.

According to MacRumors, the latest version of MacOS Sierra shows what appears to be the new MacBook Pro. What stands out in the image though?

For starters, the rumours of a touch-enabled bar (replacing the function key row) seem to be true. The touchbar seems context-sensitive too, so imagine media controls appearing on it when playing a movie or editing options when typing a document.

The New MacBook Pro seems to be a radical and long-overdue laptop, if the leaks are true

It’s also interesting to note that the presence of the touchbar sees the esc key disappearing — don’t be surprised to have it return as a context-sensitive key though.

Then there’s the presence of a Touch ID fingerprint scanner on the right-hand side, pretty much blending in with the touchbar. So expect your purchases via desktop browser and iTunes to be a lot easier than merely remembering a password. 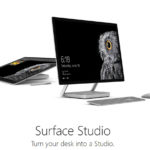