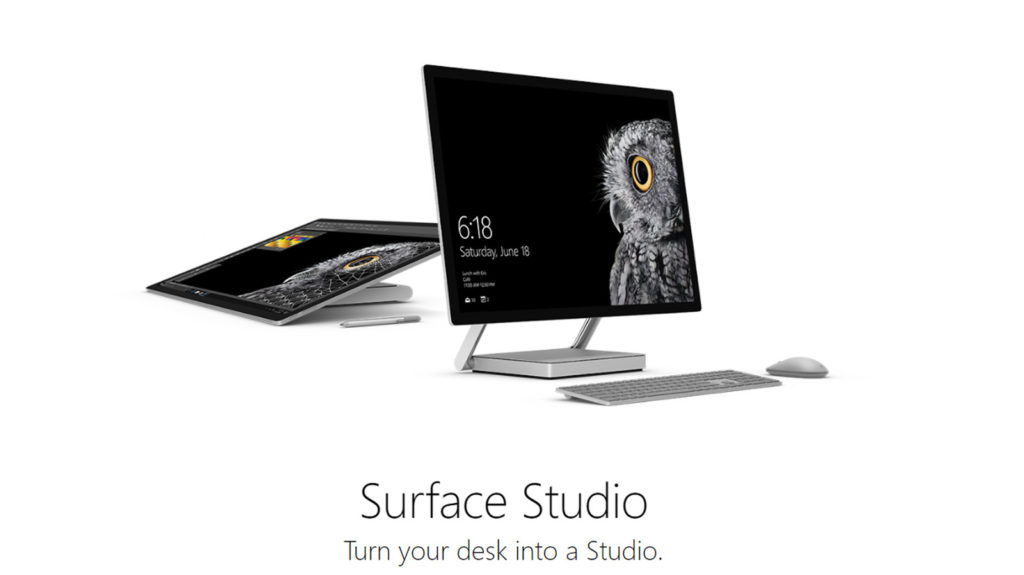 Microsoft’s 27 October event was rather subdued compared to last year’s edition, but it still had something interesting in the form of the Surface Studio.

The company revealed an all-in-one desktop PC yesterday, being aimed at “creatives” and other professional types. So what kind of specs are you getting then?

Other notable specs include between 8GB and 32GB of RAM, 1TB or 2TB storage and four USB 3.0 ports.

In addition to some decent grunt, the Surface Studio packs a high-resolution display

However, arguably the most striking feature might be the 28-inch display, topping out at a 4K-beating 4500×3000 resolution.

Want to get in on the action? Pre-orders are available in the USA, starting at US$2999 for the i5 model with 8GB of RAM and the GTX965M graphics chip.

Have more money than sense? Then the high-end Surface Studio is for you, packing 32GB RAM, an i7 chip and the GTX980M for US$4199. 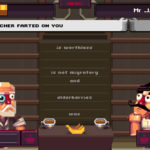