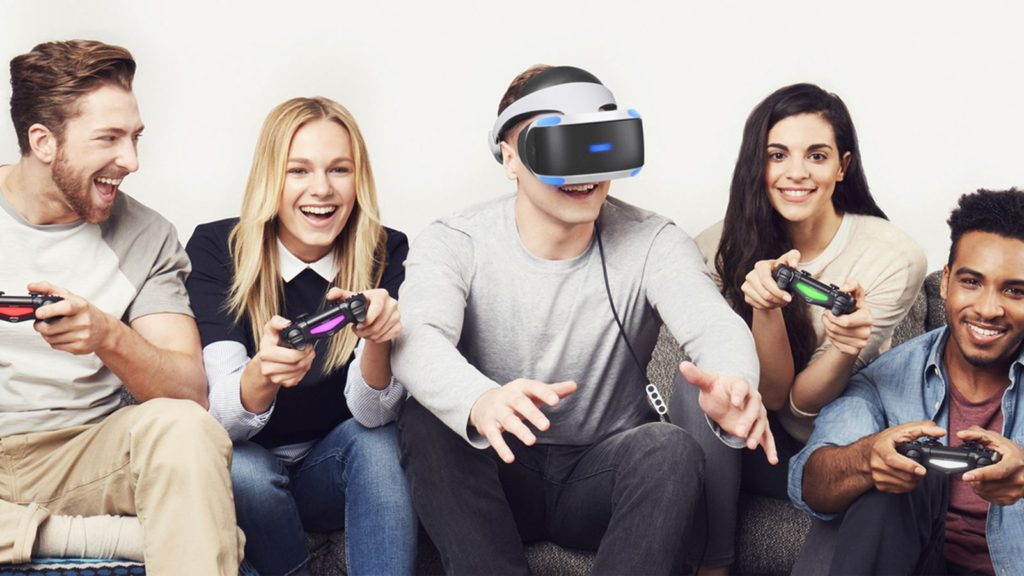 Great news, PlayStation VR fans and fans of the medium in general.

Today, reviews of Sony‘s brand new virtual reality headset are slowly emerging from media outlets across the world. And while the scores and opinions may vary, one thing is for sure: there’s quite an air of optimism surrounding the technology.

At US$399.99, it’s pretty damn pricey technology at that, especially considering that it’ll be worth more than the platform that powers it. Still, its a new breed of gaming tech.

With it though comes a slew of new games too that takes advantage of the system. The likes of Batman VR, Project CARS and Final Fantasy XV will all be compatible with the technology.

PlayStation VR will arrive with a slew of new games, but what about the local price tag?

According to Sony’s local representatives, an announcement on price will be made this Friday.

Furthermore, the representative told Gearburn in an email that they would “potentially launch” at the end of January 2017, which means Sony will miss the holiday season rush in South Africa.

Ultimately, we’ll have more details come week end, but until then, let us know if you’re planning to purchase a PlayStation VR system in the future in the comments section below. 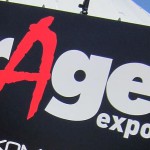