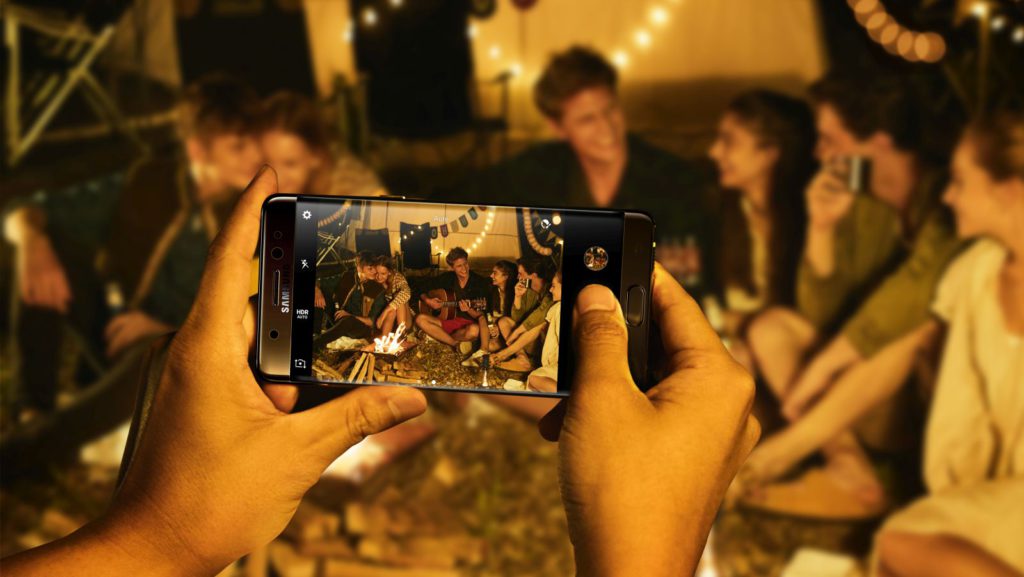 Were you hoping to get your hands on the Samsung Galaxy Note 7? Well, the production halt means that the phone is effectively dead before it even launched in South Africa.

Don’t be glum though. There are actually quite a few Samsung Galaxy Note 7 alternative contenders out there that are worth your hard-earned cash. We take a look at five smartphones that you should keep in mind. The S7 Edge (review) has a screen that’s only slightly smaller than the Note 7’s, being 5.5-inches compared to 5.7-inches.

Otherwise, you’ve got that same great 12MP f/1.7 main camera and that screaming Exynos 8890 running the show. Throw in a 2560×1440 AMOLED screen and a big battery and you’ve got the closest thing to the Galaxy Note 7 without actually being the ill-fated phablet.

The only downside is that it doesn’t come with a stylus but, then again, none of the phones on this list have that feature.

Get this if: You want the Note 7’s excellent camera and powerful innards — this is as close as you’ll get to acquiring the phablet. The Huawei Mate 8 (review) is one of the best large-screen smartphones not made by Samsung. Offering a massive 4000mAh battery for starters, the device can easily last for two days.

The Huawei phablet isn’t quite as cutting-edge as the Note 7, owing to a 6-inch full HD display and 3GB of RAM. But the phone’s specs are still nothing to sneeze at, owing to the addition of a beefy Kirin 950 processor. Toss in a capable 16MP f/2.0 main camera and you’ve got a smartphone you should check out.

Or you could wait for the upcoming Mate 9, which is rumoured for a November reveal in China. The new phablet is expected to have a dual camera setup and a more powerful processor. But if Huawei’s SA launch timeline is anything to go by, we can expect the phone next year.

Get this if: The Samsung Galaxy Note 7’s size was the real deal-maker for you. The Pixel XL has a lot going for it, being a Google-branded smartphone and having the latest and greatest specifications.

There’s the latest Snapdragon 821 processor, 4GB of RAM, the latest Android updates and a 5.5-inch 2560×1440 AMOLED screen. The latter isn’t quite as big as the Note 7, but it’s still pretty large anyway.

Throw in a camera marketed as the best smartphone shooter around by DxOMark and you’ve got a good Samsung Galaxy Note 7 alternative. Now we wait for Orange to stock it…

Get this if: You want a premium Android smartphone with top-notch specs in all departments — and the latest updates to boot. The South Korean firm has already confirmed that the V20 would be coming to South Africa, so what makes this a Galaxy Note 7 rival?

The device packs a similar dual camera setup to the LG G5 (16MP/8MP), but retains the V10‘s ticker display on top of the main screen. So you’ve got a few features that make the phone stand out from the pack already. But the phone also packs a removable 3200mAh battery and quad-DAC hardware for much better audio playback and recording.

Otherwise, the presence of a Snapdragon 820 processor and a 2560×1440 5.7-inch display makes this a worthy Galaxy Note 7 alternative.

Get this if: You want the Note 7’s multimedia capabilities but also want something that stands out from today’s bland designs. The Redmi Note 3 (review) is no slouch for the price, offering a Snapdragon 650 and 2GB of RAM in a rather pleasant metal-like form factor (although more RAM would be nice).

Want something bigger? Then Xiaomi‘s monstrous Mi Max might be for you, offering a gargantuan 6.4-inch full HD screen, 4850mAh battery and an extra gig of RAM for R4799.

Get this if: You want a large-screen smartphone with decent specs on a budget. 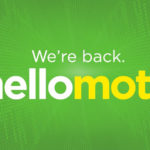