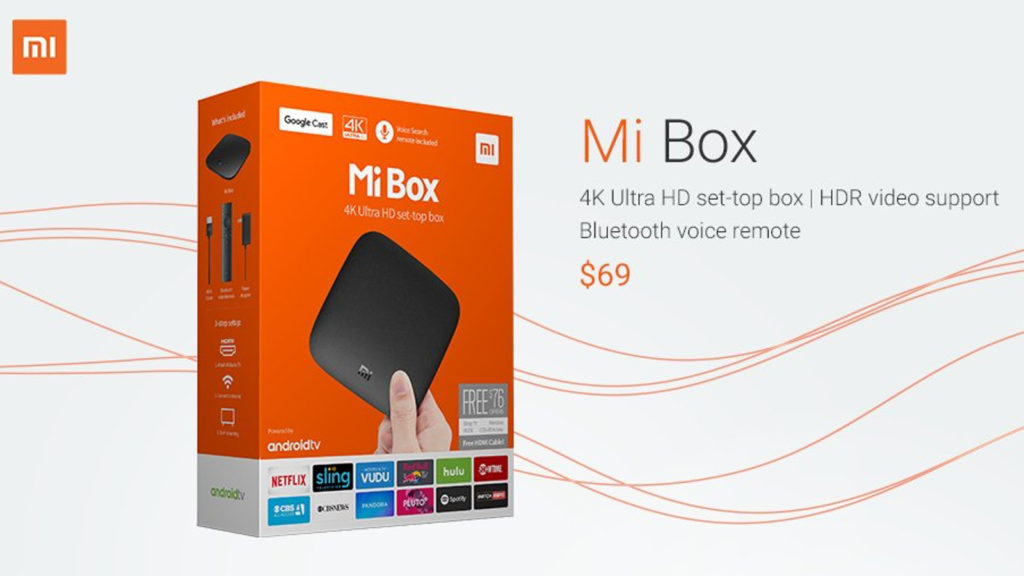 The United States represents a big challenge for Xiaomi, as the likes of Apple and Samsung rule the roost over there. The Chinese firm is pushing ahead anyway, but not quite in the direction you think…

Instead, Xiaomi has drawn a line in the sand against the Apple TV by launching the newest version of the Mi Box in the country.

Available from the Xiaomi USA website and Wal-Mart soon, the Mi Box is a streaming device that packs a ton of features for US$69.

For starters, it supports the Google Cast standard, HDR (with Android Nougat update) and Google Voice Search. But it ups the ante with support for 4K streaming at 60fps. So unless you have a hankering for 8K content, this device will cover almost all your bases (on paper, at least).

The device also supports the Google Play Store, so consumers can use their favourite video apps or rent/buy multimedia content from Google.

The device also has a remote clearly inspired by the Apple TV remote, so those coming from the original box will feel right at home here.

“We are thrilled to bring Mi Box to our fans in the US in collaboration with Google. This is a significant milestone for Xiaomi, as it is our first opportunity to demonstrate to consumers here in America the power of what makes Xiaomi extraordinary: our promise of innovation for everyone,” said Hugo Barra, vice-president of Xiaomi Global, in a statement.

“We believe everyone is entitled to benefit from technological breakthroughs, and Mi Box is a reflection of that belief: an incredible entertainment experience at an unprecedented price of US$69, less than the cost of a single night out for two.”

The latest Mi Box was first unveiled at Google’s I/O developer conference earlier this year, serving perhaps as proof of the deepening ties between the two companies. 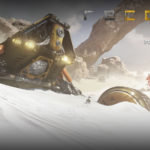