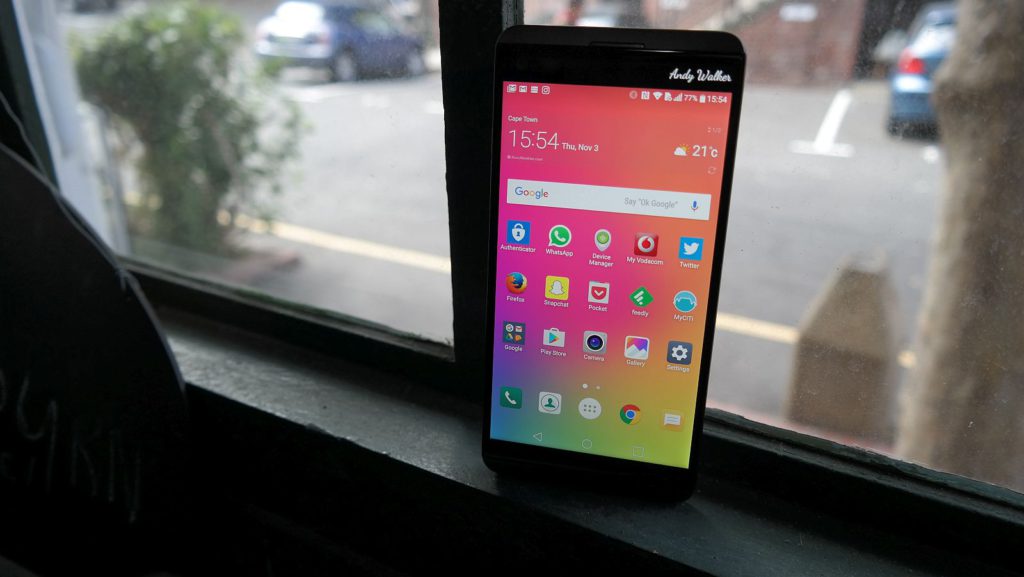 Every company has its fair share of bad ideas. Some are worse than others, and some tend to live in the zeitgeist for quite some time. Even so, the key for any firm is to recover from them.

For LG, the G5 is more a scar than a beauty spot on the company’s past, but the device did give the Korean manufacturer plenty of room to improve. And that improvement now arrives in the form of the LG V20.

Although the LG V20 isn’t quite a successor to the G5, it takes its older brother’s content creation philosophy and builds on it.

Big, big claims indeed. “Best-in-class” is a tricky term, especially when that class contains the likes of the Samsung Galaxy S7 Edge and iPhone 7 Plus.

But even with these two devices breathing down its neck, my first few hours with the V20 has been promising. The phone’s body is a solid cocktail of military-grade poly-materials, aluminum and glass. “Premium” is a good word to describe its feel in the hand, much like the LG G4 in many ways. Although the face isn’t curved like its ancestor, the screen does fall off slightly towards the phone’s north and south poles, a little bit like the G5.

Overall, it’s definitely an attractive if not slightly understated device.

Three cameras, three microphones and two screens are the phone’s key primary numbers. These seem a bit excessive initially, but do appear to serve valid purposes. Under the skin, there’s a Qualcomm Snapdragon 820, 4GB of RAM and 64GB of internal storage. Plenty, you’d say.

There’s also a Note 7-rivalling 5.7-inch screen with 2560×1440 pixels for good measure, and a slim second screen above it. Both shirk OLED display technology for traditional LCD panels, which means blacks and whites are washed out and seemingly dull, but colour reproduction is balanced.

That Snapdragon 820 too makes the V20 a pleasure to use. Along with Android Nougat 7.0, LG’s UI is an absolute treat, boasting highly-legible text, easy-to-learn menus and a wide choice of setups and options. It’s bliss, and I wish all Android devices were a little more human-friendly like the V20.

While browsing Instagram, watching Snaps or stalking people on Facebook, the V20 doesn’t show any hints of slowdowns or brain farts. Installing apps does heat the V20, but the phone’s aluminium back doesn’t grow scalding hot.

What about those rear cameras? Well, I can’t quite draw a definitive conclusion as yet.

Obviously, I ran to our office’s roof the moment we received the phone to snap Table Mountain. Under a sheet of cloud, the light wasn’t optimal, but the results with the wide-angle lens left a lot to be desired.

The primary camera also left me less enthused. But LG is touting this device as a pocket video camera, thanks to its manual video mode and three microphones dotted around the body. Perhaps still snaps isn’t its first priority? Manual mode does feel closer to the LG G4 than the rubbish version the G5 used, so that gets a gold star. But I have my doubts about the V20’s “best-in-class” camera claims.

We have the LG V20 for review for the next fortnight or so, so stay tuned to Gearburn for rolling coverage of our time with the device. 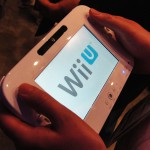