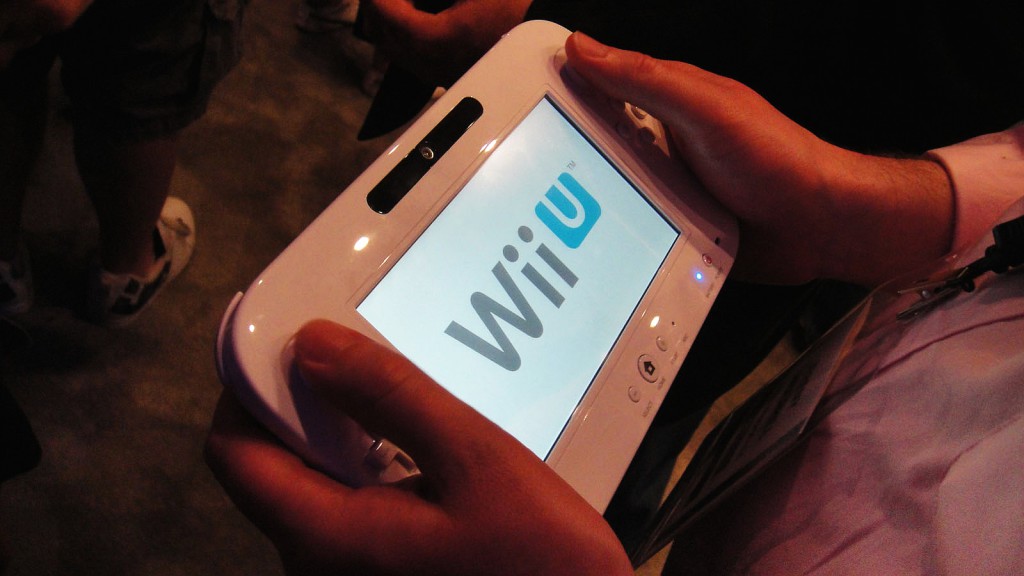 The Nintendo Wii U will reportedly wind down production this week (if Eurogamer’s sources are reliable), bringing the curtain down on an innovative but ill-fated console.

However, you can’t argue that the system was short of quality titles, so we looked at some exclusive games you should play.

Yeah yeah, we’re opening the list with what is essentially Wii Sports for the Wii U. But the importance of Nintendo Land can’t be overstated.

Nintendo Land served as a wonderful introduction to the Wii U and its asynchronous gameplay, in the same way that Wii Sports showed off the Wii remotes.

Playing by yourself is a fun if unspectacular experience, but the addition of friends makes for an exciting, frantic videogame. Personally, Luigi’s Ghost Mansion is the standout minigame – but your mileage may vary.

Sure, you can get this on 3DS next month, but the Wii U version is the original and best-looking version.

Super Mario Maker, as the name implies, allows you to create your own Super Mario levels and share them with the world. But a large part of the game’s appeal is that you can try out other people’s courses too. In fact, you can find some crazy, imaginative level designs, going far beyond what the developers anticipated.

Another classic franchise makes the list in the form of Mario Kart 8, picking up lessons from Mario Kart Wii and Mario Kart 7 on 3DS.

The series is known as one of the most beloved multiplayer franchises of all time, and Mario Kart 8 is no different. The title supports up to four player local multiplayer, as well as 12 player online gaming. And in a cool move, the game lets you upload footage to YouTube as well, so the whole world can see you finish last after a Blue Shell at the final corner.

Don’t have friends? Well, then you’ll be pleased to know that the game sits at a smooth 60fps when playing solo.

The Wii U and 3DS versions of the game share a lot in common, but that doesn’t mean the home console version was compromised as a result.

In fact, the brawler ups the ante dramatically, allowing up to eight players to duke it out. And there’s no shortage of characters either, as your usual Nintendo staples are here, plus the likes of the Villager from Animal Crossing, Mega Man and Pac-Man.

Throw in compatibility with everything from Wii Remotes to GameCube controllers and you’ve got another great multiplayer game on Wii U.

The title offers a massive world for gamers to explore, as humanity’s last major population tries to coexist with hostile creatures on a new planet. And you’ll be pouring dozens, if not hundreds of hours into the game.

Throw in a real-time battle system and a ton to see and do and you can understand why some people have called it the greatest JRPG in a long time.

Who knew that Nintendo would make a competitive shooter for the Wii U? And who knew that the title would become a fixture of sorts in the esports scene?

Yep, Nintendo did a great job with Splatoon, which has you covering a level in more of your team’s ink than the rival team’s ink (and taking out your enemies in the process).

The game’s unique premise, which also lets you “dive” into your own team’s ink to move faster, made for a rather refreshing take on the multiplayer shooter formula. Here’s hoping Nintendo continues the franchise…

The Wii U didn’t have many third-party exclusives, but PlatinumGames filled the void in a big way with Bayonetta 2.

Released in 2014, the sequel gave people more of the same hack-and-slash action, while also tweaking the original title’s gameplay mechanics to perfection.

And for gamers who missed the original, you can buy Bayonetta 2‘s physical copy with Bayonetta 1 on a separate disc.

Sure, it’s a port of the GameCube classic, but the Wind Waker HD is the definitive and best version of the iconic cel-shaded title.

The game’s visuals still look fantastic today (the HD bump only makes it look better), while Nintendo has also made significant changes to parts of the game.

One of these changes is the simplification of the pesky Triforce quest near the end of the game, while another change is the addition of an item for faster, less tedious sailing.

Well, you’ve got a 3D platformer with some interesting additions, such as unique abilities for each character and a variety of innovative levels. It’s a fun single-player title, but makes for a better multiplayer experience.

It’s tough to beat the greatness that was the Super Mario Galaxy franchise but, if anything, Super Mario 3D World is a worthy follow-up. 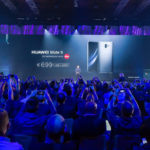