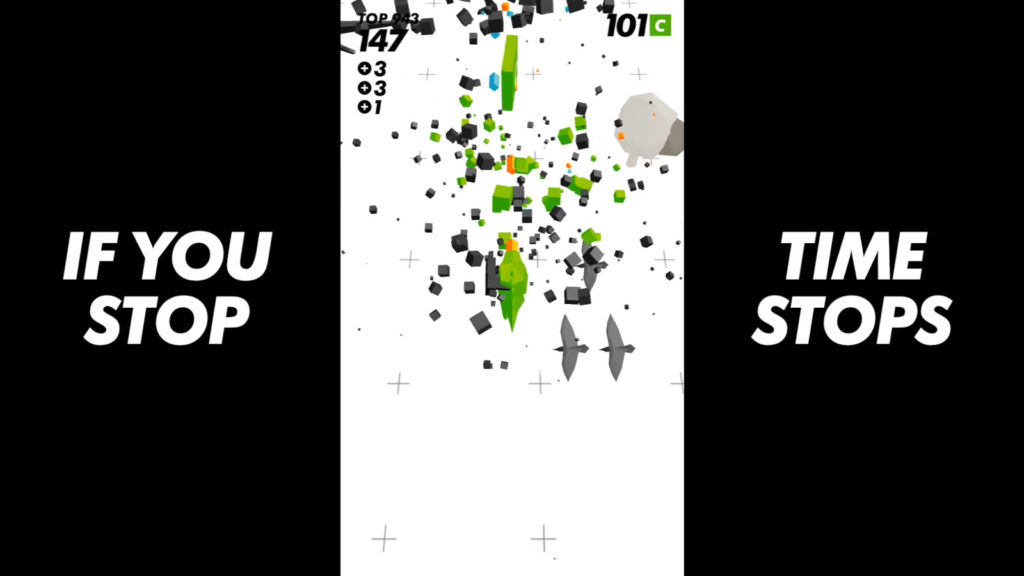 The Black Friday weekend may be over, so most of the great mobile game deals aren’t around anymore, but there are still a few solid picks to be had.

Highlights this week include a time-stopping endless runner and Microsoft Solitaire coming to Android and iOS.

Yep, a Square Enix game has received a price drop. But this is due to a Final Fantasy Brave Exvius event rather than Black Friday.

Final Fantasy V was one of the most popular FF games upon its release back in 1992, offering an upgraded job system as well as “more detailed and expressive 2D character models”.

The title is available for R109. Pretty steep for mobile but not bad for a Square Enix mobile game.

Spotted by the good people at r/AndroidGaming, this title is essentially Super Hot in the form of an endless-runner.

The game takes on a top-down perspective as you swipe up to run, automatically firing at the same time. Stop swiping and time stops, allowing you to better plot your route through enemies.

Time Locker is ad-supported, but the ad implementation isn’t bad at all.

New Star Soccer is arguably one of the best football franchises around, but New Star Cricket has been out for a few days now too.

Much like the football version, it’s very simple and arcade-like, as you use swipes to bowl, make shots and catch. In fact, the off-field stuff seems a bit more in-depth than the actual game, as you have to negotiate contracts and make sure that your player is happy.

New Star Cricket is free to play so you have nothing to lose if you don’t like it.

Right up there with Snake as one of the world’s most popular preinstalled games, Microsoft Solitaire has made the leap from Windows to Android and iOS.

The collection offers five different solitaire games in one package, such as Spider Solitaire, FreeCell and more. In another cool touch, there are several daily challenges to be had as well.

Microsoft Solitaire Collection is another free to play title on the list, so give it a go if you like card games.

First spotted by App Annie, Don’t Grind has you playing as an anthropomorphic object (a banana, chicken or leaf), tapping the screen to keep the character away from deadly machinery.

It’s by no means a complex game, as you either tap to jump or swipe to direct the character away from danger. But either way, I doubt you’ll last very long.

Throw in an array of unlockable characters and, while it’s super simple, it might keep you busy for a while. 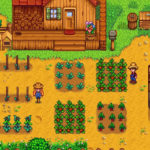