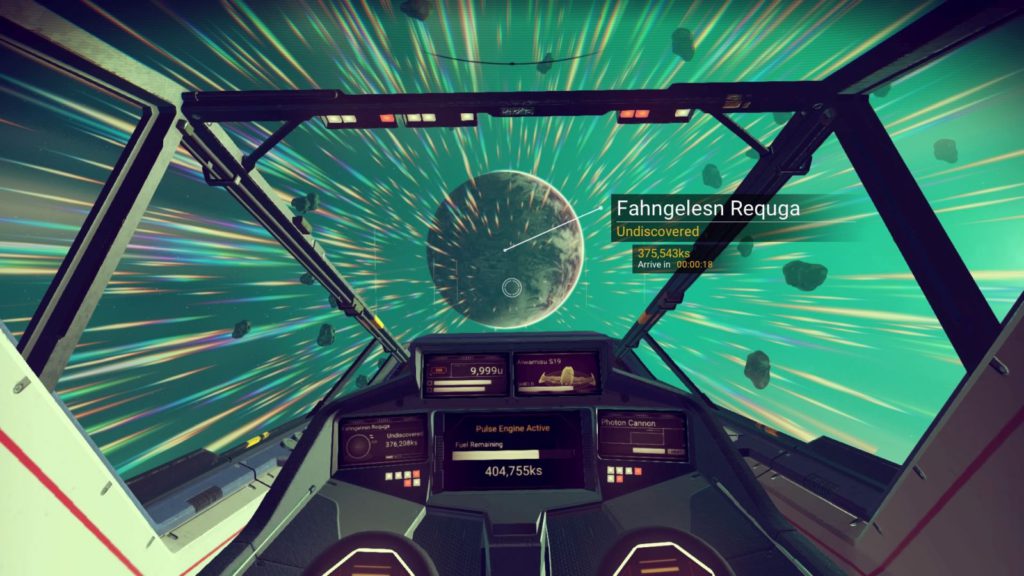 The Foundation Update for No Man’s Sky has resulted in a flurry of interest, as people boot their saves up again to see what’s changed.

Of course, the update brings base-building, freighters and several more additions. But there is a need to temper the enthusiasm, as Hello Games still has to implement these announced features.

This is the big one of course, as Sean Murray and Hello Games said that players would be able to find each other in the game. Instead, players can’t see each other at all, as some found out.

Expect multiplayer gameplay to be many months away, if they ever plan to implement the functionality in the first place.

The studio made big promises regarding the variety of planets, saying that there would be 18 quadrillion planets, or something to that effect.

The latest update does fortunately bring more instances of lush planets, while also introducing dead planets. But what about sandy planets and ring worlds, as Murray mentioned? Nope, not in the game yet.

One of the biggest claims made by Murray was that planets would vary based on the properties of the nearest star.

However, it’s worth noting that the stars you see from planets can’t actually be visited or orbited, merely being part of a skybox of sorts.

“When you’re on a planet, you’re surrounded by a skybox — a cube that someone has painted stars or clouds onto. If there is a day to night cycle, it happens because they are slowly transitioning between a series of different boxes,” Murray told The Atlantic of rival games. Unfortunately, this is the approach they ultimately opted for.

Murray claimed in the run-up to the game’s release that players could pick sides in faction battles, with upsides and downsides for picking a particular side.

Factions do exist in the game but, unfortunately, finding favour with one doesn’t affect the others at all, really.

One of the biggest claims was that gamers could make their virtual cash by playing as different classes if they wish. So if you wanted to only explore, go for it. Want to be a fighter pilot and earn cash like that? You can. Want to trade? It’s supposed to be in there.

Well, short of having these classes for ships, it appears inevitable that resource collection will be a huge part of your experience. So those wanting to skip out on this tedious part of the game will be disappointed. Elite: Dangerous, this is not. 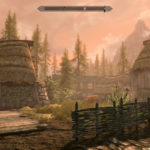